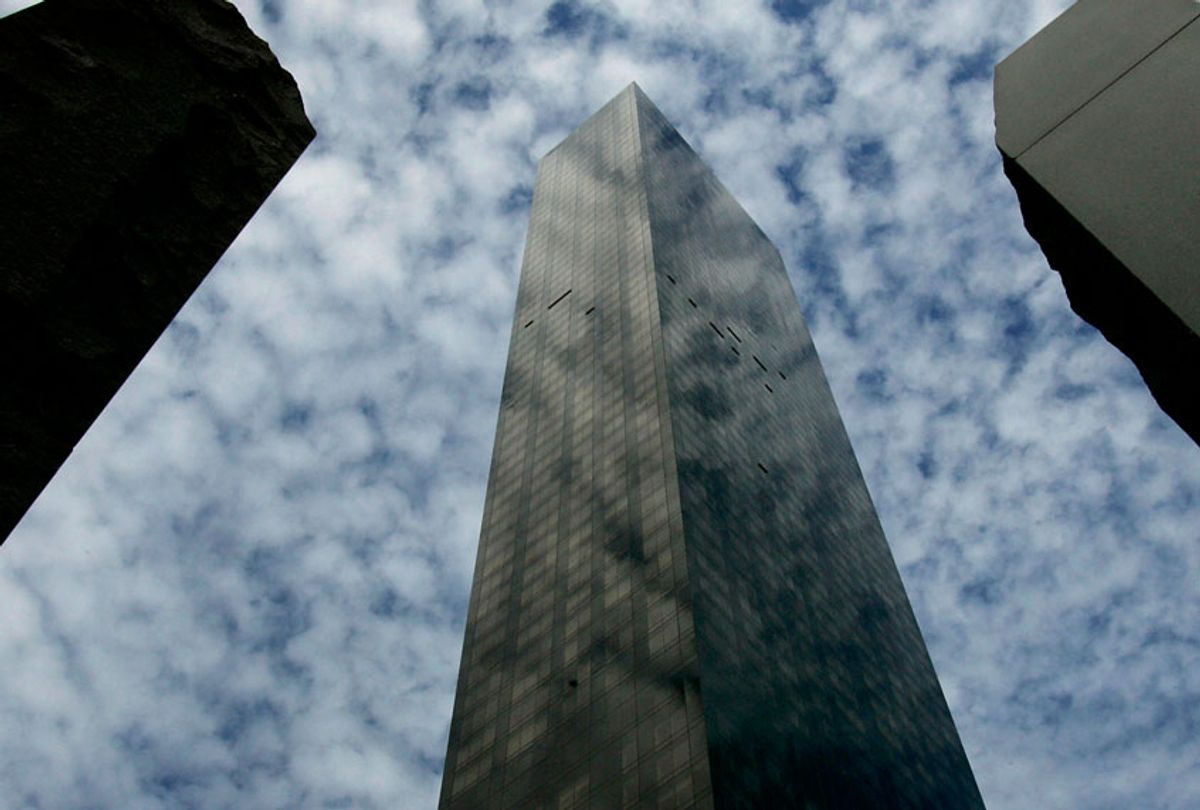 The State Department allowed the governments to lease condos at the 90-story skyscraper but lawmakers on Capitol Hill say the transactions had to be approved by Congress and were never submitted for approval.

“This new information raises serious questions about the President and his businesses’ potential receipt of payments from foreign governments,” House Oversight Committee chairman Elijah Cummings, D-Md., told Reuters. “The American public deserves full transparency.” Cummings added that the Trump administration has “stonewalled” the panel’s attempt to get details about the payments.

The State Department allowed the governments of Saudi Arabia, Kuwait, Iraq, Malaysia, Thailand, Slovakia and the European Union to rent eight units in the skyscraper. It’s unclear whether the department approved three other requests from Kuwait as well as requests from Algeria and South Korea.

The median monthly rent at Trump World Tower in 2017 was $8,500, more than 2.5 times higher than the median rent in the surrounding neighborhood.

“Letting this go without Congress knowing about it condones the creation of a second, opaque track of foreign policy,” he said. “What it might lead to is a group of countries enriching the people in power on the mistaken belief that it’s going to improve their access.”

Trump’s income from foreign governments since taking office is the subject of multiple lawsuits alleging that he is in violation of the emoluments clause, which bars gifts from foreign states.

The attorneys general of Maryland and the District of Columbia are suing Trump, alleging that the Trump International Hotel in Washington illegally draws business from foreign governments at the expense of surrounding businesses. According to Reuters, Trump personally earned more than $15 million in management and related fees in 2017.

Attorneys for the federal government have argued that the company’s profits do not violate the Constitution, asserting that the emoluments clause only applies to gifts and payments made directly to the president. On Tuesday, a federal judge ruled in favor of Democrats in another emoluments case, writing that Trump’s argument to dismiss the suit was “unpersuasive and inconsistent.”