Adultery and fornication: Why are states rushing to get these outdated laws off the books?

At least seven states are working to amend or repeal outdated sex laws. Why? Take a look at the Supreme Court 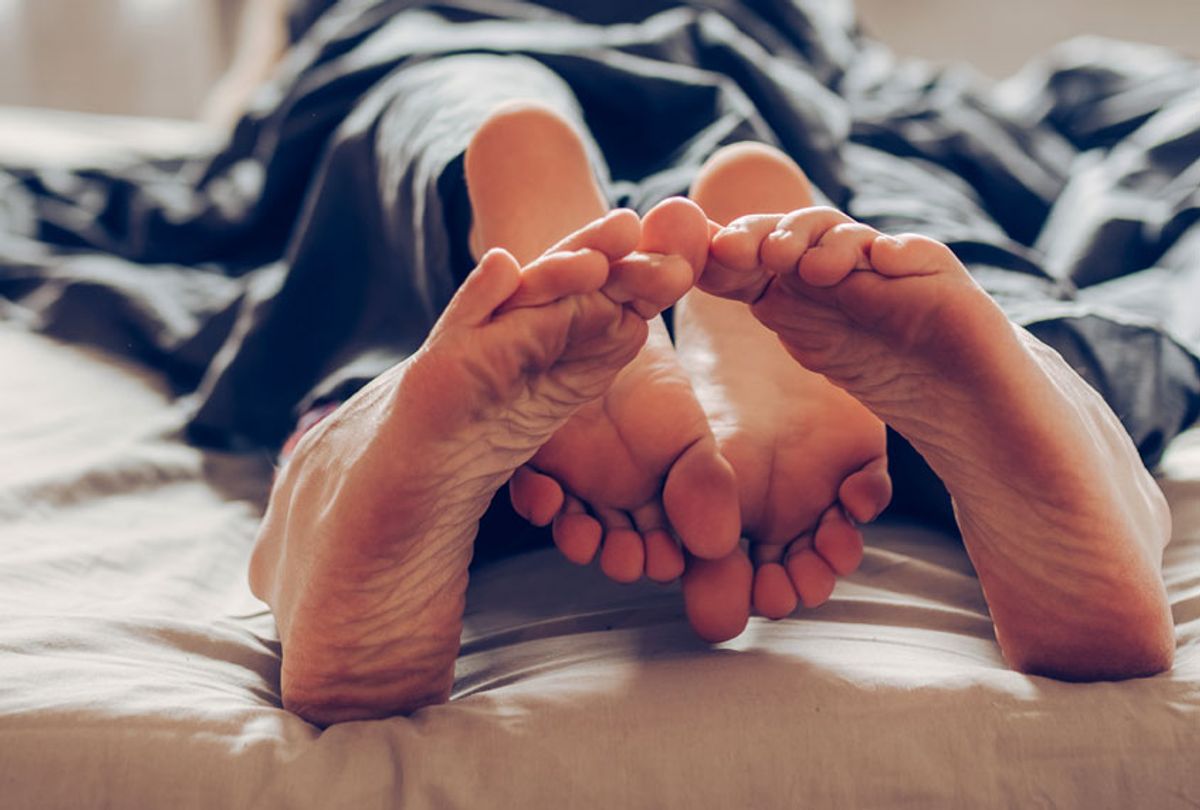 In true Marie Kondo fashion, a few states are starting to “tidy up” their criminal code by removing crimes from the statute books that no longer “spark joy.” More specifically, Utah, Massachusetts, Minnesota and Virginia have all proposed legislation to remove the crime of adultery and (where applicable) fornication from their statute books. Utah’s law was just signed by the governor, and Massachusetts,  Minnesota and Virginia all have laws at various levels of committee purgatory. Massachusetts and Minnesota’s laws look like they have a fighting chance at least.

Arizona and South Carolina are also attempting to amend their laws, but the basics of the crime will remain intact.  So that means that right now at least seven states are suddenly amending or repealing their adultery and fornication statutes, most for the first time since they were enacted.

The crimes of adultery and fornication, which essentially make consensual sex a crime if the parties aren’t married to each other, are probably unconstitutional in the wake of the 2003 Supreme Court case Lawrence v. Texas, which struck down a Texas sodomy law because it violated the plaintiffs’ right to privacy. Even before Lawrence, prosecutions for adultery and sodomy laws were basically unheard of since the 1960s. Still, even after languishing for decades and being called into serious question by Lawrence, 18 states have kept their adultery laws on the books, and six kept their fornication laws.

I know you’re curious about whether your state belongs to this illustrious club, so here they are:

Why not repeal these laws? Why keep laws on the books that likely violate the Constitution, and are therefore likely to be struck down by a court if challenged? Well, for a few reasons. Because these laws are rarely, if ever, enforced, it’s actually extremely unlikely that they will be challenged in court. You can’t challenge a law unless it directly affects you. In other words, you have to be prosecuted for that crime; mere outrage that the law exists isn’t sufficient. So why bother changing the law if no one’s using it and no one can really challenge it?

Second, more cynically, no legislator wants to champion the cause of decriminalizing adultery or fornication. It’s just not a good look. Even worse, any attempt to repeal these laws is  likely to get pushback from some members of the community, particularly religious groups. It’s happened in the past, even though everyone arguing to keep the laws also know that they are never really enforced and likely unconstitutional to boot. For some religious groups, it’s important for “morality” just to have the law in place, impotently glaring at us all.

I wrote about this phenomenon in 2014 and didn’t expect much to change in the next few years. But 2019 has seen interesting movement in this area.  So why now?

I don’t really think the Konmari method has infiltrated the minds of legislators. Something else is going on. Maybe these states finally have legislators who are willing to take the PR hit. Maybe they’re trying to please millennials. Or, just maybe, they’re afraid of something.

What could they be afraid of? What has happened recently that would make four states decide to take action? I think it might be the Supreme Court. With the appointment of Brett Kavanaugh (and Neil Gorsuch before him), the balance between liberal and conservative justices has swung decidedly to the right. While this is great news for pro-lifers, it could be bad news for anyone who might want to have extramarital sex.

Maybe these state politicians know that if a fornication law — or, in particular, an adultery law — were challenged before the Supreme Court, the conservative majority might rule that those laws don’t actually violate privacy because of the state’s interest in promoting or preserving marriage. Lawrence v. Texas specifically applied only to a sodomy law, and there’s no Supreme Court case that specifically addresses adultery or fornication. So the high court could well uphold those laws or, if they’re feeling particularly contentious, overrule Lawrence entirely. That’s what happens when five people get to decide what the right to privacy means.

So I don’t blame those four states for wanting to clean up laws that they don’t want applied to their residents — or, you know, their legislators. The remaining 14 states might want to take a look at their own statute books and see if they shouldn’t do their own cleanup right quick.