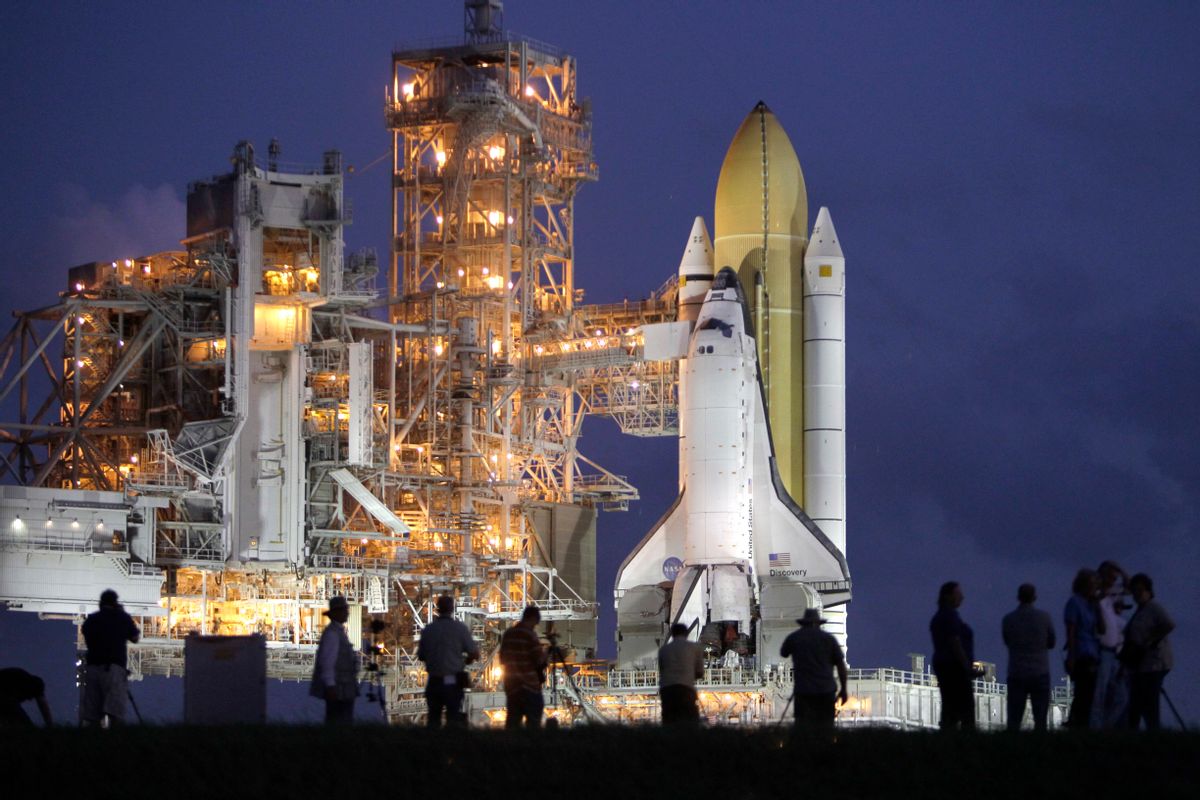 NASA is staffed with some of the brightest minds in engineering, astronomy, and mathematics. You wouldn’t expect anyone to even attempt to pull the wool over the agency’s eyes — much less get away with it — but that’s exactly what one company managed to do for nearly two decades.

Read more BGR: Here’s what a Martian sunset looks like

A new report from the U.S. Justice Department reveals that a company by the name of Sapa Profiles (now Hydro Extrusion Portland) falsified tests to make their products appear to be, well, not total garbage. But they were total garbage, and the faulty metal is now being blamed for a pair of high-profile failures that cost NASA hundreds of millions of dollars.

As NASA explains in its own account of the matter, both the Glory mission (2011) and Orbiting Carbon Observatory mission (2009) ended when the nosecones of the Taurus XL rockets carrying the pricey hardware failed. Those components were built out of aluminum from Sapa Profiles, which forged test documents to make it appear as though the material met the standards of NASA (and several other clients).

“When testing results are altered and certifications are provided falsely, missions fail,” NASA’s Jim Norman, director of Launch Services, said in a statement. “In our case, the Taurus XLs that failed for the OCO and Glory missions resulted in the loss of more than $700 million, and years of people’s scientific work. It is critical that we are able to trust our industry to produce, test and certify materials in accordance with the standards we require. In this case, our trust was severely violated.”

Sapa Profiles, which now goes by the name Hydro Extrusion Portland, has agreed to pay out over $46 million for their false claims that resulted in mission failures, which is really just a drop in the bucket when you consider the $700 million price tag for the missions. Still, it should serve as a stern warning for would-be NASA contractors that might feel the need to make their products appear better than they truly are.

Read more BGR: Watching a tornado from a drone is both terrifying and mesmerizing