The president spoke about everything other than the positive reason both parties came together. 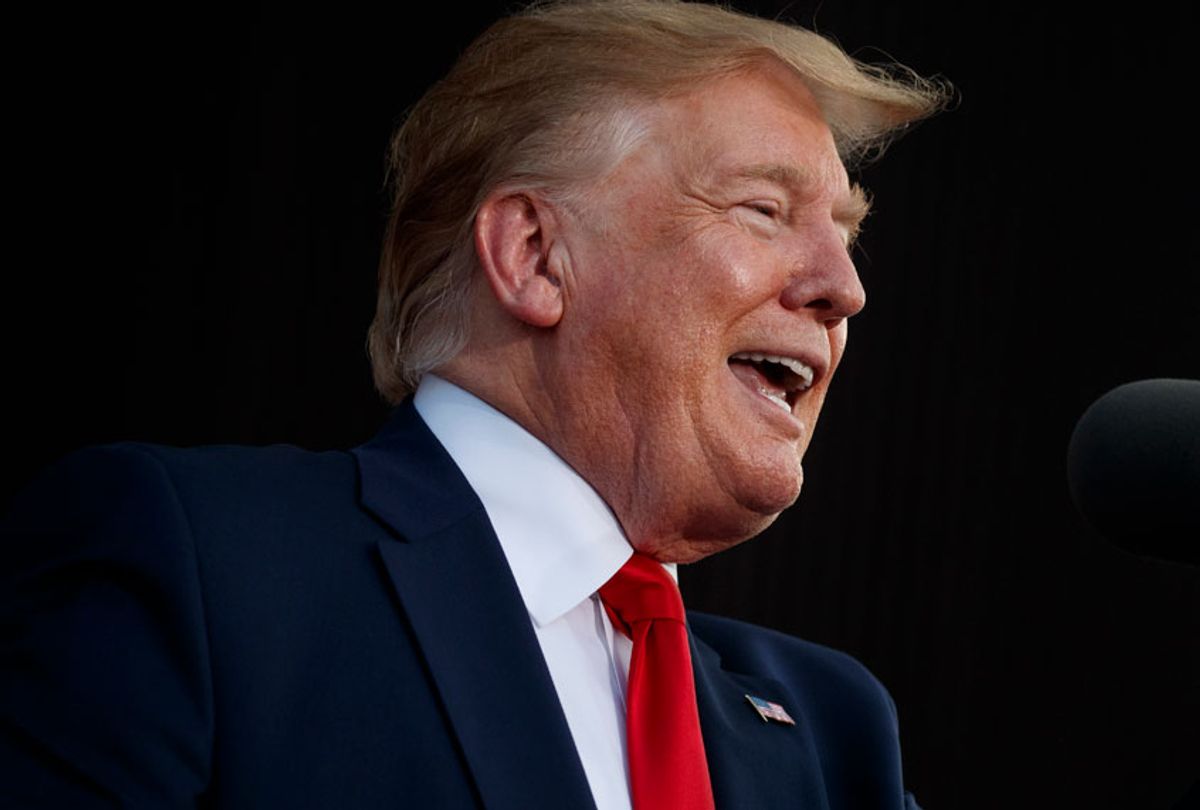 President Donald Trump was supposed to come together with Democrats for a bipartisan press conference about a bill that would stop “surprise” medical bills after emergencies. It was staged with officials and doctors in white lab coats, but when given the opportunity to make remarks and answer questions, the president spoke about everything other than the positive reason both parties came together.

Below are the weirdest and most shocking claims Trump made during his press conference Thursday:

1. John Kerry should be prosecuted for talking to Iran

According to Trump, former Sec. of State John Kerry has been speaking with Iranians, which the president said violates the Logan Act. Trump has done little to prove that Kerry has done anything illegal, but that hasn’t stopped him from accusations before.

In wake of the Flynn revelations, House Republicans argued for getting rid of the Logan Act.

Trump has been attacking top Intelligence Democrat Rep. Adam Schiff for questioning the president and his advisors for questionable behavior. Trump claimed that Schiff “cons” Americans every time he steps up to a microphone, a rich accusation coming from Trump.

The president has a tendency to accuse others of what he does himself.

During the Thursday press event, Trump admitted that John Bolton is even more extreme than him.

Indeed, Bolton has been an extreme hawk, particularly when it involves going to war with Iran.

4. Donald Trump Jr. is innocent because Trump is

As the president tried to spin his son’s legal problems (lying to Congress), he explained that Donald Trump Jr. was innocent because the president was “exonerated.”

“My son was totally exonerated by Robert Mueller,” Trump claimed.

5. Trump talks about his “beautiful letter” from President Xi of China as trade negotiations break down.

The stock market is dropping Thursday morning amid concerns that Trump’s tariffs will go into effect at midnight. Negotiations with China over a trade deal have broken down, with Chinese negotiators saying the United States is “bluffing” in its threats.

“I happen to think that tariffs for our country are very powerful,” Trump told reporters.

It appears as though Trump has yet to actually read the letter.