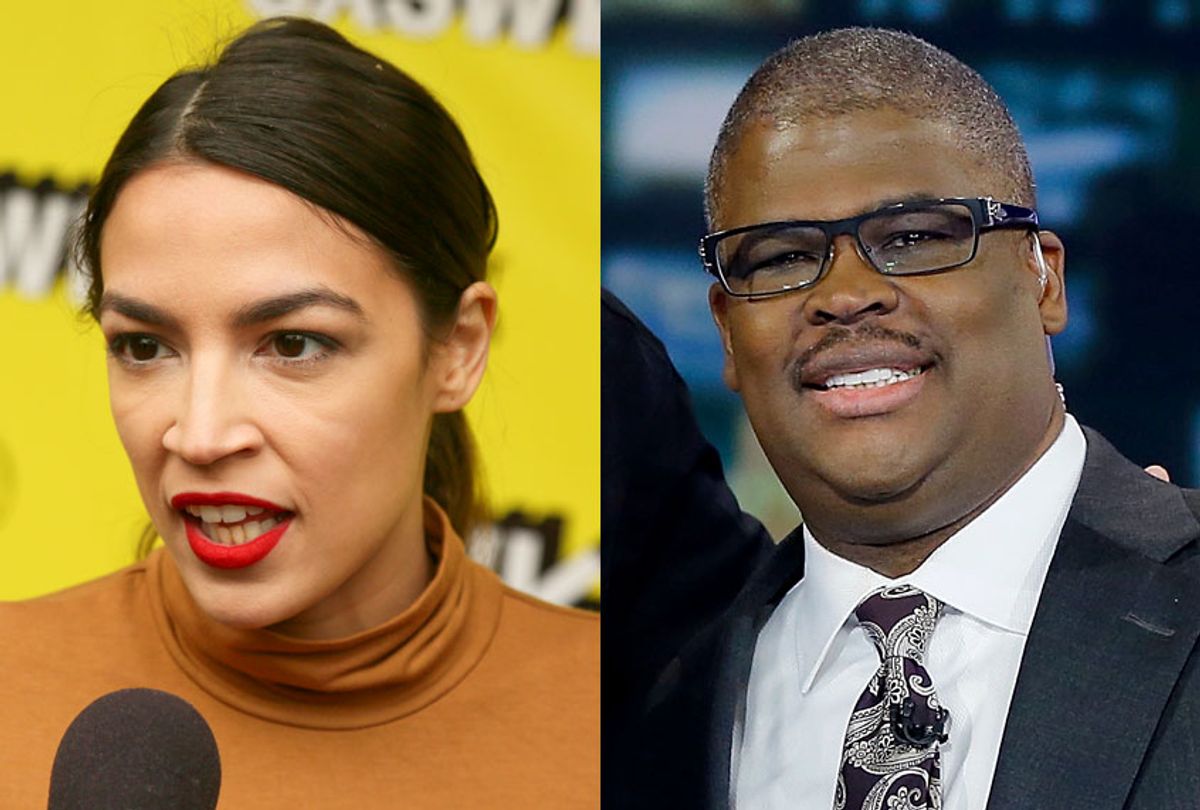 Fox Business Network will host a town hall Thursday discussing the economic impact of capitalism versus socialism. To learn more, Salon spoke with moderator Charles Payne, the host of "Making Money" and a frequent contributor to the Fox News programs "Fox & Friends" and "Your World with Neil Cavuto."

"As far as the debate itself, I personally thought this was going to be an issue quite a long time ago," Payne told Salon of the two opposing economic viewpoints. "In fact, right before the reelection efforts of President Obama [in 2012], I presented a 20-page proposal to Fox News to do a documentary special on this topic. So it's something I've been watching and thinking about, and I'm a quasi-student of history. And I kind of saw this — or sensed it coming — for a very long period of time."

In fact, this is the second time in a month that a Fox station has featured a high-profile town hall event drawing attention to the national debate about capitalism and socialism. Last month, Fox News hosted a town hall event in the Pennsylvania city of Bethlehem with Sen. Bernie Sanders, I-Vt., who identifies as a democratic socialist. On that occasion, moderators Bret Baier and Martha MacCallum asked an ideologically diverse audience about Sanders' views on economic questions. Despite featuring a Democratic presidential nominee, the event garnered huge ratings and generated a viral moment when a majority of the audience expressed support for Sanders' Medicare for All proposal, regardless of their ideological background.

Unlike the Sanders town hall, which was held in a Rust Belt state, Thursday's event will be broadcast from a Fox studio in New York. However, audience members from a wide range of ideological backgrounds were recruited to attend, with Payne emphasizing his desire to have an intelligent and civil discussion.

"For me, it really does come naturally," Payne told Salon when asked about balancing disagreeing with being respectful. "Again, being someone who's right-leaning in an environment where everyone is left-leaning, I've learned personally — on a personal level — how to have these conversations for a long period of time. It gets a little more difficult on television, particularly with people who have an agenda, particularly with people who are coached. And it's not easy. I mean, it really is difficult, but I don't allow that kind of stuff when I can stop it."

He added, "I have railed against it privately to people that I know in the media. When I hear someone say that Alexandria Ocasio-Cortez is dumb, for instance, I cringe — just like I can remember when there were conservatives who used to call Obama voters 'low information voters.' It's the worst insult in the world. They're not low information. They're just getting information from different sources that you are — that doesn't make them low information."