Robert Reich: Why we need a wealth tax 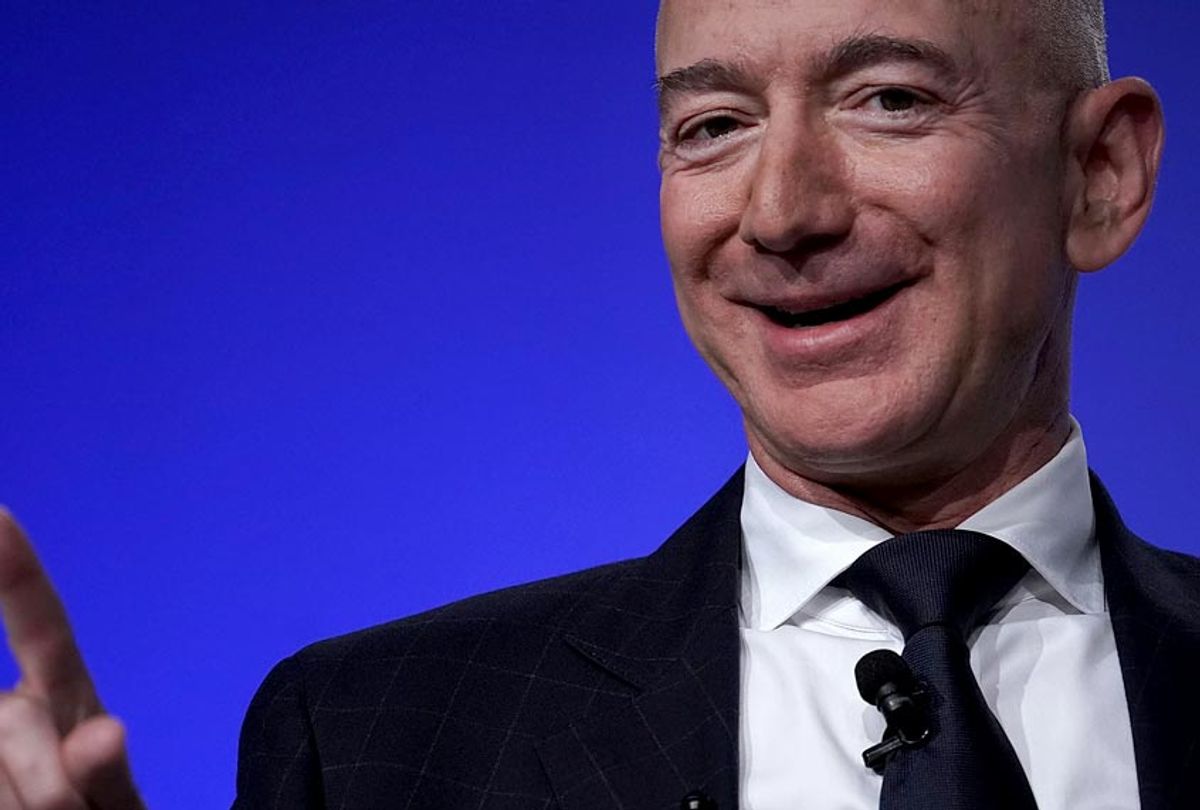 The crisis of income inequality in America is well-known, but there is another economic crisis developing much faster and with worse consequences. I’m talking about inequality of wealth.

America’s richest one-tenth of one percent now owns as much wealth as the bottom 90 percent.

Wealth isn’t like income.  Income is payment for work.  Wealth keeps growing automatically and exponentially because it’s parked in investments that generate even more wealth.

Wealth is also passed from generation to generation. An estimated 60% of the wealth in the United States is inherited. Many of today’s super-rich never did a day’s work in their lives.  The Walmart heirs alone have more wealth than the bottom 42 percent of Americans combined.

America is now on the cusp of the largest intergenerational transfer of wealth in history. As wealthy boomers die, an estimated $30 trillion will go to their children over the next three decades.

Over time, this wealth will continue to grow even further – without these folks lifting a finger. This concentration of wealth will soon resemble the kind of dynasties common to European aristocracies in the seventeenth and eighteenth centuries.

It’s exactly what our Founding Fathers sought to combat by creating a system of government and economy grounded in meritocracy.

Dynastic wealth puts economic power into the hands of a relatively small number of people who make decisions about where and how to invest most of the nation’s capital, as well as which nonprofit enterprises and charities deserve support, and what politicians merit their campaign contributions.

That means their decisions have a disproportionately large effect on America’s future.

Dynastic wealth also magnifies race and gender disparities. Because of racism and sexism, women and people of color not only earn less. They have also saved less. Which is why the racial wealth gap and the gender wealth gap are huge and growing.

Today, government is financed almost entirely by income taxes and payroll taxes – totally ignoring the giant and growing wealth at the top.

So how do we address the crisis of wealth inequality?

A wealth tax, as proposed by Senator Elizabeth Warren, would begin to tackle all this by placing a 2 percent tax on to wealth in excess of 50 million dollars.

According to estimates, this tax would generate 2.75 trillion dollars over the next decade, which could be used for health care, education, infrastructure, and everything else we need.

Not only would a wealth tax raise revenue and help bring the economy back into balance, but it would also protect our democracy by reducing the influence of the super-rich on our political system.

We must demand an economy that works for the many, not one that concentrates wealth in the hands of a few. A wealth tax is a necessary first step.