"It’s still hard to know if you’re pregnant at six weeks," Bee explains. "You might have no symptoms" 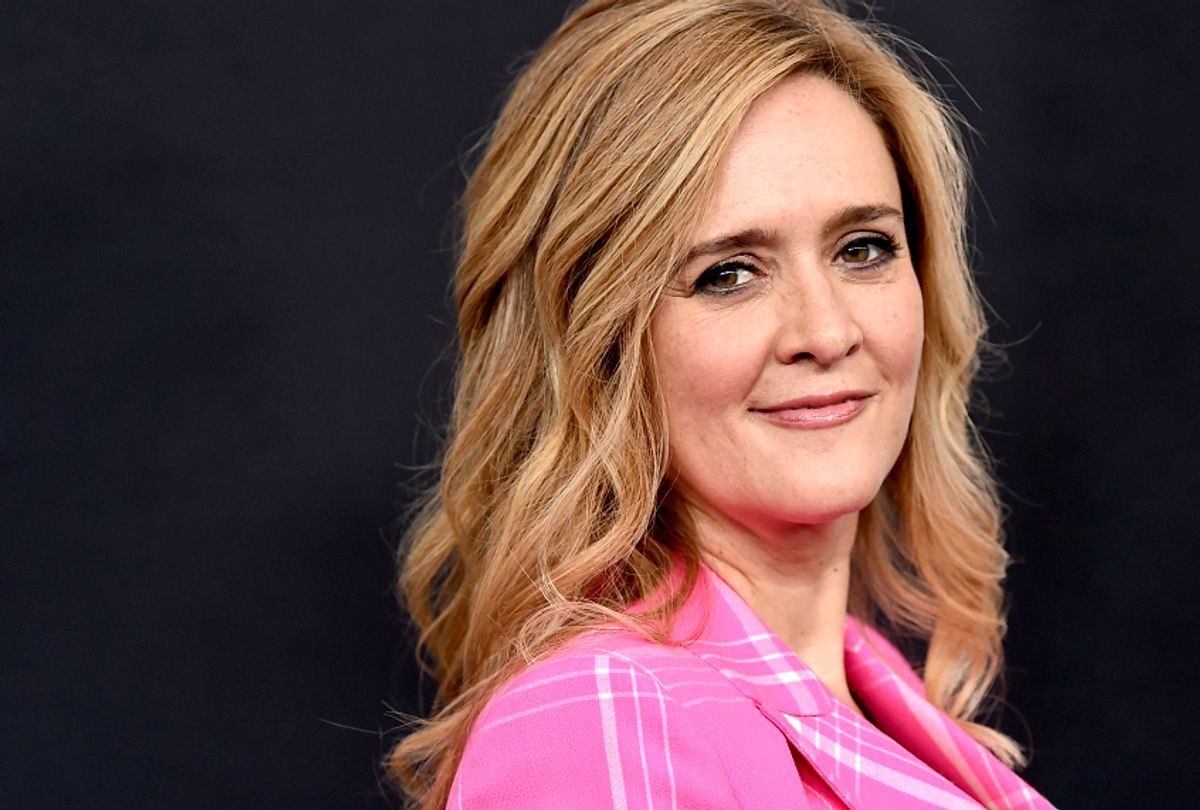 Alabama Gov. Kay Ivey has signed into law the most restrictive abortion ban in the United States, prohibiting abortion even in cases of rape and incest—and other states have passed or are considering so-called “heartbeat laws” that, in effect, forbid abortion after six weeks. All too often, Republican men who promote such laws sound like they flunked sex education. And comedian Samantha Bee, addressing recent anti-abortion laws or proposals on her show “Full Frontal,” offered some delightfully snarky “sex education” for Republicans this week.

“The one thing all these bills have in common is that the people writing them have no f**king idea how the internal reproductive system works,” Bee told her audience. “That’s why I’m going to do something that should have been done decades ago: I’m going to teach sex-ed to senators.”

Opening her “Sex Ed for Senators” segment, Bee declared, “Welcome to class, you f**king idiots.” And Bee took aim at so-called “heartbeat bills” when she explained, “ Lesson one: We don’t know we’re pregnant the moment it happens.. . . It’s still hard to know if you’re pregnant at six weeks. You might have no symptoms.”

Bee turned her wrath on Ohio State Rep. John Becker, a Republican, for promoting a bill that would ban private insurance companies from covering abortion in that state and could affect contraception coverage as well. Thinking of Becker, Bee asserted, “Another lesson: birth control and morning after pills….aren’t abortions, but they’re being regulated like they are anyway.”

Bee she lambasted Georgia Republicans for a new “heartbeat law” that allows women who suffer miscarriages to be investigated by police to determine if they have received abortions. “What the people who wrote this law clearly don’t understand is: Miscarriage is incredibly common,” Bee stressed. “About 10-20 percent of known pregnancies end in miscarriage.”