"The rule of law is a core pillar of our nation's democracy," New York Attorney General Letitia James says 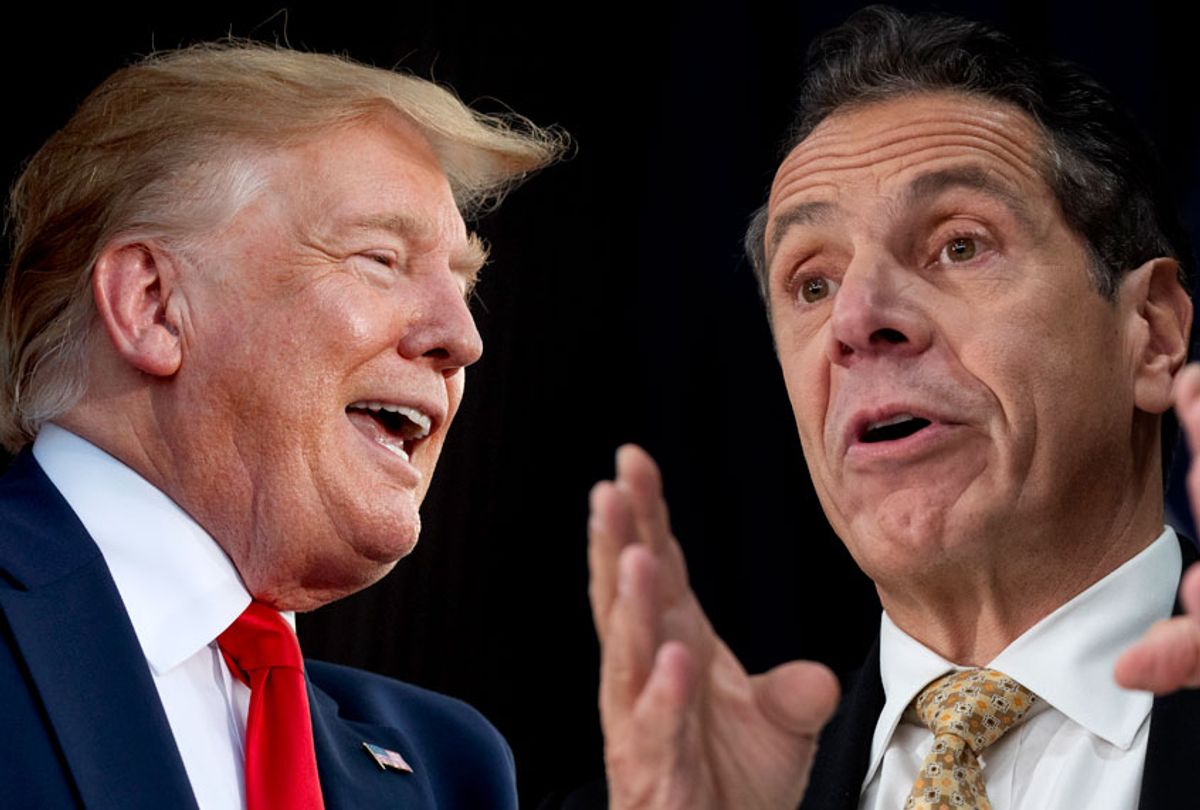 A new bill passed in the New York state legislature would curb President Donald Trump's ability to abuse his pardoning power in order to hinder investigations into potential criminal misconduct.

The law passed by New York's General Assembly would make it easier for state prosecutors, in specific situations, to target individuals who had received a presidential pardon for federal crimes for which they were convicted, according to NBC News. Empire State law currently does not permit state prosecutors to pursue individuals who have been tried for the same crime by the federal government. The revisions would not change most of that, but they would allow New York prosecutors to pursue investigations into pardoned individuals who worked in a president's administration, campaign, transition team or a non-profit or business headed by a president if a crime occurred in the state of New York.

New York Attorney General Letitia James has pushed for this bill, arguing that it would prevent Trump from abusing his pardoning power in order to avoid accountability for alleged crimes committed within the Empire State. New York Gov. Andrew Cuomo has also indicated he would sign the bill, which was passed by a margin of 90-52 in the General Assembly, into law.

"The rule of law is a core pillar of our nation's democracy, and my primary role is to uphold it and ensure that no one is above it," James said in a statement regarding the legislative measure.

James has pursued a number of legal actions against Trump within the Empire State. She is enforcing an order by her predecessor, Barbara Underwood, to dissolve the Donald J. Trump Foundation after Underwood discovered that it was "functioning as little more than a checkbook to serve Mr. Trump’s business and political interests." James has also sought Trump's bank records from Deutsche Bank and Capitol One in order to look into potential financial crimes.

Additionally, James has looked into the National Rifle Association's tax exempt status and begun investigating its finances. (Trump has relied on NRA support in his political campaigns.) She has also filed a lawsuit against the Treasury Department and Internal Revenue Service opposing their decision last year to eliminate a requirement for certain tax-exempt groups to disclose the names and addresses of major donors.

"My office depends on these critical donor disclosure forms to be able to adequately oversee non-profit organizations in New York," James explained in a statement to The Hill. "Not only was this policy change made without notice, the Treasury and the IRS are now refusing to comply with the law to release information about the rationale for these changes. No one is above the law — not even the federal government — and we will use every tool to ensure they comply with these regulations to provide transparency and accountability."

While a focus of Democrats at the federal level has been Trump's alleged attempts to obstruct special counsel Robert Mueller's investigation, the president has also been involved in a number of scandals tracing back to his days as a private citizen in New York.