Robert Reich: Why we must legalize marijuana 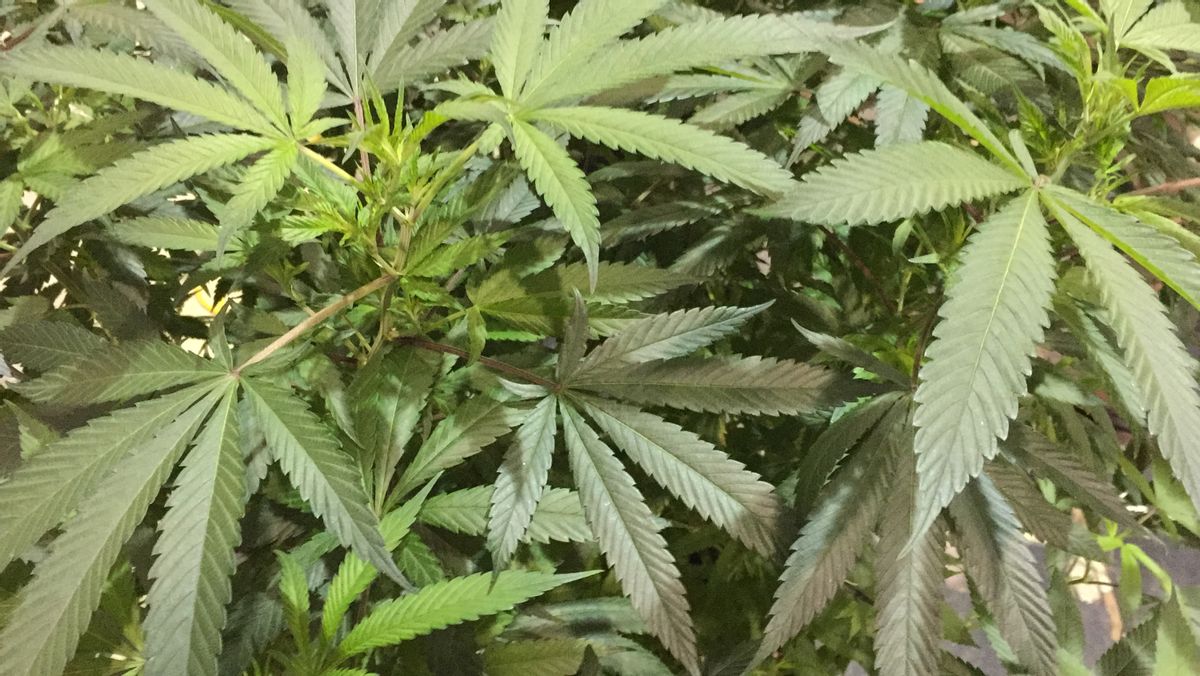 The federal prohibition on marijuana has been a disaster. For decades, millions of Americans have been locked up and billions of dollars have been wasted. It’s also deepened racial and economic inequality.

We must end this nonsensical prohibition.

The facts are staggering. In 2017, more Americans were arrested for marijuana possession than for murder, rape, aggravated assault and robbery combined.That’s one marijuana arrest every minute.

The costs associated with enforcing this ban – including arrests, court costs, and incarceration – reach nearly $14 billion a year.

Prohibition also hurts the economy in terms of lost wages. And Americans with criminal records have a harder time finding a job and getting the education they need.

On the other hand, legalizing, taxing, and regulating is good for the economy and creates jobs.

By simply levying a tax on marijuana like we do cigarettes and alcohol, state and local governments could raise more than $6 billion a year. This doesn’t even include additional revenue from taxes on the marijuana industry.

States like Colorado and Washington that tax and regulate marijuana have already generated millions of dollarsfor health care, education,and other public investments.

But this is more than an economic issue. It’s also a matter of racial justice and equality.

The federal prohibition on marijuana dates back to anti-Mexican sentimentin the 1930s.  In large part, it was nothing more than another way to criminalize communities of color.

Today, black and brown Americans are still much more likely to be arrested for marijuana than white Americans, despite using marijuana at similar rates.

Given the racist legacy of these laws, it’s particularly important that the economic gains of legalization extend to communities that have been most harmed by the war on drugs.

Support for marijuana legalization has surged in recent years, with two-thirds of Americans now in favor of it. Even a majority of Republicans are in support, and more states are taking action to reform their laws and move toward legalization.

Yet Donald Trump and his administration are trying to turn back the clock. They’ve even formed a task force to weaken public support for legalization and help spread misinformation about so-called“marijuana threats.”

Just as with the prohibition on alcohol in the 1920s, the federal prohibition of marijuana has been unnecessarily cruel — wasting billions of dollars, unjustly harming millions of lives, and furthering racist policies.