"It is an impeachment referral, and it’s up to Congress to act," Elizabeth Warren says of Mueller. "They should" 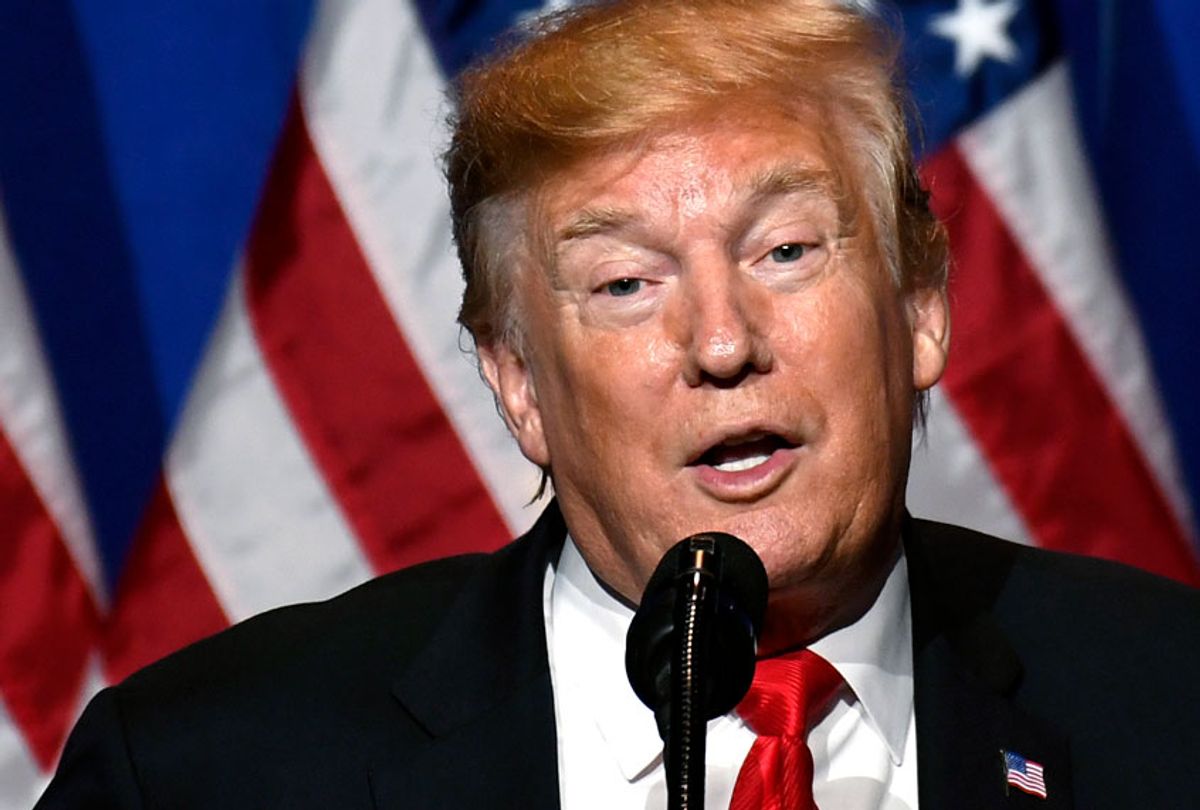 A number of high-profile Democratic presidential candidates have called for President Donald Trump to be impeached in the aftermath of special counsel Robert Mueller's first public remarks about his nearly two-year investigation.

"I thank special counsel Mueller for the work he and his team did to provide a record for future action both in the Congress and in the courts regarding the Trump administration involvement in Russian interference and obstruction of the investigation," House Speaker Nancy Pelosi said in a statement after Mueller's comments.

"Mueller’s statement makes clear what those who have read his report know: It is an impeachment referral, and it’s up to Congress to act," Warren wrote. "They should."

"What Robert Mueller basically did was return an impeachment referral. Now it is up to Congress to hold this president accountable," Harris wrote, adding: "We need to start impeachment proceedings. It's our constitutional obligation."

By contrast, the White House released a statement after Mueller's press conference arguing that it proved the president had been exonerated by the special counsel's investigation.

"The special counsel has completed the investigation, closed his office and has closed the case," the statement said. "Mr. Mueller explicitly said that he has nothing to add beyond the report, and therefore, does not plan to testify before Congress. The report was clear — there was no collusion, no conspiracy — and the Department of Justice confirmed there was no obstruction. Special counsel Mueller also stated that Attorney General Barr acted in good faith in his handling of the report. After two years, the special counsel is moving on with his life, and everyone else should do the same."

During the press conference, Mueller said, "It is important that the office’s written work speak for itself." He also argued that his investigators "concluded that we would not reach a determination one way or the other about whether the president committed a crime," a crucial distinction from Trump and Attorney General Bill Barr saying that the report had exonerated the president.

He also said that "the opinion says that the Constitution requires a process other than the criminal justice system to formally accuse a sitting president of wrongdoing," arguing that a sitting president cannot be indicted and that the proper method for forcing accountability on a president believed to have broken the law is to go through Congress — that is, to impeach the president in question on the grounds of the laws allegedly broken.