An ex-prosecutor, Republican Chris Christie has had much to say about special counsel Robert Mueller’s Russia probe 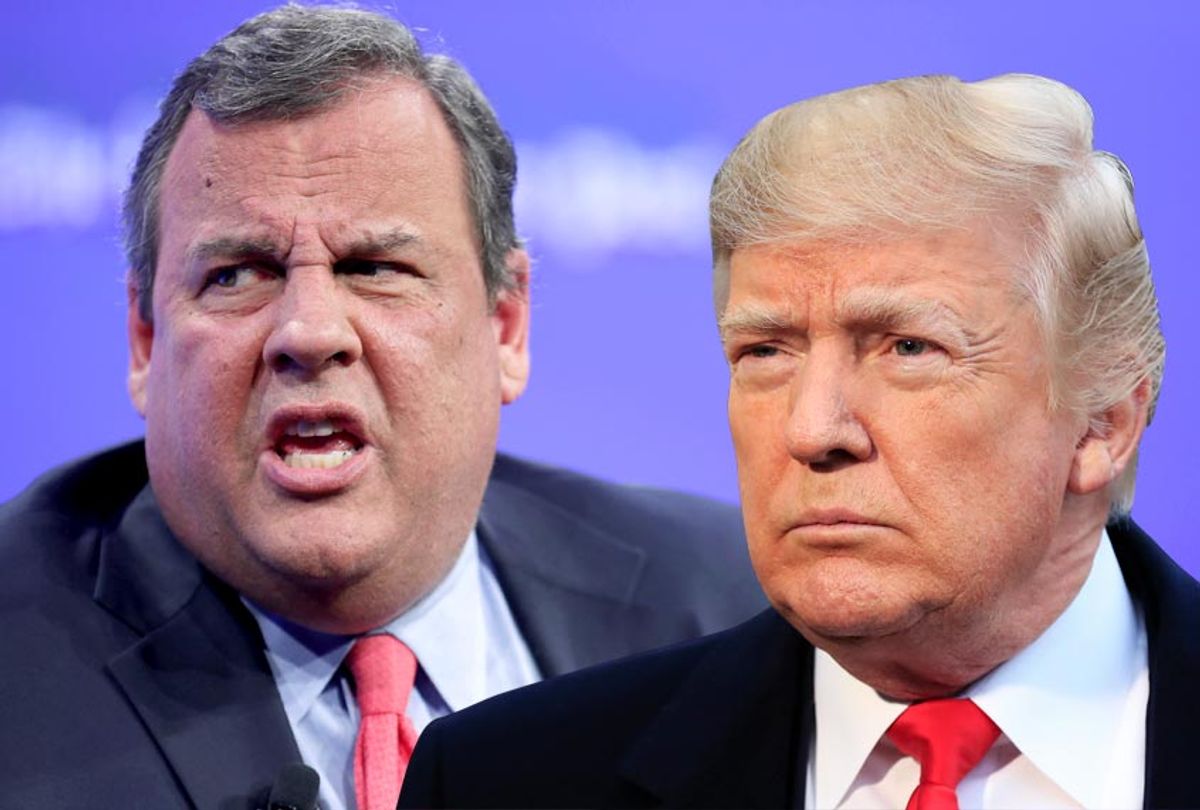 Being an ex-prosecutor, Republican Chris Christie has had much to say about special counsel Robert Mueller’s Russia investigation. And the former New Jersey governor weighed in after Mueller spoke publicly about the findings of his investigation in Washington, D.C. on Wednesday morning.

Christie was part of President Donald Trump’s transition team and has been a supporter of the president, but he isn’t afraid to part company with fellow Republicans when he believes it is warranted. And he was critical of Attorney General William Barr when he discussed Mueller’s statement with ABC News’ George Stephanopoulos following Mueller’s statement.

Christie told Stephanopoulos, “Those comments by Bob Mueller about the other processes — obviously impeachment being the only constitutional way — definitely contradicts what the attorney general said when he summarized Mueller’s report and said he then had to draw the conclusion on that. Mueller clearly contradicts that today in a very concise way.”

Mueller, on Wednesday, stressed that he did not draw a conclusion on whether or not Trump committed obstruction of justice during his investigation. And obstruction, Christie told Stephanopoulos, “was never going to be a Department of Justice or special counsel call…. This is the call of the Congress playing their role as a co-equal branch of government.”