Goldman, know thyself: The solution to young banker retention is not relaxing the dress code

Young banking talent is leaving banks like Goldman Sachs in droves, a relaxed dress code will not stop them 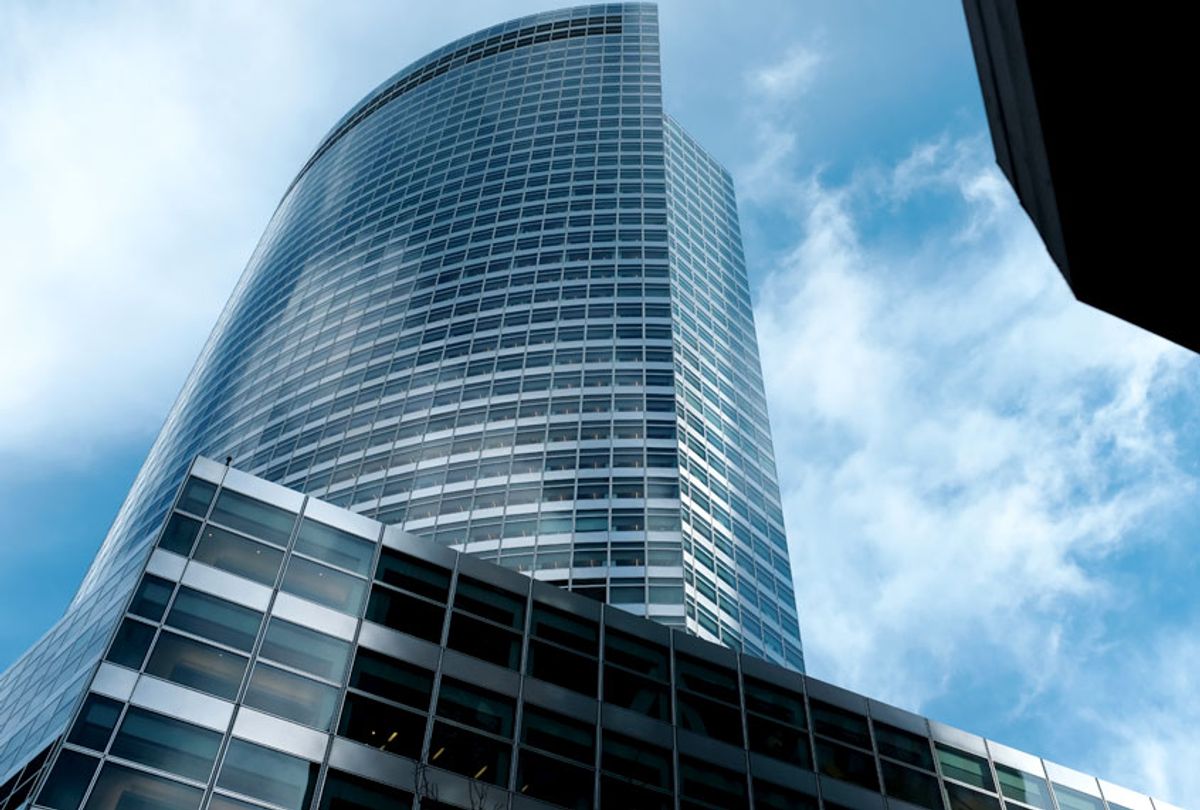 Hundreds of fresh college graduates will descend upon Goldman Sachs next month as newly minted investment bankers. One question they will all ask themselves: What do I wear to work at the best bank in the world?

Goldman Sachs recently announced that it relaxed its dress code. CEO David Solomon said: “this is the right time to move to a . . . flexible dress code.”

Why is Goldman making such a change now?

This new “lifestyle initiative” is aimed at retaining its young investment banking talent who are leaving in droves, an unfortunate reality for all big investment banks who make massive investments in recruiting and training young bankers.

But this initiative, like others that preceded it, will fail.

For college seniors headed to Wall Street, Goldman is still the most sought-after job, so Goldman has its pick of the best and the brightest. Newly-minted analysts called Financial Analysts receive an unparalleled level of financial training and are paid in the top 0.1% of all college graduates on the planet.

But they are bolting, often leaving after only one year, and senior management at Goldman is clearly stressed about it.

Why? Hedge funds and Private Equity — Goldman's main competition — offer the prospect of riches that Goldman could offer only before their IPO. And even worse for Goldman and other banks, these alternatives offer a better lifestyle. More free weekends. Fewer all-nighters.

For the young, ambitious and highly numerate, Wall Street is about getting very rich, and the best place to do that is no longer at the investment banks like Goldman.

Making matters tougher for Goldman, the firms poaching their talent typically don’t hire right out of college. They wait — like bears at a salmon run — for banks to do their training for them, and then they pounce, leaving Goldman and others with a crater of lost investment in human capital.

All investment banks accurately say that their “assets go up and down the elevators each day,” so they have all tried before to staunch the bleeding with various lifestyle initiatives, but none has worked.

For example, many banks forbid analysts to come to the office on Saturdays unless working on a live deal. This was intended to reduce hours, but in practice, analysts continue to work from home.

Other initiatives require client presentations not to exceed a certain number of slides, say 30 or 40. But this leads bankers to ask their analysts for “backpocket decks” — unbound, unofficial presentations. Analysts regularly make these decks, often exceeding 100 pages.

Senior bankers across Wall Street frequently give pep talks to their young bankers, telling analysts that if they just remain in their magic banking chairs until they are middle-aged, wealth will follow.

But the elephant in the room at these sessions is the tacit admission that investment banking is no longer the most compelling path to personal wealth on Wall Street.

Ignored in Goldman’s recent initiative is the recognition that my generation came to Wall Street for the same reason as all those who came before us: it is where the money is. And whether in suit and tie or Bonobos and Allbirds, ambitious millennials will seek out the optimal path to riches — and it is no longer investment banking.

Remember the Stanford psychology experiment where a scientist would give a child a marshmallow with instructions that if he didn’t eat it for fifteen minutes, he would get two?  Most just ate it. Well, millennial bankers are also all about eating that one marshmallow right away.  Why wait for the second marshmallow if there’s a chance for 100 marshmallows at another firm without having to stay up for three nights in a row?

What banker today, under pressure to generate new fees from new deals each and every year cannot look but with envy at his Private Equity peers who lock-in 10 years of fees on every new fund they raise? Mr. Solomon must love his high margin businesses, but what could be higher margin than a hedge fund where management fees are paid each year regardless of performance?

Investment banks don’t need another lifestyle initiative. Goldman’s new dress code will only make analysts a bit more comfortable when they walk out the door for greener pastures. But don't stress Mr. Solomon. Analysts aren’t running from something bad—they are just running to something they think is better. My recommendation: show them the money.

Madeleine Henry, a recent Goldman Sachs investment banking analyst, is now a novelist. Her debut novel, "Breathe In, Cash Out," a comedy about a yogi trying to stay centered while working as an investment banker, will be released by Simon & Schuster in July.