The author reports that the special counsel prepared a draft indictment of Trump, but it was never issued 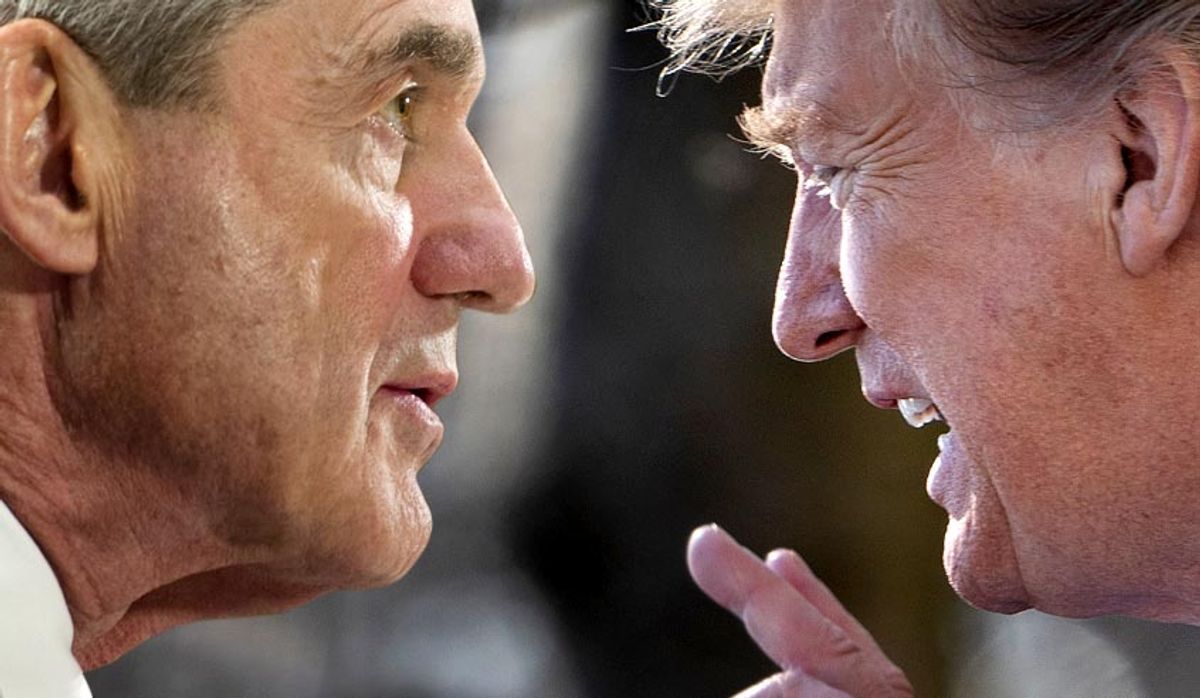 The author of the bestselling 2018 book "Fire and Fury" has published a sequel — that is also full of unflattering stories about President Donald Trump.

Wolff was interviewed by MSNBC’s Lawrence O’Donnell the night before the release of his new book "Siege: Trump under Fire."

The author reports that special counsel Robert Mueller had prepared a draft indictment of Trump that was never issued.

“I think Donald Trump spooked Robert Mueller,” Wolff suggested. “And Trump brags a lot about how long he’s been in — how many times he’s been in court. He’s basically been in litigation for 45 years.”

“So Trump has a view of himself as someone experienced enough in fighting with lawyers,” O’Donnell noted.

Wolff said Mueller likely concluded that Trump had the means to kill his investigation.

“As I said, these documents — you read them and you say, this investigation every day was on thin ice,” Wolff concluded.