The "hellhole" has been home to some of the most notorious inmates in Gotham history, including Mark David Chapman 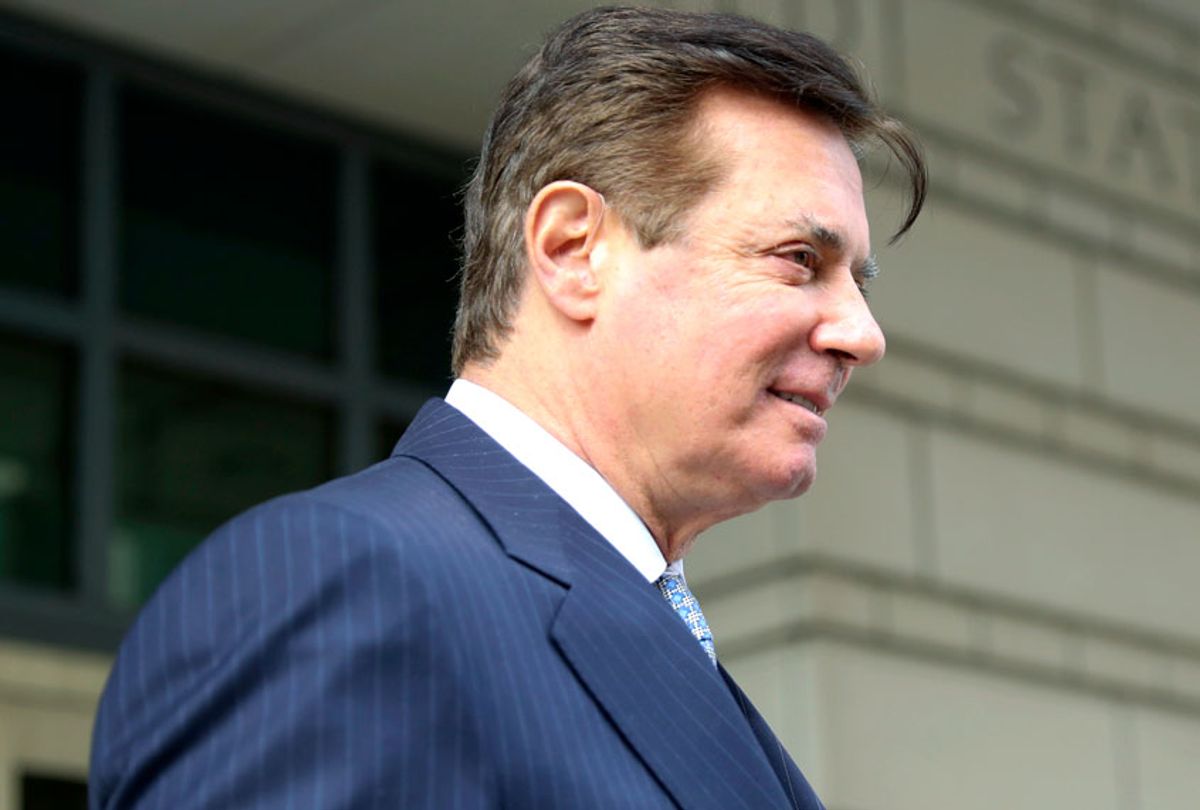 Paul Manafort, the longtime Republican consultant who spent five months as President Donald Trump's campaign chairman during the 2016 election, is set to complete his federal prison sentence on New York's Rikers Island, the notorious jail complex which has been home to some of the most infamous inmates in Gotham history — from serial killer David Berkowitz to John Lennon's murderer, Mark David Chapman.

Manafort was convicted last year on federal bank fraud, tax and conspiracy charges in two related cases and is currently serving a 7.5 year federal prison sentence at a low-security facility in Pennsylvania. He will be transferred to Rikers this week, where he is expected to be held in solitary confinement while facing state fraud charges, the New York Times reported. Manafort's defense team is expected to appeal the decision, according to the newspaper.

Rikers, a 400-acre island in New York City's East River, is a network of nine jails with a total 7,500 inmates. It serves as a host for those awaiting trial and convicts serving sentences of a year or less. The correctional facility has been described as a "hellhole" that maintains a "culture of violence" among both inmates and staff.

High-profile inmates are generally held in protective custody, where they are locked in their cells for up to 23 hours a day. The jail complex has been plagued by revelations of cruelty, abuse and mismanagement over the years, prompting criminal justice reform advocates to call on public officials to shut it down.

Manhattan District Attorney Cyrus Vance Jr. obtained an indictment of Manafort in March in an effort to ensure he would still face prison time, even if Trump pardons him for his federal crimes.

Manafort will most likely be arraigned on the new charges in New York State Supreme Court in Manhattan later this month, according to the Times. Contained in a 16-count indictment, the charges allege Manafort engaged in a yearlong scheme, in which he falsified business records to obtain millions of dollars in loans.

It remains unclear whether a presidential pardon will come in the future for Manafort. Trump has not indicated whether he intends to pardon his former campaign chairman, although he has often boasted of his power to grant pardons, including to himself, and has expressed sympathy for Manafort on a number of occasions, referring to him as a "brave man."

The federal charges on which Manafort was convicted were brought by special counsel Robert Mueller, whose 22-month long investigation into Russian election interference, alleged ties between the Trump campaign and Moscow and whether the president obstructed justice has been dismissed as a "a witch hunt" by Trump and his supporters.

The news that Manafort will be held in isolation at Rikers comes nearly one month after Michael Cohen, the attorney who spent many years as Trump's personal lawyer and media attack dog, began a three-year prison sentence at a minimum-security facility in Otisville, New York, for crimes of tax evasion, bank fraud and campaign finance violations.

The federal prison is located roughly 70 miles northwest of city of the New York and has been called one of America's "cushiest" prisons. It reportedly includes an antiquated weight room, a tennis court and a full-time Jewish chaplain, who holds prayer services three times a day, as well as religious classes, weekly Shabbat services and kosher meals.