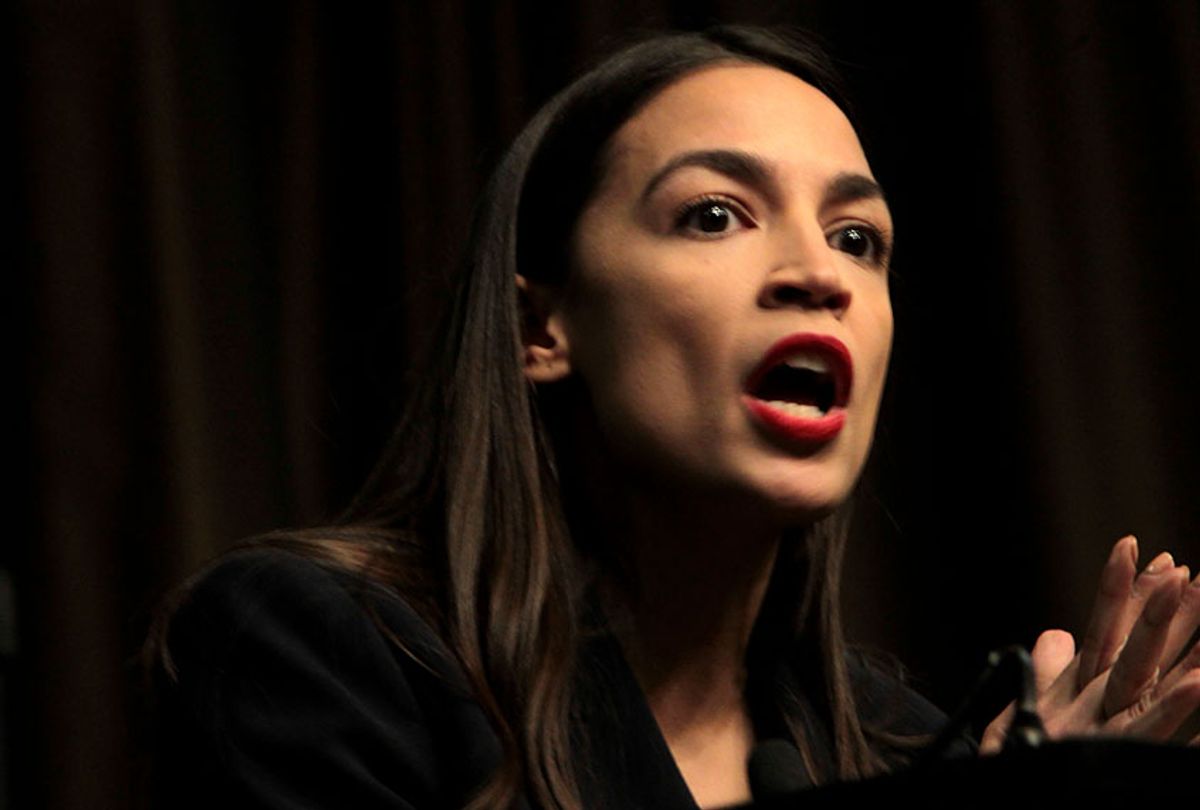 Charles and David Koch, the multibillionaire oligarchs often referred to as the Koch Brothers, are known for backing Republican and Tea Party candidates and for promoting right-wing causes via the political action committee Americans for Prosperity (AFP). But according to a memo obtained by CNBC, they have another political goal as well: protecting centrist and neoliberal Democrats from primary challenges.

In the memo, Americans for Prosperity’s Emily Seidel announced that the group will be supporting incumbent Democrats in Congress against liberal/progressive primary challenges. Seidel wrote, “The threat of being primaried prevents policymakers from leading on difficult issues and driving principled policy reforms. AFP or AFP Action will be ready to engage contested U.S. Senate, U.S. House and state-level primary races, including Republican, Democrat, independent or otherwise, to support sitting legislators who lead by uniting with others to pass principled policy and get good things done.”

Reading between the lines, it isn’t hard to figure out what types of Democrats AFP and the Koch Brothers would prefer to have in Congress: centrists like Sen. Kyrsten Sinema of Arizona or Sen. Joe Manchin of West Virginia rather than staunch liberal/progressive lawmakers such as Rep. Alexandria Ocasio-Cortez, Rep. Rashida Tlaib and Rep. Ayanna Pressley.

In March, FiveThirtyEight found that Sinema and Manchin were voting with President Donald Trump 58% of the time, while Ocasio-Cortez was voting with the president only 13.6% of the time. And between 58% support for Trump and only 13.6 percent support, the Koch Brothers would obviously prefer Manchin and Sinema over Ocasio-Cortez.

The Americans for Prosperity memo comes the same week as an Axios report saying that Ocasio-Cortez is considering running for the Senate in the future and issuing a primary challenge from the left to either Senate Minority Leader Chuck Schumer in 2022 or Sen. Kirsten Gillibrand (who is running for president) in 2024.

Ocasio-Cortez is in Congress thanks, in part, to a primary challenge: in 2018, she shocked the political world by defeating Rep. Joe Crowley (a high-ranking Democrat) in a primary and going on to win the general election.