Socialism is being used as a scare tactic, but it isn't a scary concept 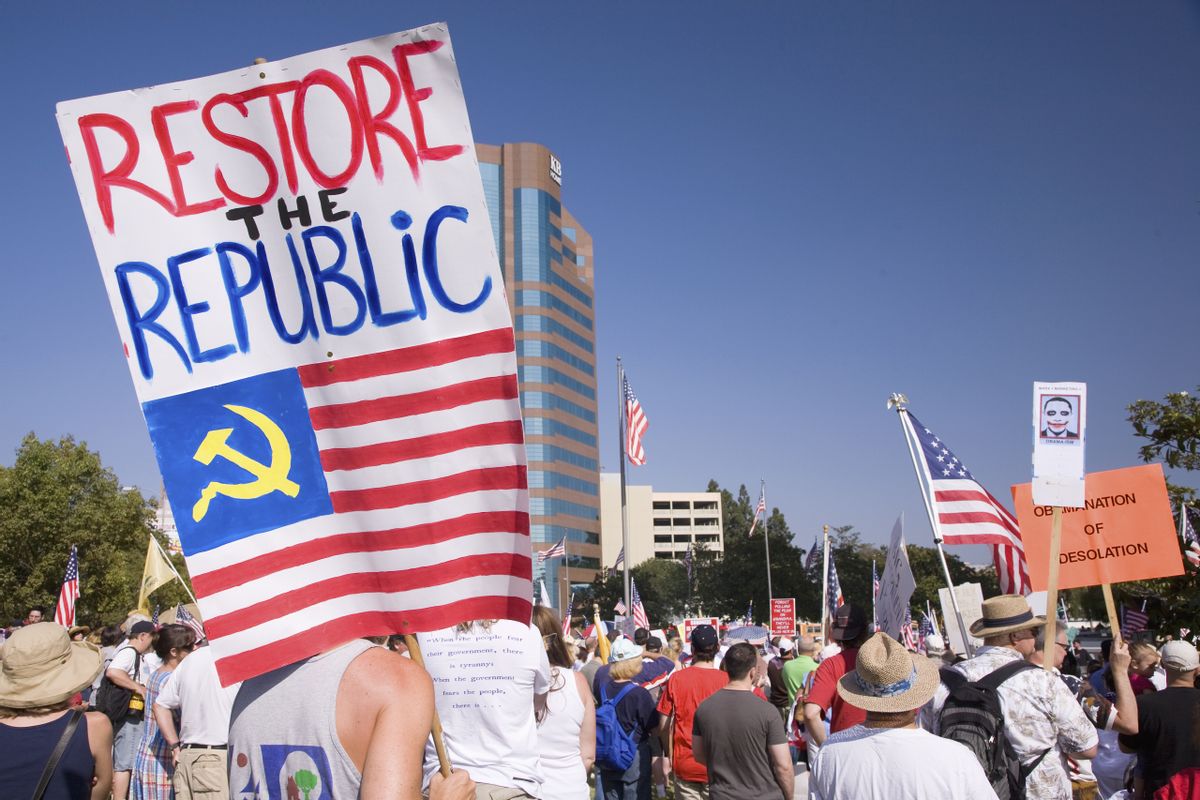 I keep hearing a lot about “socialism” these days, mainly from Donald Trump and Fox News, trying to scare Americans about initiatives like Medicare for All, a Green New Deal, universal child care, free public higher education, and higher taxes on the super-wealthy to pay for these.

Well, I’m here to ask you to ignore the scaremongering.

First, these initiatives are overwhelmingly supported by most Americans.

Second, for the last 85 years, conservative Republicans have been yelling “socialism” at every initiative designed to help most Americans.

It was the scare word used by the Liberty League, in 1935when President Franklin D. Roosevelt proposed Social Security.

In 1952, President Harry Truman noted that “Socialism is the epithet they have hurled at every advance the people have made in the last 20 years….”

Truman went on to say,“Socialism is what they called public power…social security… bank deposit insurance. ..free and independent labor organizations.,, anything that helps all the people. Truman concluded by noting “When the Republican candidate inscribes the slogan ‘Down With Socialism’ … what he really means is, ‘Down with Progress.’”

Third, if we don’t want to live in a survival-of-the-fittest society in which only the richest and most powerful can endure, government has to do three basic things: regulate corporations, provide social insurance against unforeseen hardships, and support public investments such as schools and public transportation.

All of these require that we pool our resources for the common good.

Regardless of whether this is called democratic socialism or enlightened capitalism, all are necessary for a decent society.

Our infrastructure is literally crumbling, our classrooms are overcrowded and our teachers are paid far less than workers in the private sector with comparable education.

We can and must do more.

So don’t let them scare you with words like “socialism.” These policies are just common sense.