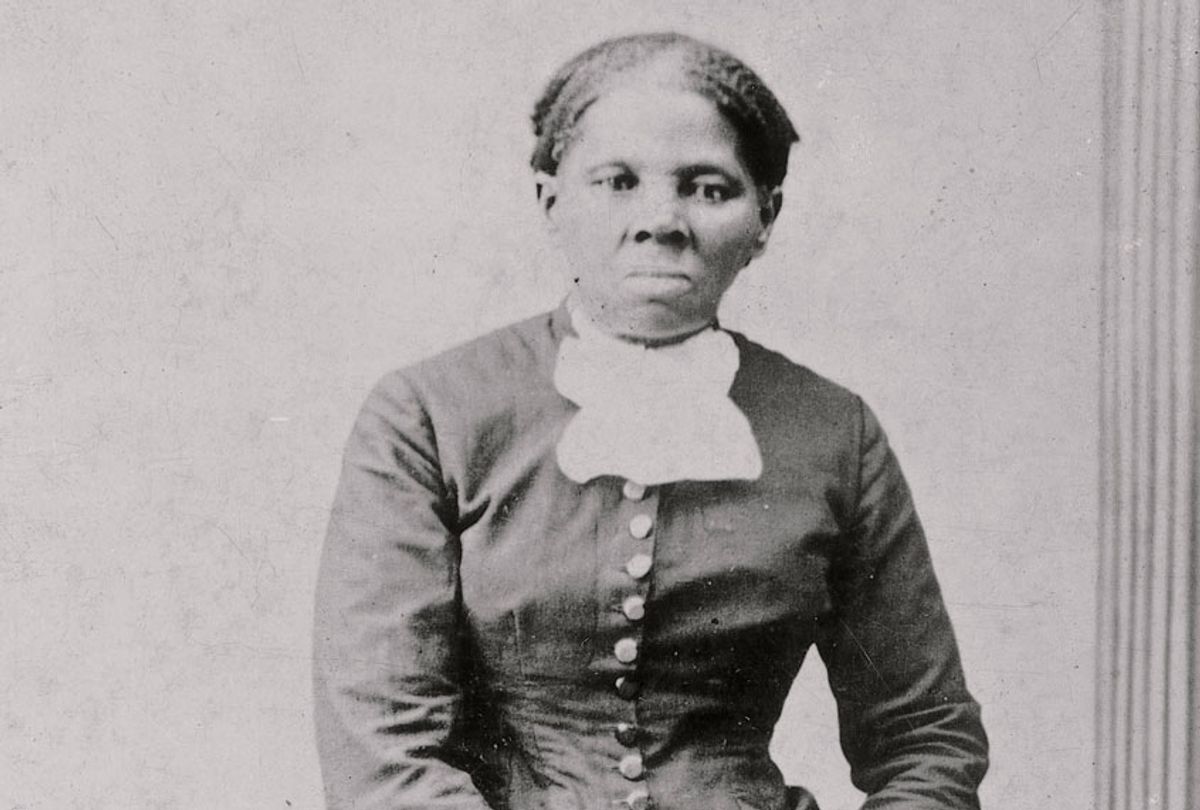 The preliminary design for an updated $20 bill featuring Harriet Tubman was leaked Friday in the New York Times after Treasury Secretary Steven Mnuchin announced last month that a redesign would be delayed until at least 2028 primarily as a result of "counterfeiting issues."

The redesigned $20 note underwent "extensive work" before President Donald Trump took office, according to the New York Times. The outlet reported that a "basic design already on paper most likely could have satisfied the goal of unveiling" the redesigned bill next year. Former President Barack Obama's administration had set a 2020 deadline for completing the design before Mnuchin announced the delay.

The Times said it obtained the image of the new bill from a former Treasury Department department official, which "depicts Tubman in a dark coat with a wide collar and a white scarf." The design was "completed in late 2016," according to the newspaper.

The report comes several weeks after Mnuchin told lawmakers on the House Financial Services Committee that preventing counterfeiting was the reason for the redesign's delay. He also said that designs for the new $20 bill would be delayed by eight years and decisions about the imagery on the $20 bill "will not be an issue that comes up until most likely 2026."

The Times said a current Treasury Department employee "personally viewed a metal engraving plate and a digital image of a Tubman $20 bill while it was being reviewed by engravers and Secret Service officials as recently as May 2018." An employee told the outlet the design "appeared to be far along in the process."

According to the newspaper, "current and former department officials say Mr. Mnuchin chose the delay to avoid the possibility that Mr. Trump would cancel the plan outright and create even more controversy."

The face of former President Andrew Jackson is currently on the $20 bill, and Mnuchin's decision to delay the redesign was indeed widely seen as a move to appease Trump, who has frequently praised Jackson and slammed removing the former president's image from the bill as "pure political correctness," suggesting that Tubman could be featured on a new $2 bill.

"Andrew Jackson had a great history," Trump said in 2016. "And I think it's very rough when you take somebody off the bill."

The Times said a Treasury Department spokeswoman, Lydia Washington, confirmed that "preliminary designs" of the new note were created after Mnuchin's predecessor, Treasury Secretary Jacob Lew, proposed the idea of putting Tubman on the $20 bill.

It is unclear whether a new bill featuring Tubman will be issued under Mnuchin, Citing a statement from his spokeswoman, Monica Crowley, who said a new version of the $20 remained on schedule with the bureau's original timeline, the Times noted that it had made no mention of whether it would feature Tubman.