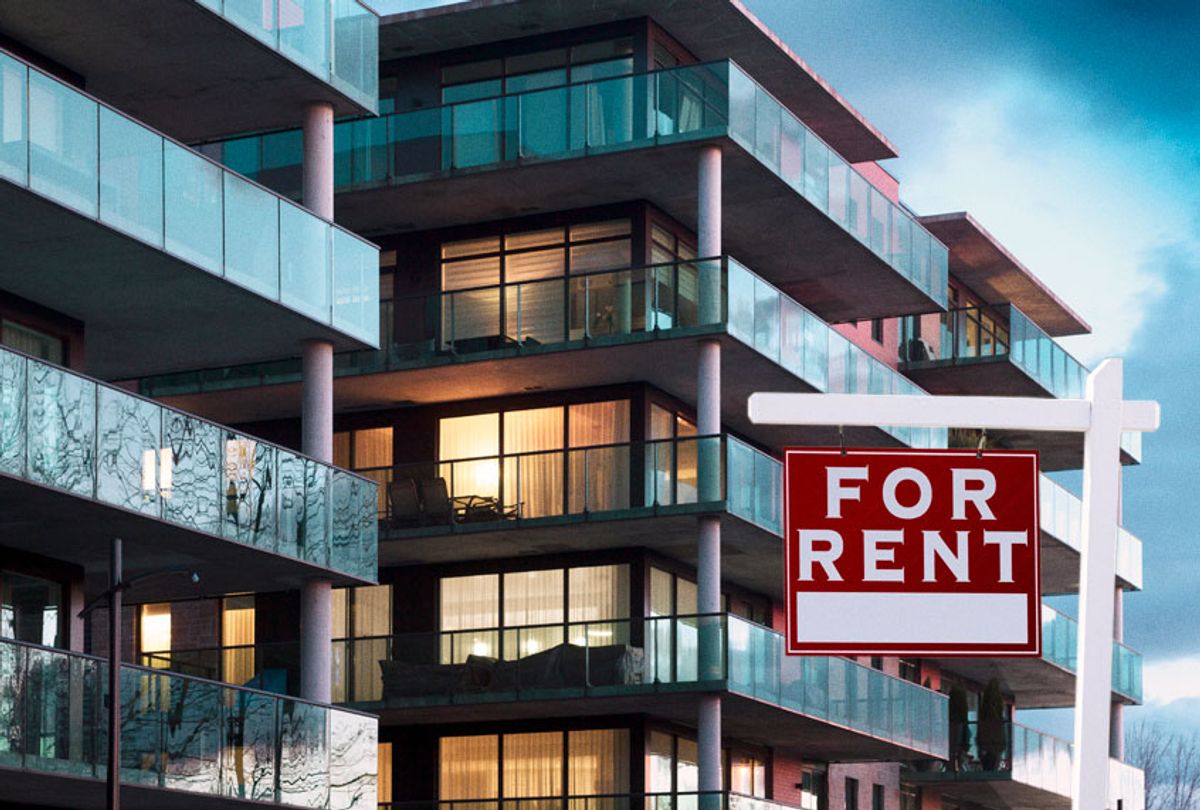 Over the last decade, more Americans have turned to renting houses instead of owning them. Data from 2017 says there are more people renting than at any other point in the past 50 years—since 1965. While a majority of these people are in their 20s, the dream of home ownership is not only affecting a younger generation, but also the lower and middle-class, mainly because housing prices are increasing and incomes are slow to catch up.

Census data analyzed by Apartment List explains that cost burden rates are improving on paper, but the number of burdened households is still immense. An estimated 50 percent of renter households are still spending more than the recommended amount on their housing costs. One in four renters spend at least 50 percent of their household income on rent. While census data shows the income and rent growth gap is closing, it still remains out of whack—and that is partly because building housing has become so expensive.

“Housing is expensive because we’ve made it hard to build,” Jenny Schuetz, a housing policy fellow at the Brookings Institution’s Metropolitan Policy Program, told Salon over email. “The prices of construction materials (wood, concrete and steel) have gone up faster than inflation, and there’s more demand for construction workers than people able to fill those jobs.”

Schuetz added that many local governments in expensive metro areas have also made it too difficult to build new housing.

“That means when more people move to those cities, housing supply can’t expand enough to absorb them,” Schuetz saod. “More people chasing after a limited supply of housing drives up rents and prices.”

"Rising rents remain the source of inflation. This is driven by shortages of housing in desirable markets," wrote Dean Baker, senior economist at the Center for Economic and Policy Research told CBS News last year. "Unfortunately, the downward trend in housing construction means that these shortages are unlikely to be addressed on the supply side in the foreseeable future."

In Schuetz’s latest paper, “Cost, crowding, or commuting? Housing stress on the middle class,” she looked at census data and analyzed the influence of a decade when housing costs rose faster than average incomes. She found that the affordability issues policy makers often discuss that are affecting low-income Americans, are actually creeping up burdening lower-middle class Americans, too, but not so much the narrow middle class.

As noted in the paper, having a stable home in a healthy community is critical to the over well-being of Americans.

“Housing matters for the quality of life of the American middle class, in terms of quality, cost and location,” it states. “There are wide variations in the kind of housing challenges faced by middle class families — by metro area, race, income level and family type. Policies to reduce housing stress are available, but will have to be carefully designed and implemented.”

This, combined with the cost of living rising double the burden on those are can barely afford their homes. For families that pay too much for housing, they are at a stronger risk of overcrowding, housing instability and homelessness.

According to Schuetz’s paper, cities need to focus on affordable housing production, in addition to other ways in which policymakers can reduce financial stress on lower-middle class households.

“One approach would be to increase incomes through expanding the EITC or wage supplements,” the paper states. “ Given that HUD currently serves about one in five poor households who are eligible for assistance, the likelihood of increased federal support for housing assistance to moderate income families seems dim.”

The paper further explains: “For lower-middle income households in inexpensive metropolitan areas, the median affordability gap (the difference between housing expenses and HUD’s 30 percent threshold) is about $100 per month. Providing financial relief for these households would be feasible through modest decreases in housing costs, such as improving the energy efficiency of existing homes to reduce utility bills.”