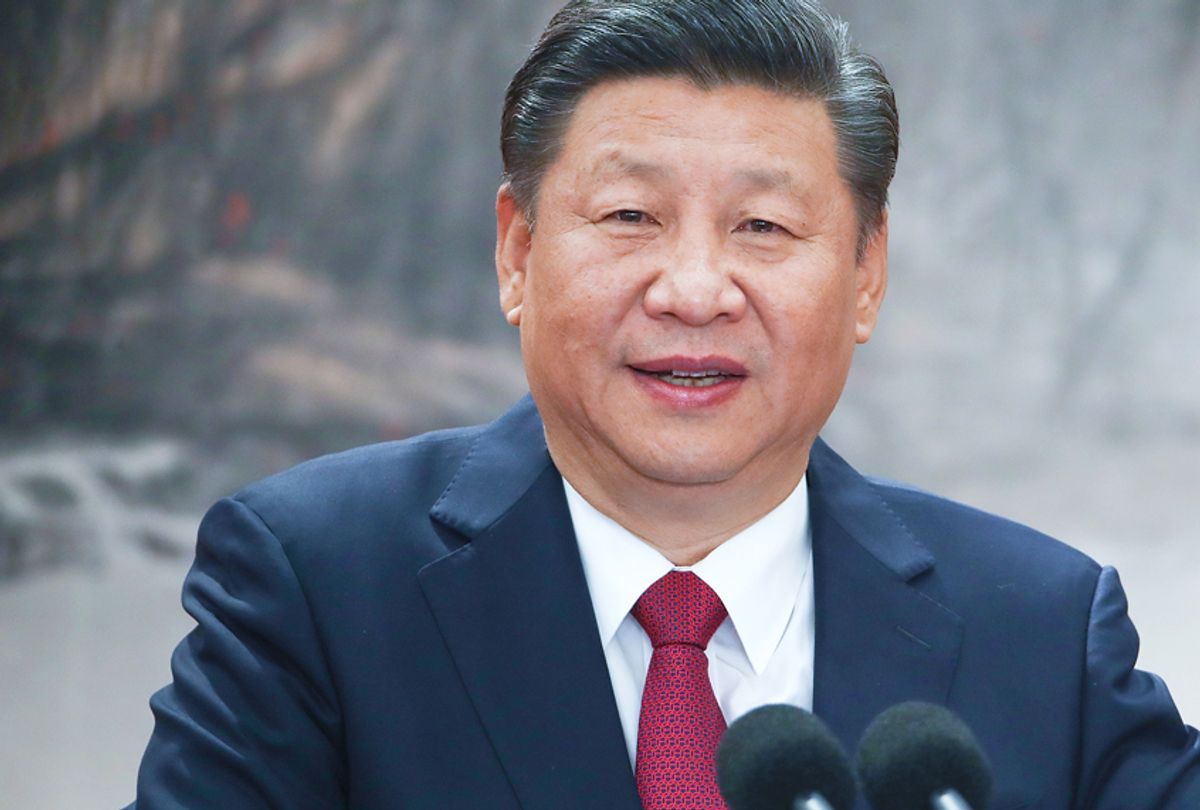 Hong Kong continued to be rocked by protests on Sunday over a controversial bill that would allow extradition to China.

The recent protests continue a wave that has overtaken the city of Hong Kong for the past week, according to The Washington Post. The impetus behind the protests is a bill that would allow Hong Kong citizens to be extradited to countries that don't have a formal treaty with the territory, including mainland China. This is a controversial move in no small part because of the poor human rights record associated with the Chinese judicial system.

Although the Chinese government has attempted to keep a low profile in terms of its suspected backing of the bill (two of the seven members of China’s governing Politburo Standing Committee, Wang Yang and Han Zheng, have expressed support for the measure, according to The New York Times), the Hong Kong government is widely regarded as pro-Beijing and the Hong Kong protesters have reacted under the assumption that the Chinese government was involved. The measure was first pushed for after a Hong Kong resident murdered a pregnant woman in Taiwan but could neither be sent to Taiwan to stand trial or face murder charges in his native Hong Kong.

Although the territory's chief executive, Carrie Lam, has attempted to quell the protests by suspending debate on the controversial bill, she has stopped short of withdrawing it altogether. Instead she expressed the wish that halting debate for now would "restore calm and peace" and attempted to reassure Hong Kong's people that she would "sincerely and humbly take criticism," even as she insisted that the bill itself has "laudable" goals.

The protest organizers estimated that at least 1 million people turned out for the new protest. In addition to opposing the controversial extradition bill, the protesters have also expressed outrage at what they allege has been a brutal police reaction to their demonstrations. There has also been anger at the death of one protester who fell from a scaffolding at the Pacific Place complex for reasons that remain unclear.

Although Chinese leader Xi Jinping is expected to bide his time while the bill is merely suspended and then quietly push for it again after the protests have died down, the furor is nevertheless a blow to his image as a strong authoritarian leader who looms large not only over China, but the rest of eastern Asia, according to The New York Times. The Times elaborated on the precise reasons why the protests constitute a setback for the strongman:

The move, the single biggest political reversal during Mr. Xi’s nearly seven years as China’s paramount leader, suggests that there are still limits to his power, especially involving events outside the mainland, even as he has governed with an increasingly authoritarian grip.

“This is a defeat for Xi, even if Beijing frames this as a tactical retreat,” said Jude Blanchette, a consultant and the author of a new book on the revival of revolutionary ideology in the country, “China’s New Red Guards.”