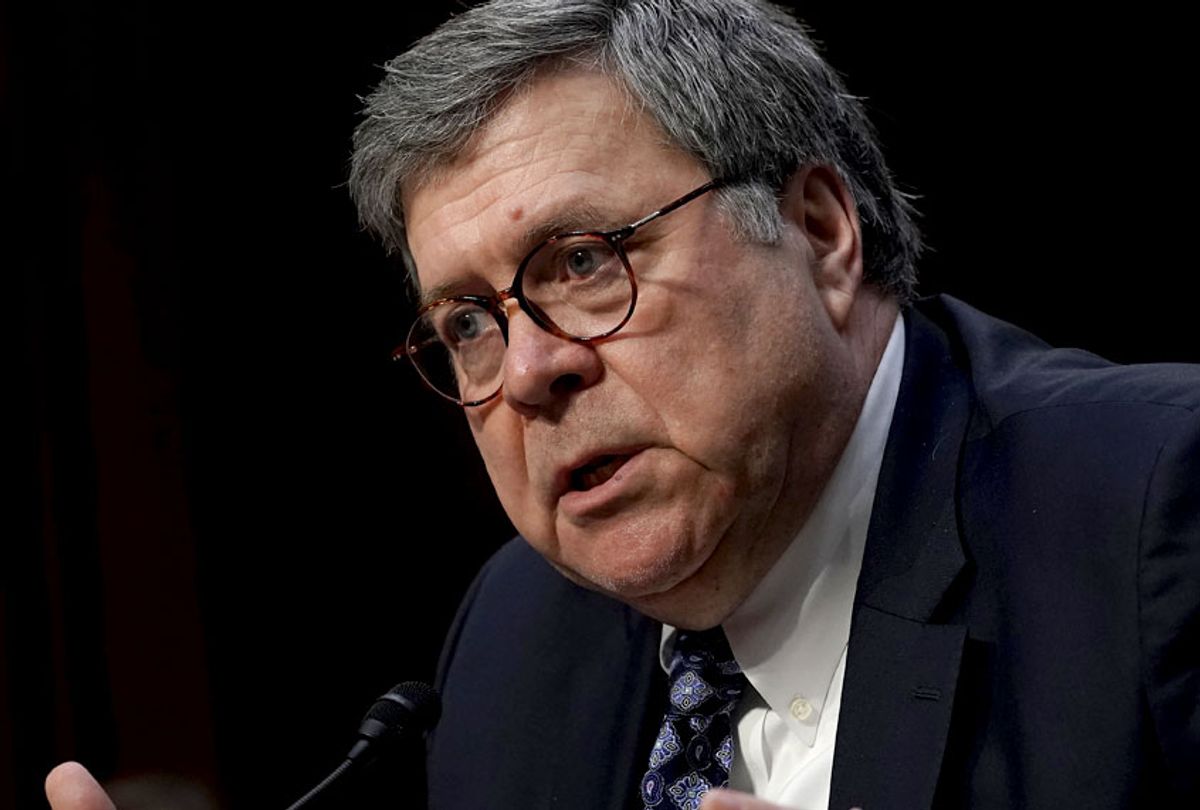 After many months, special counsel Robert Mueller finally concluded his Russia investigation, left behind a lengthy report on his findings and closed his office in Washington, D.C. But former federal prosecutors Barbara McQuade and Joyce Vance, in an in-depth report for NBC News’ website, stress that the work Mueller started is far from over — and it is up to Congress to pick up where Mueller left off.

President Donald Trump has been claiming that Mueller’s report was a total vindication of him and that Mueller ruled out the possibility of obstruction of justice — a claim that Attorney General William Barr has agreed with. However, McQuade and Vance (both of whom are law professors who serve as legal analysts for NBC News and MSNBC) don’t share that view.

“Attorney General William Barr did the country a disservice when he withheld the Mueller report from public view for weeks, while claiming Mueller concluded there was ‘no collusion, no obstruction,’” McQuade and Vance write in their June 18 article. “That is not what the report says. And that is not how the American public or Congress should understand the report’s conclusions.”

“While the Mueller report itself has been completed,” McQuade and Vance assert, “the work Mueller seems to have envisioned is far from over — namely, a decision as to whether there will be any consequences for obstructive conduct engaged in by the president.”

McQuade and Vance go on to cite examples of “obstructive conduct that the evidence in the Mueller report plainly establishes” — in June 2017, for example, Trump “asked the White House counsel, Don McGahn, to arrange for Mueller to be fired.” Later, McQuade and Vance add, Trump “made multiple efforts to get McGahn to refute the stories, including one that included a threat to fire McGahn if he did not do so. McGahn refused.”

The NBC News/MSNBC legal analysts note that when former Attorney General Jeff Sessions recused himself from the Russia probe in 2017, Trump “tried to enlist a person outside of government, his former campaign manager Corey Lewandowski, to tell Sessions he would be fired if he didn’t change his mind about overseeing the investigation.”

Further, McQuade and Vance explain, Trump “engaged in witness tampering, most notably, by dangling the prospect of a pardon in an effort to keep” his former campaign manager, Paul Manafort “from cooperating with the special counsel’s investigation.”

McQuade and Vance conclude their report by emphasizing that Mueller left Congress with a “compelling” case for obstruction of justice.

“The special counsel, far from exonerating the president on criminal obstruction of justice charges, presented a compelling case that the president violated the law,” McQuade and Vance assert. “It is important for Congress and the American people to understand the misconduct that occurred and how it threatened our national security so that we can fulfill our own responsibilities as citizens to make informed choices about our leaders.”