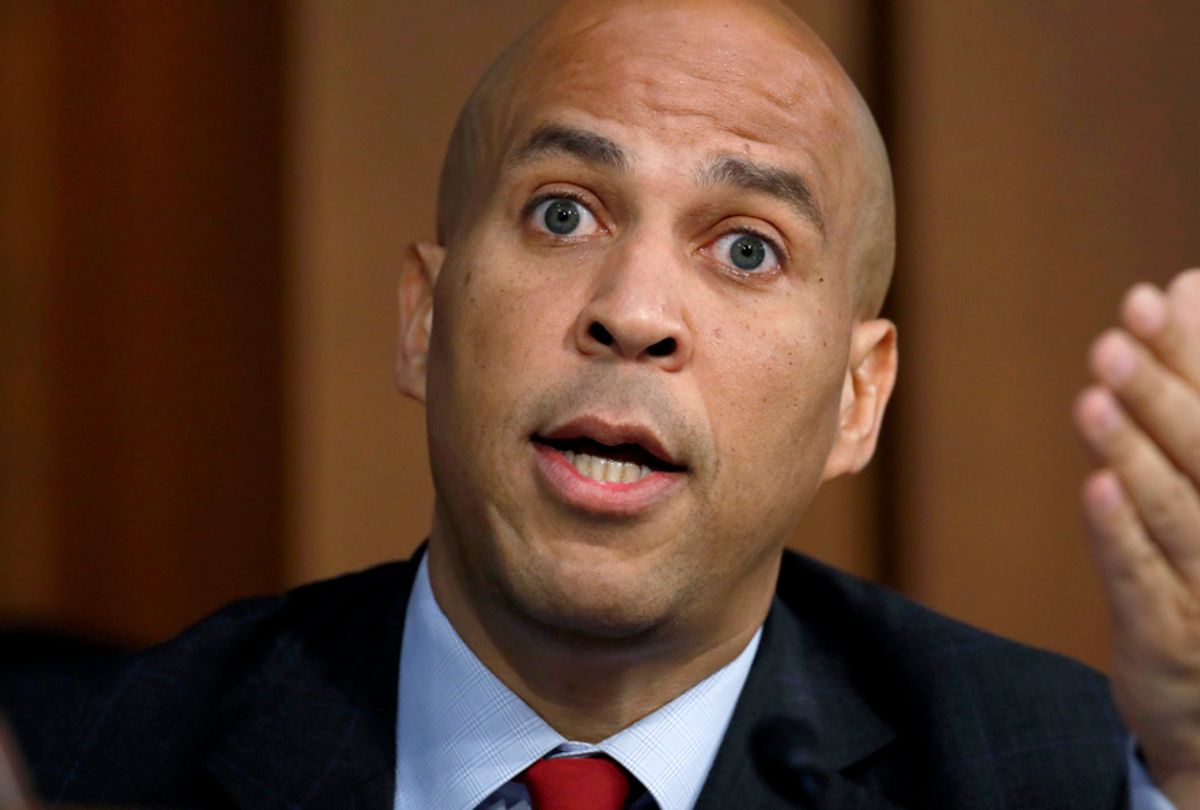 “At least there was some civility, we got things done,” Biden said, recalling that Eastland had never called him “boy.” “We didn’t agree on much of anything. We got things done, we got it finished.”

Booker, who is challenging Biden for the Democratic nomination, strongly criticized the former vice president in a statement.

“You don’t joke about calling black men ‘boys,’” Booker said. “Men like James O. Eastland used words like that, and the racist policies that accompanied them, to perpetuate white supremacy and strip black Americans of our very humanity.”

“Frankly, I’m disappointed that he hasn’t issued an immediate apology for the pain his words are dredging up for many Americans,” the senator added. “He should.”

“It’s past time for apologies or evolution from @JoeBiden,” de Blasio tweeted. “He repeatedly demonstrates that he is out of step with the values of the modern Democratic Party.”