"The course of my career would have gone really differently," the multi-hyphenate said on The Last Laugh podcast 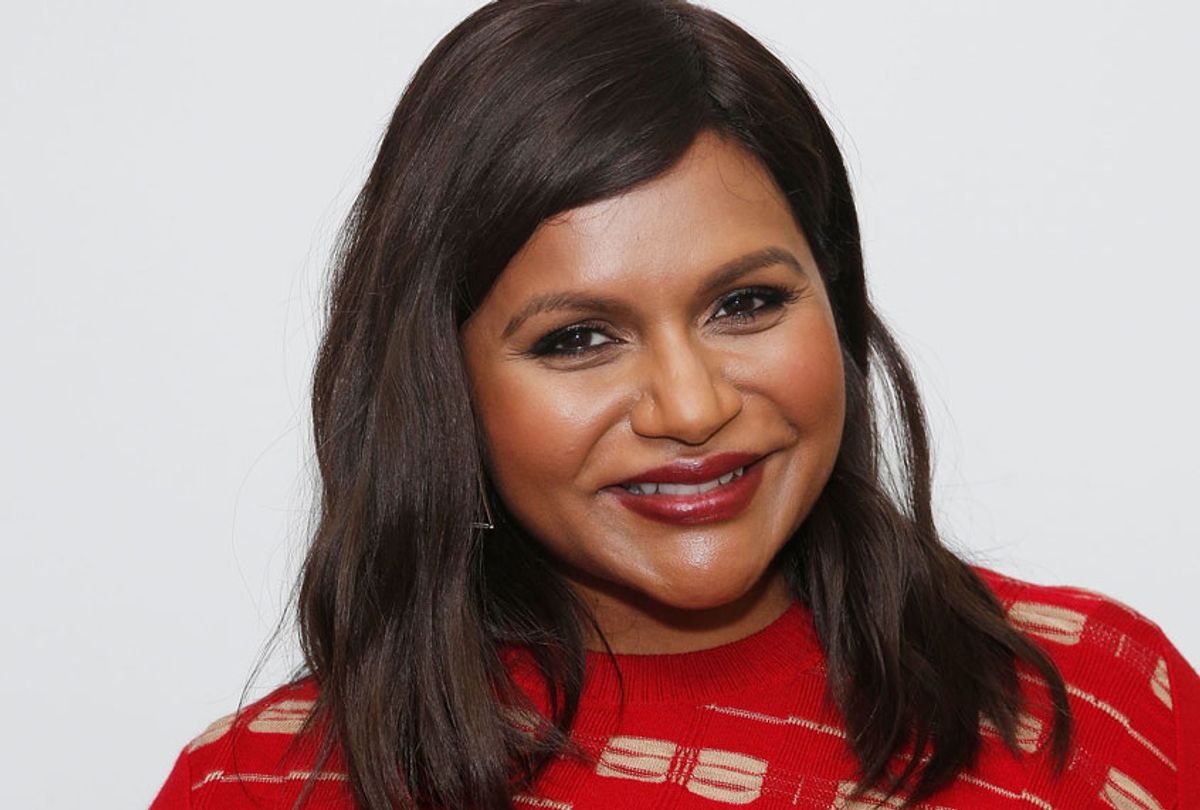 With a TV show to her name, voice parts in some of the decade’s most successful animated comedies, and a feature film in theaters this summer, it’s hard to imagine comedy multi-hyphenate Mindy Kaling having any regrets. But, as Kaling recently revealed in an interview with The Daily Beast’s The Last Laugh podcast, even the most successful people sometimes wonder, “What if?” It was her nine season run as Kelly Kapoor on hit comedy “The Office” that enabled Kaling to launch her own successful show, “The Mindy Project,” which made her a household name and ran for six seasons on Fox and then Hulu, respectively. Despite all the opportunities it afforded her, “The Office” led to her missing out on a gig that she, like most comedians, considers her white whale: “Saturday Night Live.”

Halfway through Season 2 of “The Office,” Kaling said she was invited to audition for “Saturday Night Live.” It was her dream, but she was still under contract with “The Office.” Kaling explains what happened:

“I sat down with [showrunner] Greg [Daniels] and I said to him, it would be my dream to be a cast member on ‘Saturday Night Live.’ And he’s like, you have a job here, I don’t understand why you would want to leave. And I said, I know, it’s just this is my childhood dream. And he said, OK, if you go there and get cast on ‘Saturday Night Live,’ I will let you out of your contract. So I went there and I auditioned and afterwards I had heard that Lorne [Michaels] wanted to offer me a job as a writer there, but not as a performer. But there was some hint at that point that if I stayed on long enough, like Jason Sudeikis, that I could maybe graduate to be a performer. That was dangled to me, so I thought, well that’s pretty exciting. So I went back and talked to Greg about it and he said to me, no, that’s not the deal we made. The deal we made is that if you get cast as a cast member you can go. And it was really a life-changing thing. I think the course of my career would have gone really differently had I left ‘The Office’ and done that instead.”

Kaling recently starred in “Late Night,” which she wrote, as an aspiring late-night TV writer opposite hard-boiled host played by Emma Thompson. Listen to Kaling’s full interview on The Daily Beast.