Walmart got a $2.2 billion tax cut. Now it's laying off workers 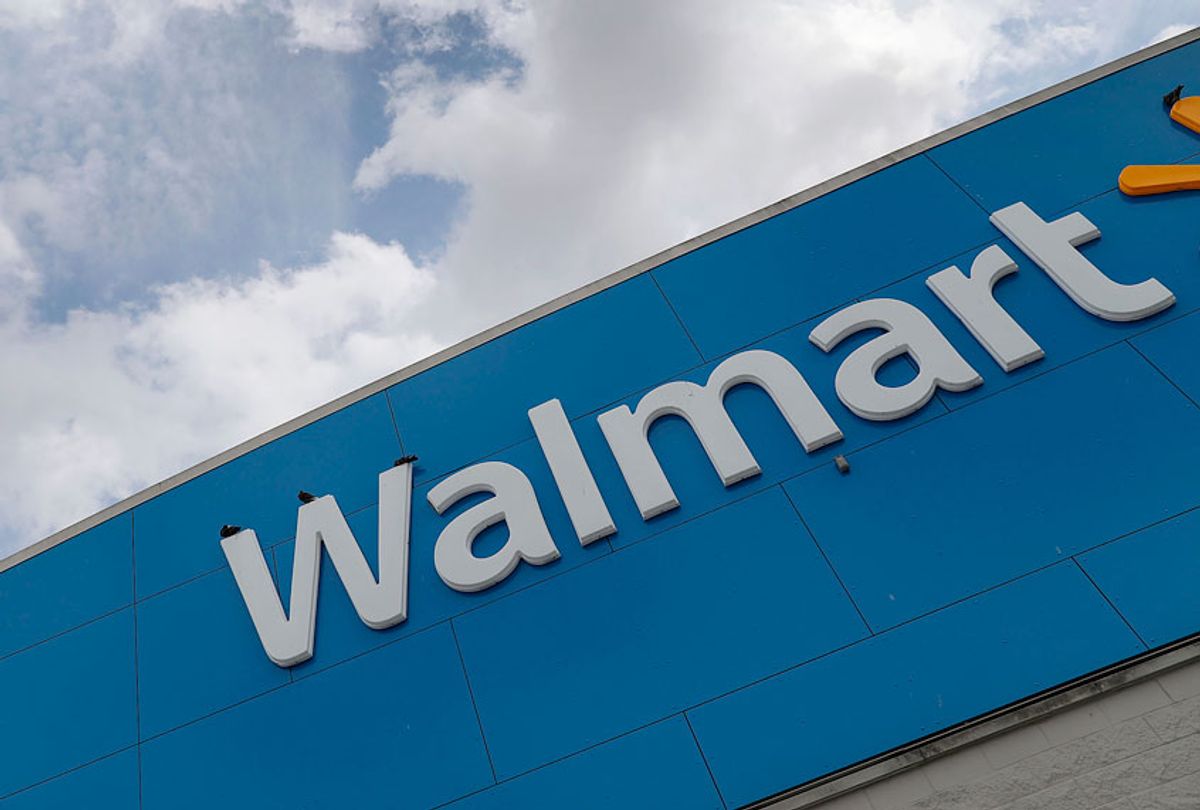 Walmart announced it will lay off hundreds of workers in North Carolina despite receiving billions in tax cuts that the Republican Party and President Trump claimed would spur job growth.

The giant retailer will lay off about 570 employees and close its corporate office near the Charlotte airport, despite signing a 12-year lease just four years earlier, the Charlotte Business Journal reported.

The work done at the Charlotte facility will be outsourced to a firm in Arkansas, according to the report.

Layoffs are expected to begin in September and continue into 2020.

“This was a difficult decision that affects friends and associates we care about deeply,” the company said in a statement to the Charlotte Business Journal. “We appreciate their important contributions, and we’re committed to handling every transition over the next seven months smoothly and respectfully. We are maintaining a corporate presence in Charlotte. As our company continues evolving, we’ve said we must strike the right balance between managing the needs of our business, our associates and our customers.”

The layoffs come as Walmart reaps billions in tax cuts thanks to the 2017 Republican tax cuts. Walmart saved $1.6 billion through the first three quarters of 2018, The New York Times reported in December, and experts say the tax law will save the company $2.2 billion in taxes per year, roughly a 40 percent cut from past years.

Trump touted Walmart’s decision to give employees one-time $1,000 bonuses as proof that his tax cuts were working. “Great news, as a result of our TAX CUTS & JOBS ACT!” the president tweeted last year.

The tweet came just hours before Walmart announced that it would be closing 63 of its Sam’s Club stores and laying off thousands of employees. The closures came after the company announced a $20 billion stock buyback.

Walmart is not the only major company laying off workers despite saving billions.

The technology giant Qualcomm announced last year a $10 billion stock buyback, which benefits wealthy shareholders, while laying off more than 1,500 people in California.

"Consistent with our commitment to return capital to our stockholders, we are pleased that our Board has approved a new stock repurchase authorization,” the company said at the time.

Kimberly-Clark, the makers of products like Kleenex and Huggies, claimed that the tax cut would be "the equivalent of a 6% increase in earnings," only to lay off 5,500 people, or 13 percent of its workforce, immediately following the tax cuts, The Washington Post reported.

CNBC reported last year that stock buybacks averaged $4.8 billion per year in 2018, double the rate from the previous year. Companies made a record $1.1 trillion in stock buybacks in 2018 and are expected to surpass that number this year, according to Axios.

Axios reported that despite a huge windfall from the tax cuts, the top 1 percent of earners and big companies are “sitting on record levels of unused cash.” Instead of reinvesting the money into their businesses, the International Monetary Fund reports that companies are instead using it to buy back stock.

Companies could use that money pay their workers more, Capital Economics chief economist Neil Shearing told the outlet, but "that would be terrible for the stock market.”