“At no time have I discussed with my father the company’s business or my board service,” Hunter Biden told ABC News 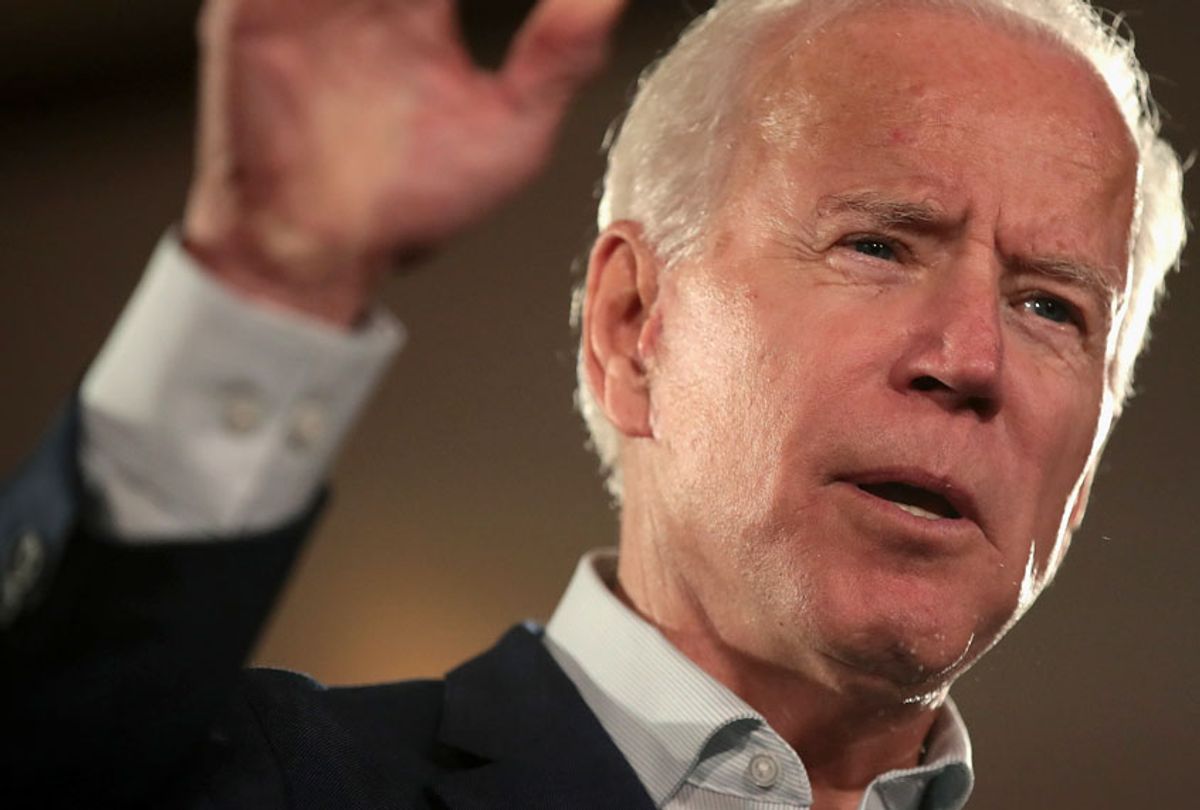 The Democratic presidential frontrunner has been criticized for conducting diplomatic work as vice president in countries were his son, Hunter Biden, was engaged in business, but he refused at two campaign stops Monday to take questions about the controversy, reported ABC News.

Instead, his campaign promised that Biden would issue an executive order “on his first day in office” to “address conflicts of interest of any kind.”

Conservatives have raised questions about Hunter Biden’s business dealings in China and Ukraine, where his father led a U.S. delegation in April 2014 calling on the Ukrainian parliament to root out corruption and reduce its dependence on Russian oil.

The younger Biden was appointed weeks later to a paid position on the board of directors for Ukraine’s largest energy producer, Burisma Energy.

Hunter Biden also traveled with his father on Air Force Two on a visit to Beijing in December 2013, and within weeks the vice president’s son became involved in a Chinese-American investment partnership with the firm Bohai Harvest RST that sought to raise $1.5 billion from the state-owned Bank of China and other institutions.

“At no time have I discussed with my father the company’s business, or my board service,” Hunter Biden told ABC News. “Any suggestion to the contrary is just plain wrong.”