Iran will be difficult to "swing" at, Trump understands

Maggie Haberman explained that Trump knows he’s “out of his depth" when considering military action against Iran. 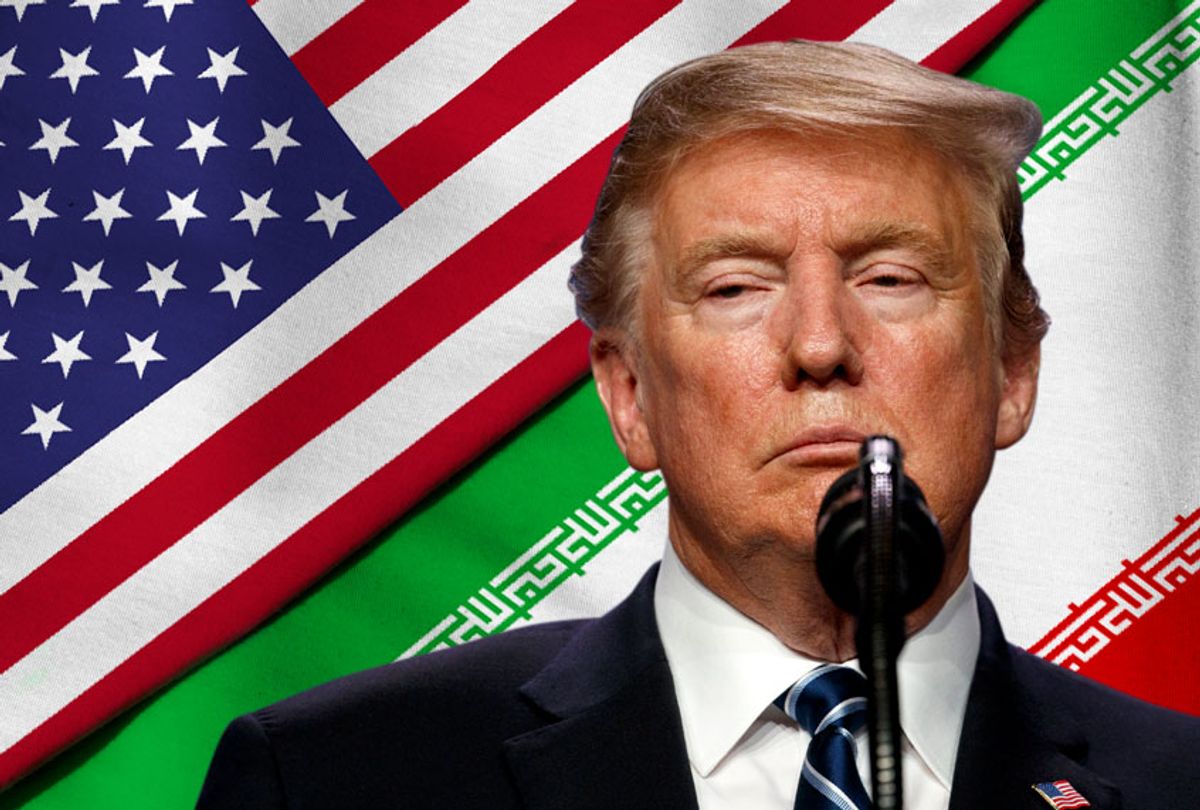 During a discussion on news that Iran has shot down a U.S. drone over international airspace on CNN, New York Times White House correspondent Maggie Haberman explained that Donald Trump is in no rush to respond militarily because, for once, he knows he’s “out of his depth.”

Speaking with hosts John Berman and Alisyn Camerota, Haberman said that the president will likely get advice from national security adviser John Bolton to push back militarily, but that Trump doesn’t seem interested in taking on as large a task as going to war.

“He usually responds to a provocation when it’s a smaller thing that he can punch and knock down,” Haberman explained. “He’s pretty aware he can’t actually do that with Iran. So I don’t think you’re going to see the typical, you know, as if he were swinging back at a primary foe. I think he is going to actually be a little more careful in what he says.”

When it was noted that Trump’s latest comments on Iran seemed more in line with the conciliatory tone he takes with North Korea’s Kim Jong-Un, Haberman said it was of a piece.

“Again, he can modulate when he wants to. He’s actually pretty careful when the situation can call for it and when he knows that he is out of his depth, right?” she added. “When he knows there are things he might not necessarily have some great base of knowledge to act on, so I do not expect a ferocious response from him but this is developing.”