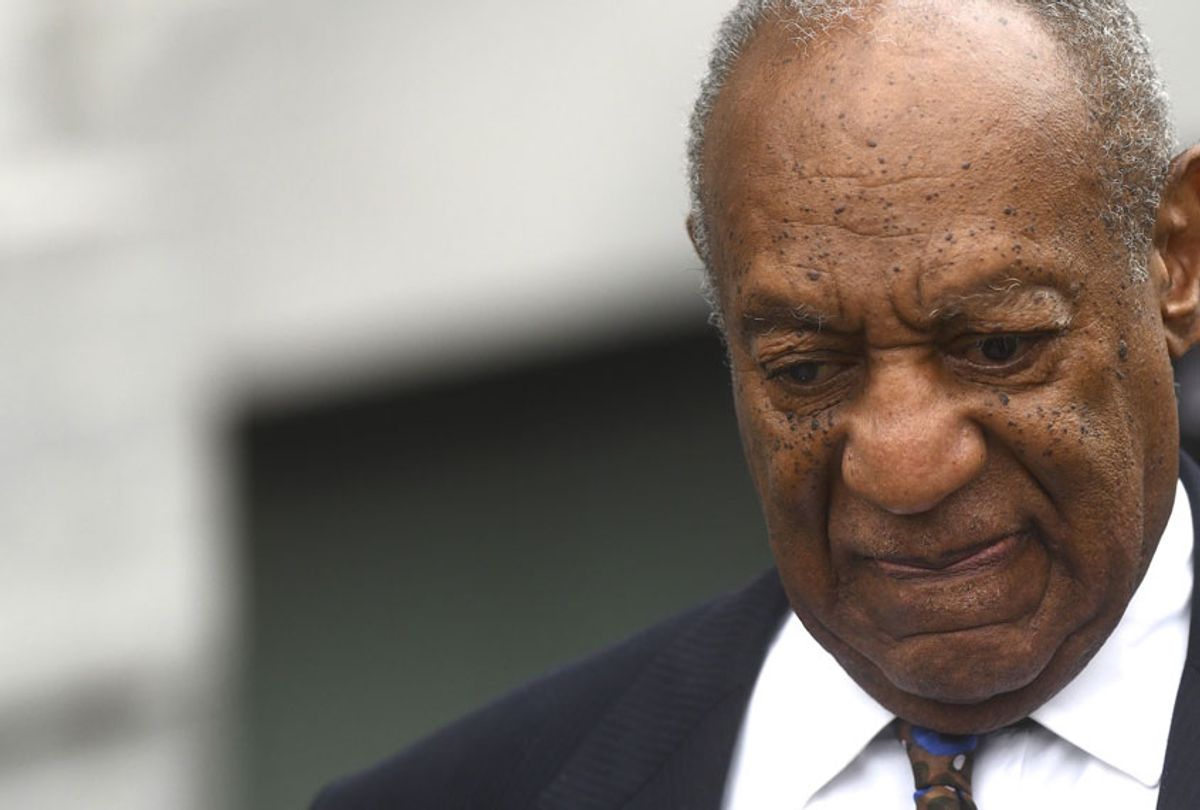 Bill Cosby, the disgraced comedian who was convicted of sexually assault by a Pennsylvania jury last year, has appealed the verdict, arguing that five of his accusers should not have been allowed to testify against him.

Cosby's attorneys allege the five women were allowed to testify, even though their accounts of being sexually abused were allegedly "strikingly dissimilar" from the account of Andrea Constand, the accuser whose case against Cosby resulted in his incarceration, according to ABC News.

"This evidence was used to strip Cosby of his presumption of innocence and to try to establish that Cosby had the propensity to sexually assault women. This evidence never should have been admitted at trial," Cosby's appellate attorneys wrote in his appeal.

Montgomery County Judge Steven T. O'Neill, who presided over the trial, acknowledged these complaints in an opinion filed last month on the case.

O'Neill wrote, "In each instance, [Cosby] met a substantially younger woman, gained her trust, invited her to a place where he was alone with her, provided her with a drink or drug and sexually assaulted her once she was rendered incapacitated. These chilling similarities rendered (their) testimony admissible."

However, Cosby's appeal does not only focus on the permitted testimony of these five accusers. It also claims that O'Neill should not have allowed the trial reading of Cosby's prior deposition testimony, in which he admitted to using Quaaludes during past consensual sexual encounters and that O'Neill should have recused himself over an alleged dispute with one of the pre-trial witnesses.

Last month, Salon spoke to journalist Nicole Weisensee Egan, who began covering Constand's accusations against Cosby back in 2005 and reflected on how her quest for justice was an uphill battle.

"I had sources at Temple who told me who she [Constand] was, but of course we still didn't use her name, and they told me that she had a fabulous relationship there," Egan recalled. "They were just stunned by the whole thing. They loved her, she did a great job, she was very well liked. She was very credible, and that was the first sign to me that she was in a position to know him and she sounds like a straight up person. Then I found out that there was a phone call and some other calls that had been taped that supported her story."

She added, "I reported that, and that's when I really got jumped on all over by Cosby's people and by Castor. He called us into an interview and said they were going to have me arrested, that these were illegal wiretaps, and we shouldn't be reporting on them. Then they leaked it to Celebrity Justice that this phone call actually was before Andrea went to the police, and it was the mom demanding money from Cosby. They called it a 'classic shakedown.' Harvey Levin from Celebrity Justice did the story, and, of course, went on to found TMZ."