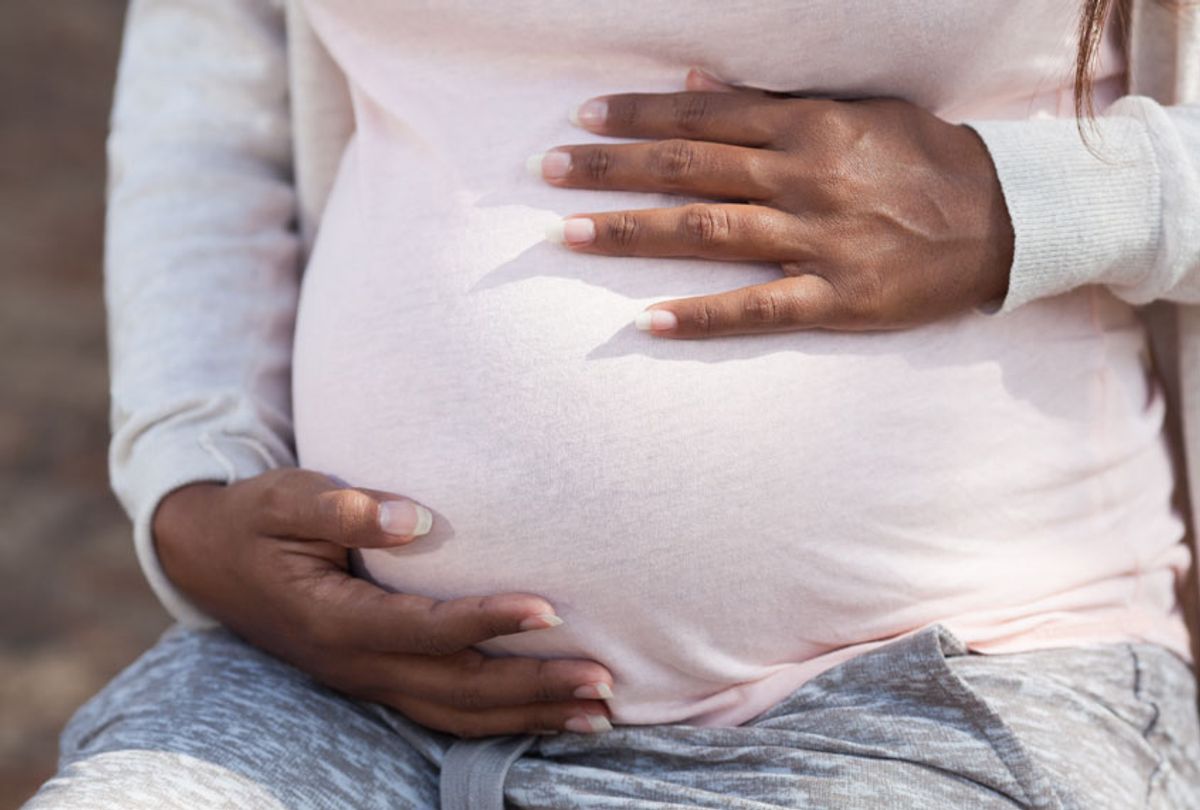 Marshae Jones of Alabama was five months pregnant in December when a feud broke out between her and another woman in the parking lot of a Dollar General. The fight, which police said stemmed over the fetus' father, led 23-year-old Ebony Jemison to shoot Jones in the stomach. Jones survived the shooting, but it resulted in a miscarriage.

But on Wednesday, it was Jones who was indicted on manslaughter charges for the death of the fetus, even though another woman pulled the trigger.

"The investigation showed that the only true victim in this was the unborn baby," Lt. Danny Reid  of the Pleasant Grove Police Department said in December, in the days following the shooting, AL.com reported. "It was the mother of the child who initiated and continued the fight which resulted in the death of her own unborn baby."

Jemison was initially charged with manslaughter, but the charge was dismissed after a grand jury failed to indict her, according to the news outlet. Police at the time alleged that Jones initiated the dispute and that Jemison shot Jones in self-defense.

"Let's not lose sight that the unborn baby is the victim here," Reid told AL.com. "She had no choice in being brought unnecessarily into a fight where she was relying on her mother for protection."

The fetus was "dependent on its mother to try to keep it from harm, and she shouldn't seek out unnecessary physical altercations," Reid added.

Jones is behind held at the Jefferson County Jail on a $50,000  bond, AL.com reported. It is not clear whether she has an attorney.

The news of Jones' grand jury indictment outraged abortion rights groups, who quickly cited the incident as an example of how laws applied in Alabama restricting abortions may pave the way for prosecutors to file charges in cases unrelated to abortion, though it was unclear Thursday if the new law signed into law last month was relevant to Jones' charges.

"The state of Alabama has proven yet again that the moment a person becomes pregnant their sole responsibility is to produce a live, healthy baby and that it considers any action a pregnant person takes that might impede in that live birth to be a criminal act," said Amanda Reyes, the executive director of the Yellowhammer Fund, part of the National Network of Abortion Funds, which helps women access abortion services.

"Tomorrow, it will be another black woman, maybe for having a drink while pregnant. And after that, another, for not obtaining adequate prenatal care," Reyes said in a statement.

NARAL Pro-Choice America President Ilyse Hogue wrote on Twitter: "This [is] what 2019 looks like for a pregnant woman of color without means in a red state. This is now."