Conservatives are criticizing Trump’s decision to allow U.S. companies to supply software and components to Huawei 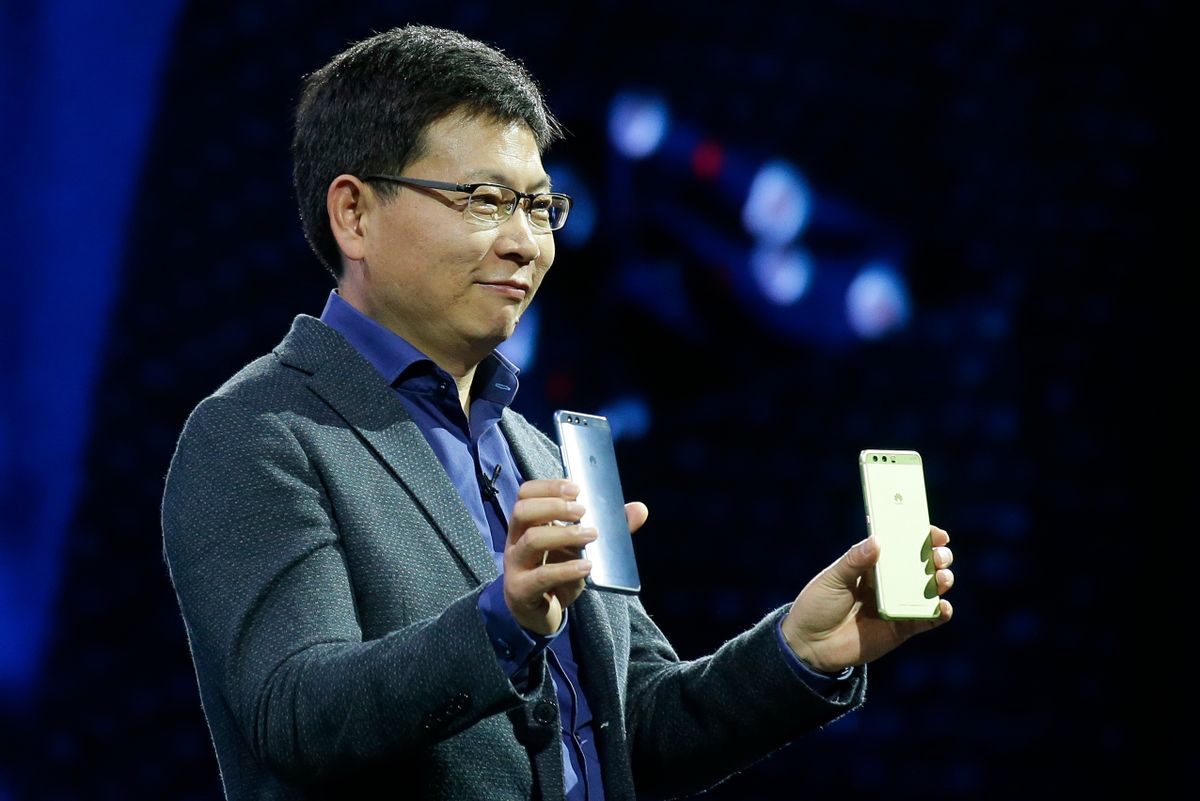 President Donald Trump’s decision to reverse course and allow U.S. companies to supply software and components to Chinese manufacturer Huawei has  angered some Republicans who — a rare display of anger at the president — have gone public with their dismay.

According to the Washington Post, the president made the unilateral decision on Huawei after meeting with Chinese President Xi Jinping at the G-20 summit in Osaka after receiving assurances China would purchase more US farm products.

That decision set off several GOP lawmakers, including Sen. Marco Rubio (R-FL) who immediately tweeted a threat at the president: “If President Trump has in fact bargained away the recent restrictions on #Huawei, then we will have to get those restrictions put back in place through legislation. And it will pass with a large veto proof majority.”

Sen. Marsha Blackburn (R-TN) also joined in, tweeting, “We need less Huawei, not more Huawei. They want their equipment and networks to be the future of spying. It’s time to stop them in their tracks.”

The Post reports that the Commerce Department set the restrictions back in May of this year, citing national security concerns that “the Chinese telecom might help Beijing spy on U.S. networks. The decision came the same day Trump issued an executive order banning Huawei from building the next-generation U.S. 5G wireless networks.”

According to retired Gen. Rob Spalding, who worked with the Trump administration on telecom issues prior to the Huawei ban, the reversal is a betrayal.

“Huawei is not a trade issue. It is an existential issue for democracy not just for the US, but everywhere,” he tweeted.

Appearing on Meet the Press on Sunday, Sen. John Barrasso (R-WY) also bashed the president’s move, saying, “I’m very concerned about Huawei, I think they are a threat to our national security.”

You can see an assortment of conservative critics hammering the president’s decision by using Twitter below: