In the past 3 weeks, technical issues took down some of the biggest sites. Are the outages related or coincidence? 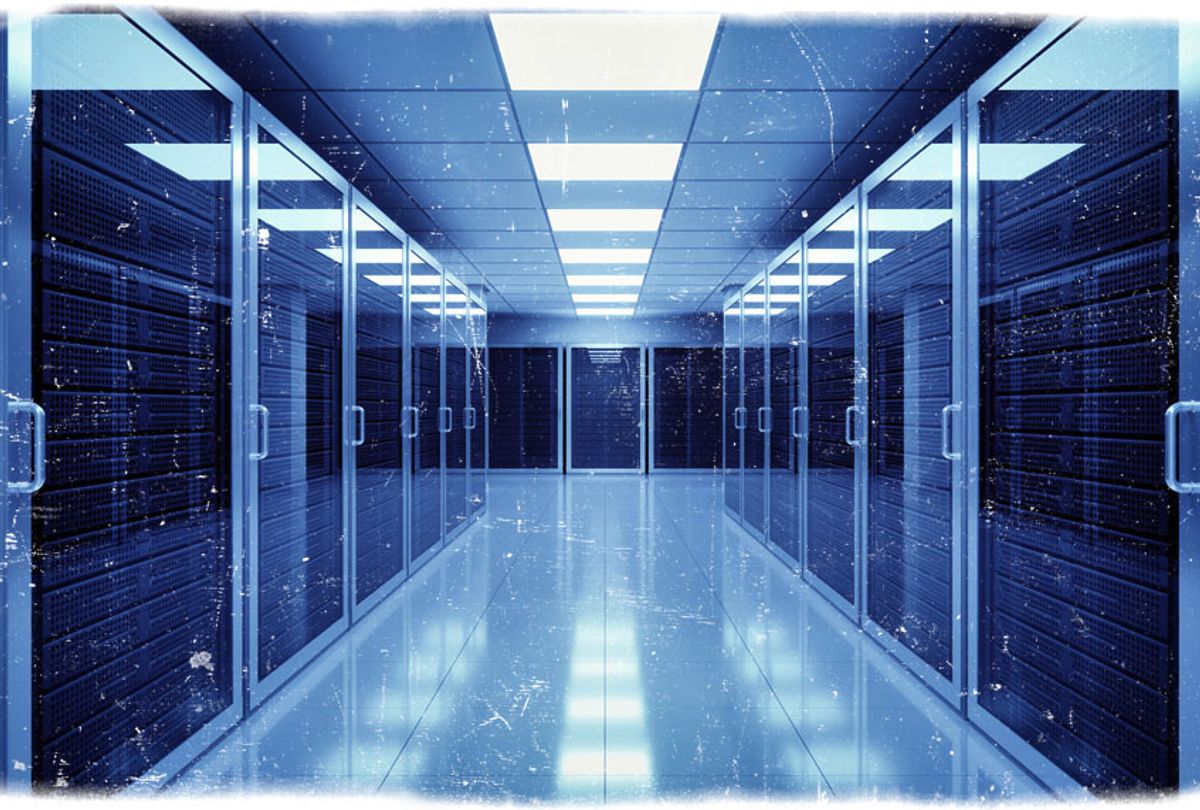 On Wednesday, an unintentional social media "strike" occurred thanks to technical issues affecting some of the internet’s biggest platforms. Facebook, Instagram, Whatsapp and Twitter all experienced different functionality issues, ranging from bugs, images not loading, and — on Twitter — problems with sending direct messages.

A Facebook spokesperson told CNN Business that the issues, which plagued Facebook as well as on its subsidiaries WhatsApp and Instagram, were due to "routine maintenance."

"During one of our routine maintenance operations, we triggered an issue that is making it difficult for some people to upload or send photos and videos,” the spokesperson told CNN. “We're working to get things back to normal as quickly as possible and we apologize for any inconvenience.”

Twitter told the public they were working to fix their problems, but did not explain the root cause of the issues.

"We're currently having some issues with DM delivery and notifications. We're working on a fix and will follow up as soon as we have an update for you. Apologies for the inconvenience," Twitter tweeted from their official account.

So-called internet blackouts or brownouts can appear spooky and inexplicable, especially when the causes aren’t quickly relayed by parent companies. The infrastructure of the internet is phenomenally complicated, and often it is unclear to the general public and IT experts whether a bug originates in software, hardware, or malicious actors. Interestingly, the aforementioned outages weren’t only happening in the US this week, but around the world as well.

These outages continued a two-week trend of blackouts and technical problems that plagued some of the world's most-trafficked websites, all of which seemed to have a different explanation. On Tuesday, Cloudflare, the internet-hosting platform that many internet services rely on to function and provide protection from hackers, was experiencing issues that were slowing down its client sites. In a blog post, the company said it was caused by a “bad software” deployment. The company insisted it was not some sort of cyber attack.

“This was not an attack (as some have speculated) and we are incredibly sorry that this incident occurred,” the blog post stated. “Internal teams are meeting as I write performing a full post-mortem to understand how this occurred and how we prevent this from ever occurring again.”

The previous week in June there were multiple outages, too: Google's Calendar app experienced an outage on June 18. Netflix, Hulu, and Xbox Live had problems on June 19th and 20th.

In March, Facebook experienced its biggest outage in its history, one that impacted millions of users worldwide. Facebook said it was due to a “server configuration change”— not a cyber attack.

The timing of all these outages is intriguing given that a group of internet influencers are trying to organize a strike against social media giants starting tomorrow, July 4. Could any of these data points be related — or is it just weird timing?