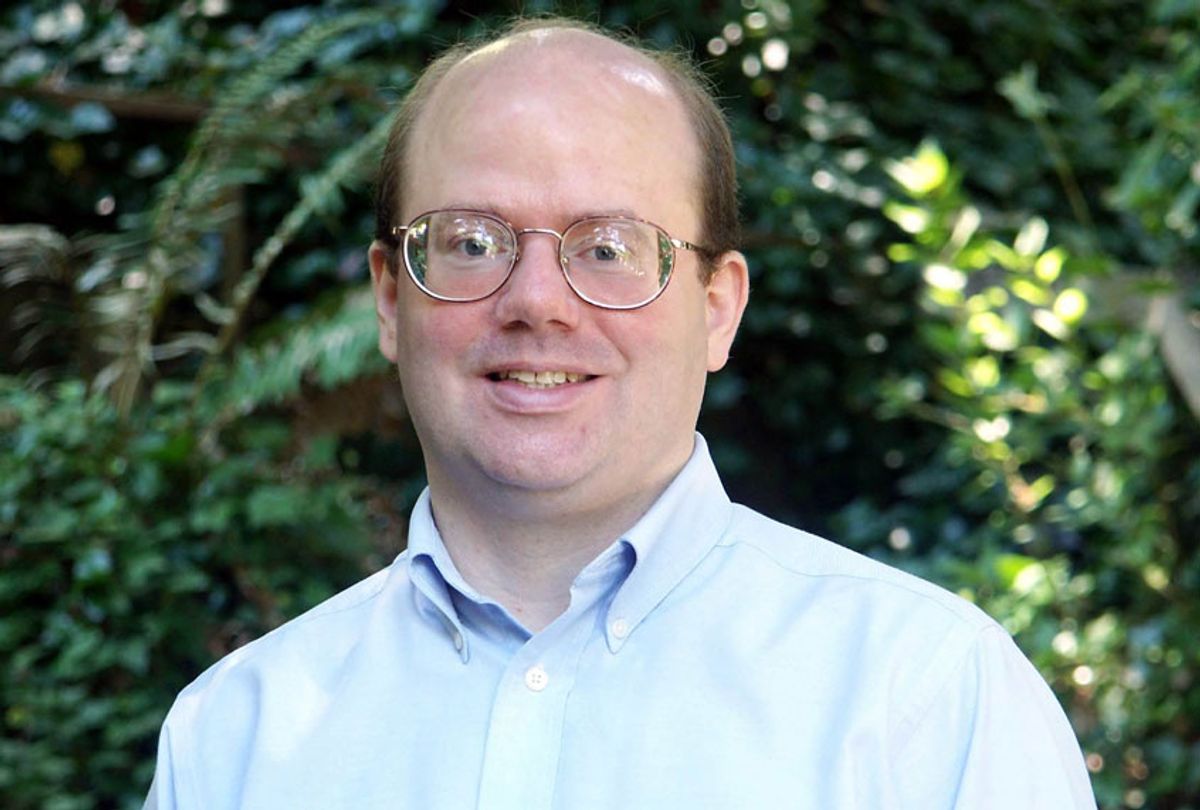 Grassroots protests are, by their nature, moonshots — which makes them even more miraculous when they succeed. Wikipedia co-founder Larry Sanger is promoting his own grassroots protest moonshot by attempting to organize a social media boycott from July 4th to 5th. Sanger's protest, for which he asks the public to stay off social media on U.S. Independence Day, is correlated with his Change.org petition that calls for a "Declaration of Digital Independence" to de-centralize the internet. As Sanger wrote in the petition:

Humanity has been contemptuously used by vast digital empires. Thus it is now necessary to replace these empires with decentralized networks of independent individuals, as in the first decades of the Internet. As our participation has been voluntary, no one doubts our right to take this step. But if we are to persuade as many people as possible to join together and make reformed networks possible, we should declare our reasons for wanting to replace the old.

Sanger is considered a fundamental player in the history of the modern internet: his co-creation, Wikipedia, is the fifth most-visited site on the internet. As an open-source project, various tech giants depend on its crowdsourced encyclopedia entries to deliver information to users: Search engines like Google and voice assistants created by all major companies will recite Wikipedia entries in certain conditions. Thus, Sanger's call to boycott social media signifies that key players in Silicon Valley are increasingly divided over hot-button issues like data privacy and the nature of speech online.

“For years we have approved of and even celebrated enterprise as it has profited from our communication and labor without compensation to us,” Sanger wrote in a blog post. “But it has become abundantly clear more recently that a callous, secretive, controlling, and exploitative animus guides the centralized networks of the Internet and the corporations behind them.”

For Sanger, the issue is personal. In a phone interview, he told Salon that his phone was hacked last December and his Google account was broken into, in addition to his password being reset on Coinbase.

“So the genesis, like all of us, is that I have been increasingly upset about their intrusions on privacy,” Sanger told Salon. “As a Libertarian, I am bothered by the restrictions on free speech that seem to happen on one side of the ideological spectrum.”

Last week, Twitter publicly announced a new policy that the company will now flag tweets from verified political leaders and candidates, who have more than 100,000 followers, but whose words break Twitter’s rules on acceptable speech. Sanger sees the internet being corporatized by companies — whom the public increasingly distrusts — as a bipartisan issue.

“The Left are really incensed about violation of privacy rights and use of private information by corporations to enrich themselves,” he told Salon. “And the Right [is] really incensed by the increasing shamelessness in social media to control political discourse. Both sides are really bothered by the security issues that social media has and that is related because they wouldn’t have those if there were not honeypots of data that are controlled by Facebook and Twitter.”

Perhaps what is most interesting about Sanger's proposed strike is that it is framed as a nonpartisan effort — an attempt to unify both left and right against social media conglomerates like Facebook and Twitter. Yet the core of Sanger's argument — that we must return to the internet to its prelapsarian days of the 1990s, when it was decentralized and platforms did not rule over much of what users did or wrote — is arguably a right-libertarian goal, in that it recalls an anti-regulation agenda that is innate to much right-libertarian thought. Likewise, Sanger's notion that there are "restrictions on free speech" is a (often sophistic) right-wing canard, inasmuch as "free speech" is not a notion that applies to private platforms. Moreover, inflammatory speech is often promoted online only because rich and/or powerful backers — whether propagandists, right-wing provocateurs, outright Nazis or sensationalists seeking ad dollars — are trying to foist an agenda.

Sanger is trying to rally political figures on both sides to support the social media blackout, which, he hopes, would then cause the tech behemoths to take notice. So far, his “biggest blue checkmark” is Tucker Carlson. But he has also called on Elizabeth Warren’s support, too.

Will both sides of the political spectrum take on internet giants on Independence Day? That would be quite a show — and so utterly 2019.