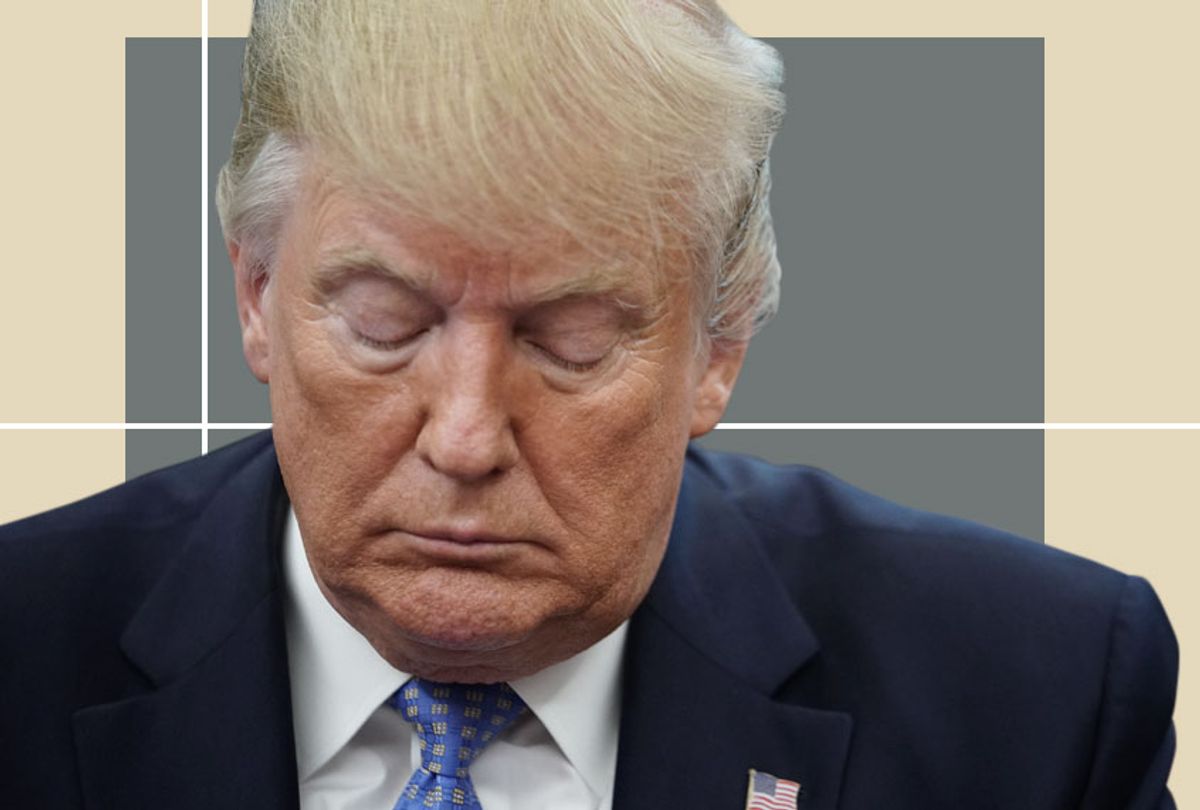 While President Donald Trump’s Fourth of July 2019 event in Washington, D.C. was being praised on Fox News’ “Fox and Friends,” a very different tone prevailed during a pre-recorded Fourth of July broadcast of MSNBC’s “Morning Joe” — one in which anti-Trump hosts Joe Scarborough and Mika Brzezinski lamented how terrible Trump’s presidency has been for the U.S. and asked presidential historian Jon Meacham to weigh in. But the 50-year-old Meacham, although highly critical of Trump, maintained an optimistic tone and assured Scarborough and Brzezinski that the United States’ democratic republic — thanks to the wisdom of its Founding Fathers — is robust enough to withstand Trump.

Those Founding Fathers, Meacham explained, were flawed men — and they were wise enough to recognize their own flaws and put into place a system of checks and balances “that was established in Philadelphia in 1776.”

Meacham emphasized that Trump is not invincible, asserting, “People are willing to change their minds if the facts warrant it.”

Scarborough, a former Republican congressman, asked Meacham if he thought the GOP will “go the way of the Whigs” because of Trumpism. And the historian responded, “This Republican Party makes no historical sense,” but stressed that third parties have an extremely difficult time making headway in the United States. Meacham predicted that “one of the parties will be reconstituted.”

Elise Jordan, an anti-Trump conservative and MSNBC contributor who worked in the White House under President George W. Bush, asked Meacham which of the Founding Fathers would be the most “horrified” by Trump’s presidency. And the historian sarcastically responded, “Probably Aaron Burr because he would have thought, ‘Why couldn’t I have done that?’”

The political career of Burr, who served as vice president during President Thomas Jefferson’s first term, was derailed after he shot political rival Alexander Hamilton (former secretary of the U.S. Treasury Department) in an illegal duel in Weehawken, New Jersey on July 11, 1804. Hamilton died the following day. Burr was arrested on charges of treason in 1807 but was acquitted.