Trump conceded the brutality, but expressed admiration that the Chinese government "put it down with strength." 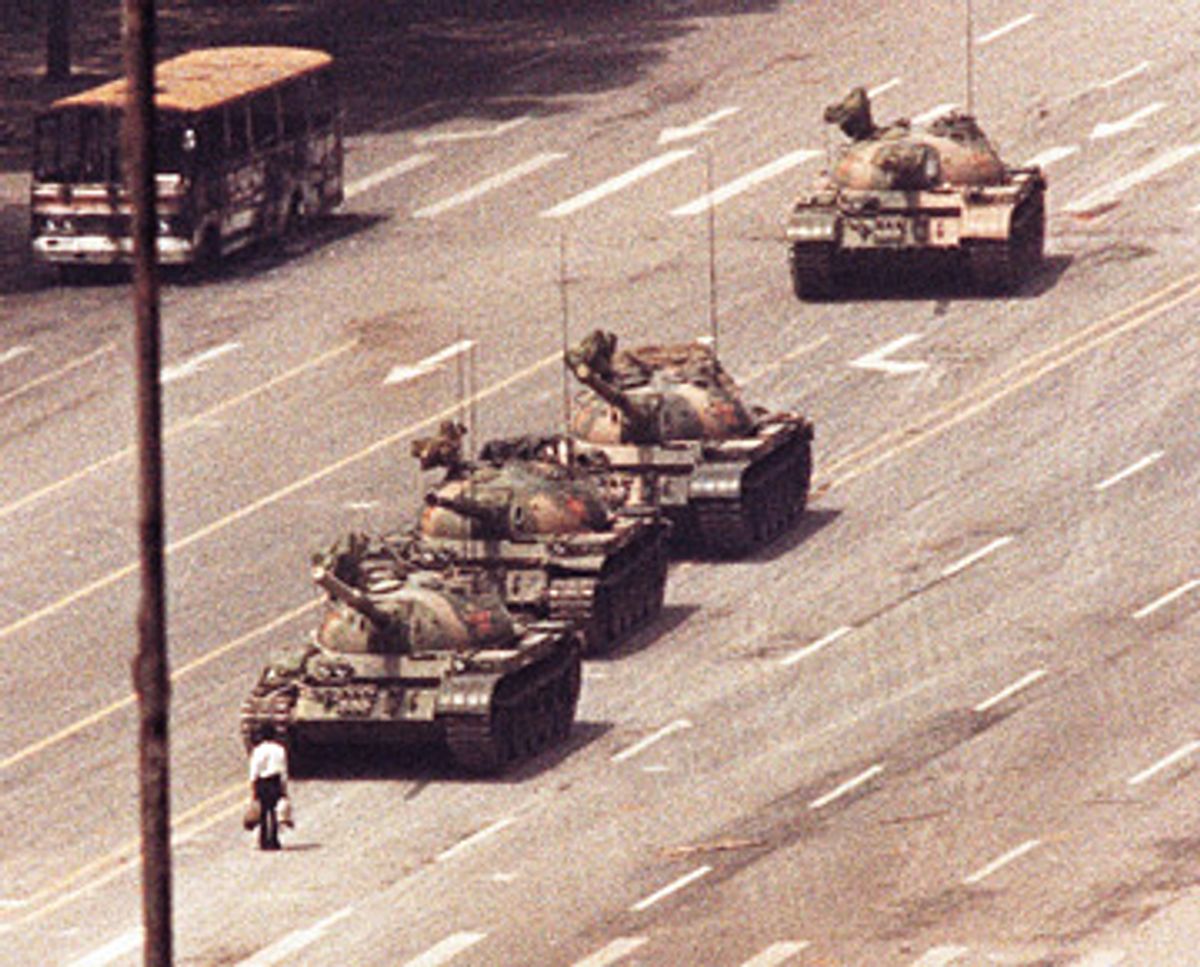 President Donald Trump once admired the “strength” China showed by brutally cracking down on pro-democracy protests in Tiananmen Square.

Students led demonstrations for weeks in spring of 1989, before the Chinese government sent in tanks and troops to end the protests — killing hundreds, if not thousands — but Trump expressed admiration of the crackdown a year later, while conceding their brutality, reported Business Insider.

“When the students poured into Tiananmen Square, the Chinese government almost blew it,” Trump told Playboy in a 1990 interview. “Then they were vicious, they were horrible, but they put it down with strength.”

“That shows you the power of strength,” the future U.S. president continued. “Our country is right now perceived as weak … as being spit on by the rest of the world.”

His comments surfaced again after 30th anniversary of the June 4 massacre passed, and they were revived again as tanks rolled into Washington, D.C., to take part in Trump’s planned military parade on the Fourth of July.