The 1985 case that set rules for migrant children treatment

In 1985, an important case — the Flores settlement — set the perimeters for treatment of migrant children 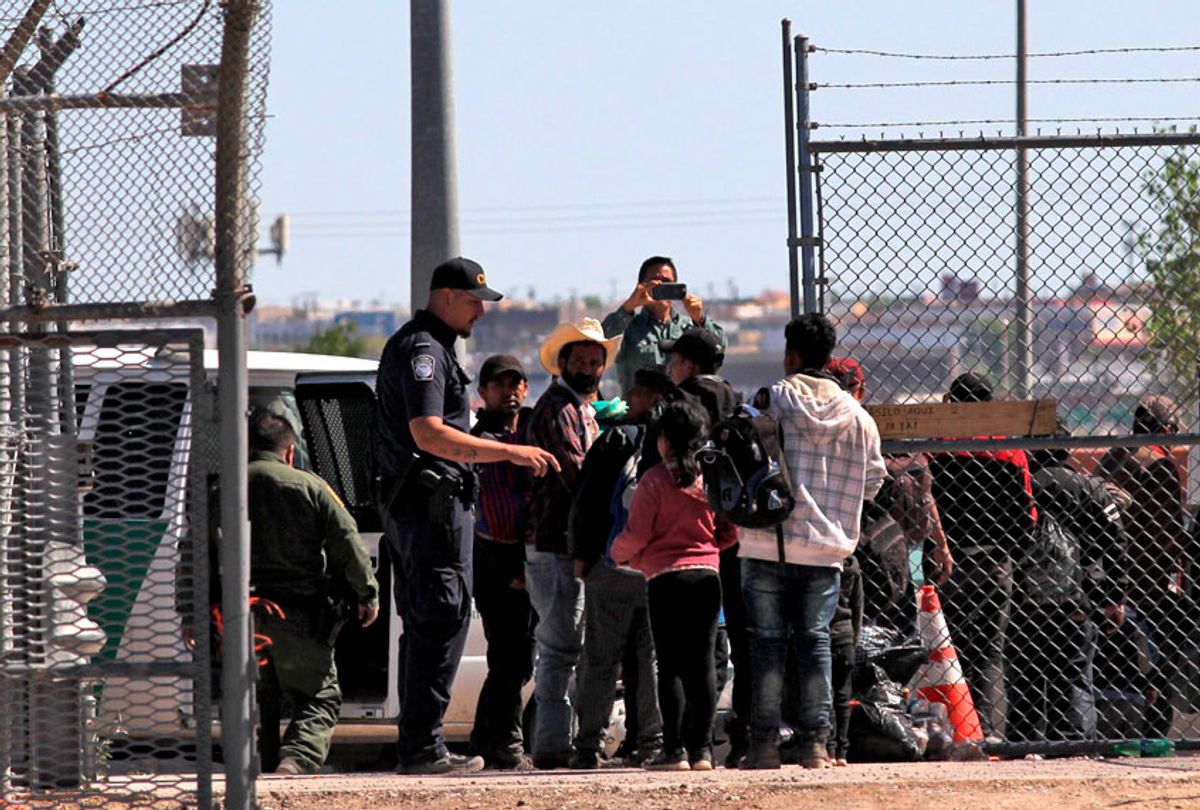 What are the basic rules that determine how immigrant children are treated in U.S. immigration detention?

The Trump administration’s detention of migrant children in poor conditions along the U.S./Mexico border has repeatedly raised this question. The answer is a decades-old court case known as the Flores settlement. The settlement establishes the rules that the U.S. government must follow when it detains migrant children in enforcing immigration laws.

Litigation over enforcement of the Flores settlement has exploded in recent weeks. That includes a court case brought by immigrants’ rights and civil liberties groups in response to what they called the “imminent threat to the health and welfare” of migrant children in detention. U.S. border officials should have “promptly released children to their relatives and provided safe and sanitary detention conditions for all children in its custody,” said an attorney representing the groups that brought the action.

Similarly, last summer, based on the Flores settlement, a federal court barred immigration authorities from giving children psychotropic drugs without consent of parents or legal guardians.

Conditions apparently have not improved in detention centers across the country. The three children who died while in custody since January and public outcry over the conditions of detention for the youngest migrants led to the latest court fight.

During recent litigation seeking to enforce the Flores settlement, the Department of Justice made headlines as it defended the detention conditions of migrant children. The judges of the court of appeals were incredulous at the government’s claim that soap and a toothbrush were not necessarily required for detained migrant children.

Last year, the Trump administration requested to amend the settlement to allow it to indefinitely detain migrant children. The courts consistently have denied these requests and will continue to monitor the detention of migrant children, as the Flores settlement provides for them to do.

A regulation proposed by the Trump administration in 2018 would also remove the requirements of the Flores settlement, but it has not gone into effect.

So what was the Flores case about?

In the 1980s, the Reagan administration aggressively used detention of Central Americans as a device to deter migration from that region, where violent civil wars had caused tens of thousands to flee.

Central Americans arrested at the U.S.-Mexico border were held in custody — including many who sought asylum in the U.S. because they feared persecution if returned home.

Immigrant rights groups filed a series of lawsuits challenging various aspects of the detention policies, including denying migrants access to counsel, taking steps to encourage them to “consent” to deportation and detaining them in isolated locations far from families and attorneys.

One suit was filed by the American Civil Liberties Union in 1985 on behalf of Jenny Lisette Flores, a 15-year-old from El Salvador. She had fled violence in her home country to live with an aunt who was in the U.S.

But Flores was detained by federal authorities at the U.S. border for not having proper documentation permitting her to stay in the U.S.

The American Civil Liberties Union charged that holding Flores indefinitely violated the U.S. Constitution and the immigration laws. The Flores case slowly made its way to the U.S. Supreme Court.

In its 1993 ruling in the case, the court held that a regulation allowing the government to release a migrant child to a close family member or legal guardian in the United States was legal.

But the primary legacy of the case was the subsequent settlement, to which both the Clinton administration and the plaintiffs agreed in 1997.

The Flores settlement established basic standards for the treatment of unaccompanied minors who were in the custody of federal authorities for violating immigration laws.

It requires the federal government to place children with a close relative or family friend “without unnecessary delay,” rather than detaining them; and to keep immigrant children who are in custody in the “least restrictive conditions” possible. Generally speaking, this has meant migrant children can be kept in federal immigrant detention for only 20 days.

The Flores settlement is a landmark agreement in no small part because Central Americans continue to flee violence in their homelands and the U.S. government has responded with mass detention of immigrant children.

Although the settlement was agreeable to the Clinton administration, the Trump administration strongly desires to detain families, including children, for periods longer than permitted by the Flores settlement.

This is an updated version of an article originally published on August 2, 2018.