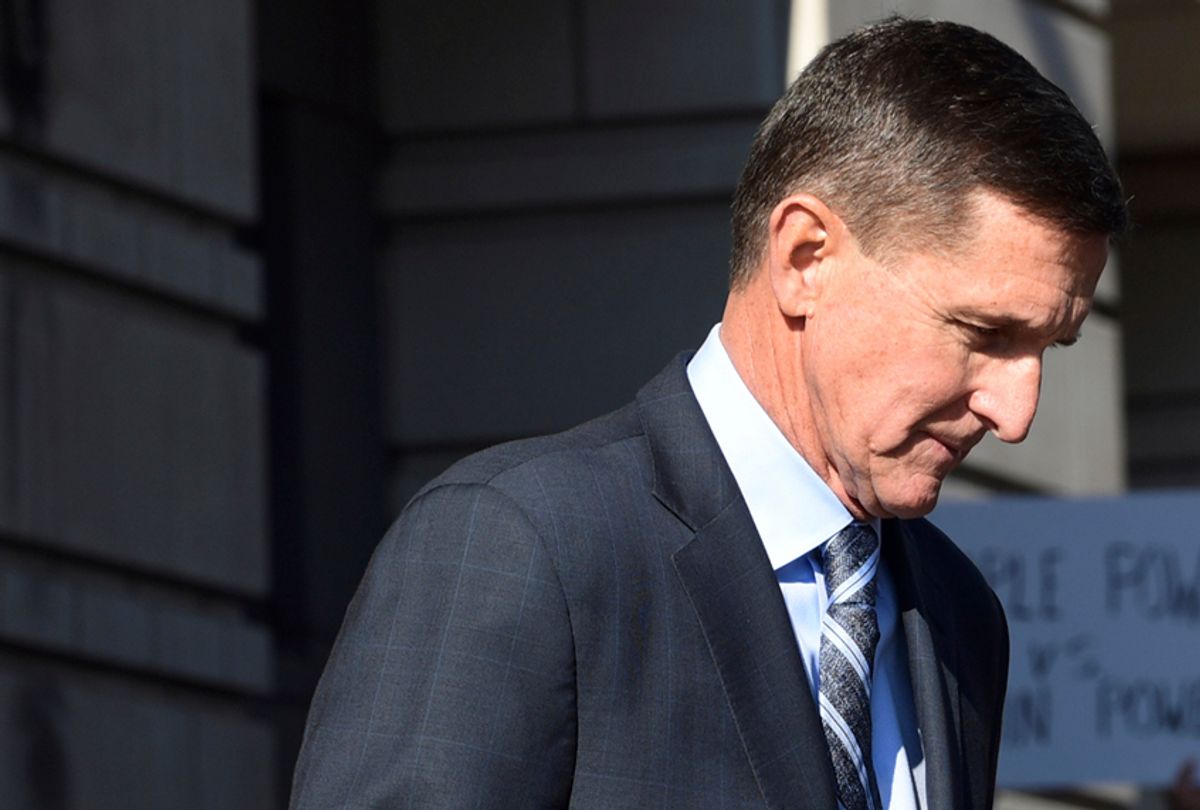 Politico reporter Josh Gerstein, who covered the latest developments in the case against the retired U.S. Army general, explained to MSNBC’s “Morning Joe” how the relationship had soured between Flynn and the prosecutors he agreed to cooperate with as part of a plea agreement.

“Michael Flynn has backed off planned testimony in a federal case against a former business associate,” explained co-host Mika Brzezinski. “Flynn was set to be the government’s star witness at that trial, which deals with foreign lobbying work, however, the prosecution now suggests in court filings that they do not believe Flynn would tell the truth on the stand. They now believe he is a co-conspirator, rather than a cooperating witness.”

Gerstein said the plea agreement has always been on shaky ground since Flynn agreed to cooperate, but his relationship with prosecutors broke down when he hired a new legal team.

“We thought at some point, Flynn is going to try to withdraw his plea, back out of the deal,” Gerstein said. “Something has to give, and now just in the last week, it turns out what’s giving is that prosecutors say Flynn is shifting in his testimony about some of his conduct. They now don’t trust him enough to put him on the stand, and he may not testify at this trial that is supposed to begin next week, which is the whole reason his sentencing has been postponed for the last several months.”

The breakdown now puts Flynn at risk of jail time, which he probably would have avoided if he’d fully cooperated.

“I don’t know that he would necessarily get five years, but he’s definitely looking at jail time, and before prosecutors weren’t even recommending that he get a prison sentence at all,” Gerstein said. “The judge that’s handling Flynn’s case seemed to be surprised, maybe even angry by these developments. He issued an order saying he wants an explanation from the government by 5:00 p.m. (Wednesday) basically about whether Flynn is still considered a cooperating witness.”

Gerstein said the former Trump campaign adviser may be setting himself up for a pardon.

“I do think the subject matter that Flynn is supposedly getting shifty about in his testimony could ease the way for a pardon down the road,” the reporter said. “He’s minimizing his conduct relating to being an agent for Turkey during the presidential campaign, during President Trump’s presidential campaign, where Flynn was a top adviser, of course, and if he minimizes what he did there, and suggests he really wasn’t acting as a foreign agent right in the middle, an undeclared foreign agent in the middle of the presidential campaign, maybe that helps with some of the optics of a Trump pardon if that becomes his move later on in this saga.”