Corporations can legally put carcinogens in our food without warning labels. Here's why

Cheerios has so much glyphosate in it, it should be labeled as toxic. Corporate free speech precedents prevent that 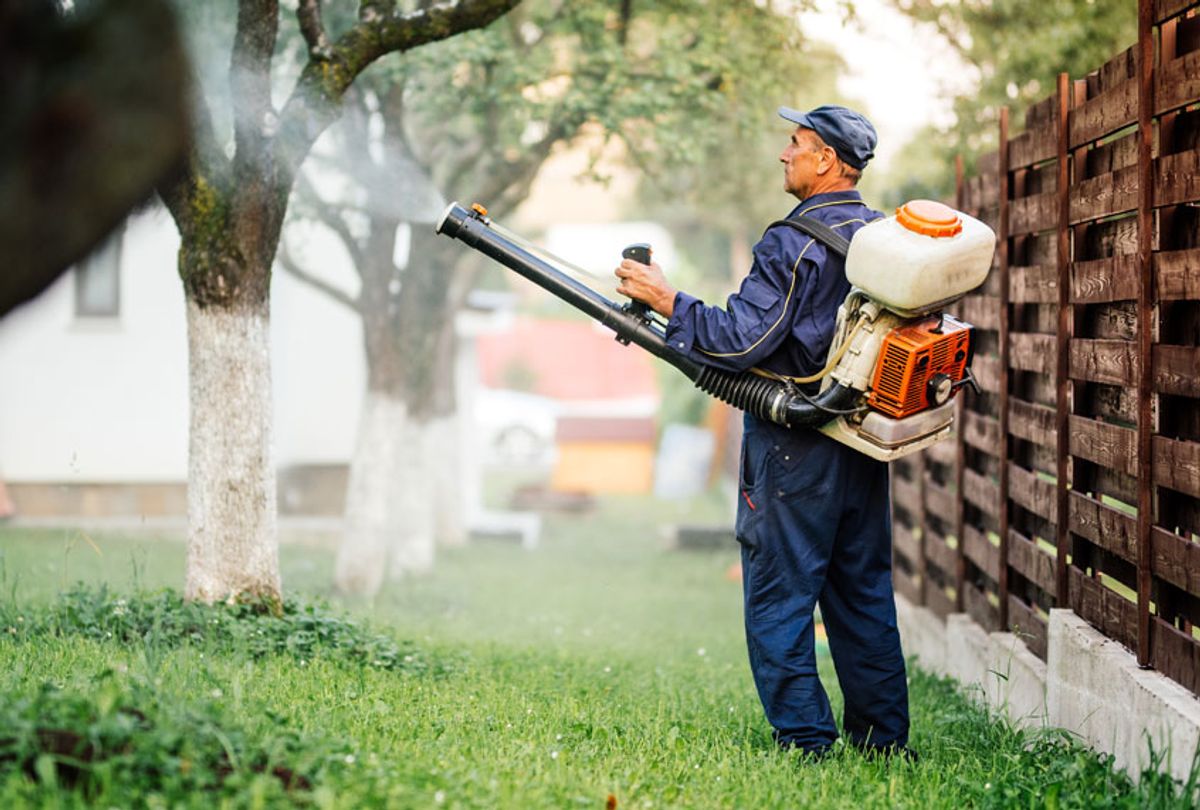 A recent study by the Environmental Working Group revealed something horrifying: Glyphosate, the active ingredient in the popular weedkiller Roundup, was present in 17 of the 21 oat-based cereal and snack products at levels considered unsafe for children. That includes six different brands of Cheerios, one of the most popular American cereals.

I've written before about the limits of corporate free speech when it comes to public safety, but on that occasion I discussed this insofar as it involved corporate-sponsored climate change denialism. Yet here we have something more tangible, more direct: The safe glyphosate limit for children is 160 parts per billion (ppb), yet Honey Nut Cheerios Medley Crunch has 833 parts per billion and regular Cheerios has 729 ppb. While the potential risks of glyphosate are fiercely debated, many scientists believe that it is linked to cancer.

So if there are unsafe levels of glyphosate in a cereal popular with children, why isn't this disclosed on the cereal boxes? The complicated answer has to do with a legal case that defined free speech as something that non-human persons, like corporations, have a "right" to, in a sense. That sounds absurd, perhaps, and probably not something the framers of the constitution intended. Indeed, the idea of "corporate constitutional rights" is a relatively new one, yet one that corporations' legal arms fight tooth and nail to preserve.

There are several activist groups working to amend the constitution to undo the notion of corporate personhood and make it so that this mind-bending and harmful interpretation of corporate free speech is no longer enshrined in law. Move to Amend — as in, the constitution — is one such group. Salon interviewed Kaitlin Sopoci-Belknap, the National Director of Move to Amend, to understand how this weird legal situation came to exist.

What does glyphosate do to weeds?

Glyphosate is a non-selective herbicide, meaning it will kill most plants, not just weeds. It prevents plants from making certain proteins that are needed for plant growth.

What do peer-reviewed studies indicate it does to human beings and animals if they ingest it?

The International Agency for Research on Cancer (IARC) has labeled glyphosate as “probably carcinogenic” and the California Office of Environmental Health Hazard Assessment categorized it as a “chemical known to the state to cause cancer.”

How did glyphosate wind up in foods like breakfast cereals?

According to the U.S. Geological Survey, 250 million pounds of glyphosate are sprayed on American crops each year. Glyphosate is primarily used on Roundup Ready corn and soybeans that are genetically modified to withstand the toxin. Glyphosate is also sprayed on other non-GMO crops, like wheat, oats, barley and beans, right before harvest.

What have Monsanto and other companies done to suppress knowledge of its effects (lobbying, suppressing science, etc.)?

Monsanto has waged a sophisticated PR campaign to bully scientists and undermine findings that glyphosate is cancerous. In addition Monsanto and agribusiness leaders protecting the company's interests have a revolving door relationship with many agencies that are supposed to be overseeing and regulating the corporation. Monsanto and agribusiness associations have also made significant political contributions to Congressmembers like former Rep Lamar Smith from Texas who chaired the House Science, Space, and Technology Committee where he used his platform to undermine the [International Agency for Research on Cancer] when their cancer findings came out, accusing the agency of using "cherry-picked" science when determining that glyphosate is “probably carcinogenic.”

Good info on this is here.

Where do corporate constitutional rights play into why these companies don't have to have warnings about pesticides in their foods?

Monsanto has argued that California's Prop 65 labeling law is a violation of the company's First Amendment right not to speak.

What is the boundary separating corporate free speech between their responsibility to the public health? Have those boundaries shifted over the years?

The courts have expanded the ability of corporations to overturn labeling requirements on a number of occasions over the last 35 years. In 1986 the Supreme Court decided that the Pacific Gas and Electric Company in California was not required to allow a consumer advocacy group to use the extra space in their billing envelope, upholding the corporation's right not to speak and protecting the corporation's “freedom of mind.”

In 1996 the U.S. Second Circuit Court of Appeals overturned a Vermont law requiring the labeling of all products containing bovine growth hormone and ruled that the right not to speak inheres in political and commercial speech alike and extends to statements of fact as well as statements of opinion.

In Nike v. Kasky in 2003 the Supreme Court heard arguments on whether purposeful untruths in advertising are protected political speech before sending the case back to a California court where it was settled in Kasky’s favor, finding that the state laws requiring truth in advertising had been violated. The question of whether the First Amendment gives a corporation the right to speak lies remains unsettled.

Legally speaking, why are companies allowed to have poisons in our foods without warning the public of that fact?

The Supreme Court never had the authority to determine that corporations have any Constitutional rights, including First Amendment rights. By granting corporations these powers, meant to be the ultimate protections for people from government overreach, it in effect means that in many ways regulatory agencies have no authority over corporate actions — even when those actions are determined to cause public harm. In cases involving the First Amendment right not to speak it is even more insidious because it means that their so-called right not to warn the public about their toxic products trumps our right to know what's in our food.

The only solution to this problem is to pass an amendment to the US Constitution to make clear that only human beings have Constitutional rights, and that government absolutely has the right to regulate corporations like Monsanto, so that they can no longer use the Constitution as a shield against public oversight and protection. The We the People Amendment will do just that.