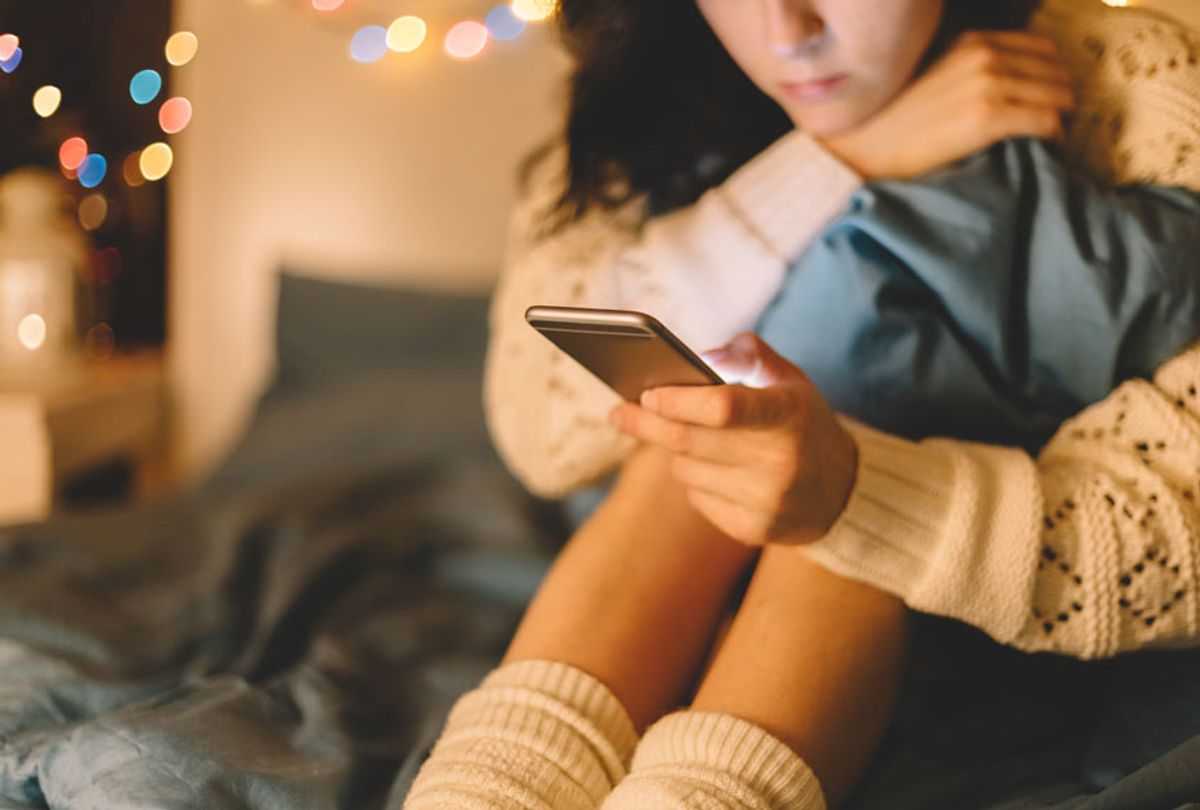 A new study published on Monday sheds light on how screen time is associated with depression among young people.

The study — published in the journal JAMA Pediatrics and titled “Association of Screen Time and Depression in Adolescence” — found that for every additional hour spent on social media or watching television, the severity of depressive symptoms increases in young people.

"To our knowledge, the present study is the first to present a developmental analysis of variations in depression and various types of screen time," the researchers wrote.

Researchers surveyed 3,826 students in seventh to 11th grade from 31 schools in Canada. The students were asked to complete the surveys during class to assess screen time (measured by time per day they spent playing video games, using social media, watching television and using a computer) and symptoms of depression (feelings of loneliness, sadness or hopelessness).

The researchers found through the survey results that increase social media use was associated with increased depressive symptoms. For each one-hour increase than the average time students said they spent on social media, there was an increase in the severity of depression symptoms.

The researchers also found that increased computer use over four years was associated with increased depression.

No significant associations were found between video gaming and depressive symptoms.

The study is important because cognitive development is critical during teenage years.

"Young peoples' mental health is really important, because adolescence is a time when our brains and our sense of self are developing. Therefore, having depression as a young person can have potentially serious implications for someone's psychological and academic development which can have knock-on effects for mental health into adulthood," Dr. Michael Bloomfield, head of the Translational Psychiatry Research Group, said in a media statement distributed by the Science Media Centre.

Some in the psychology field are hailing it as one of the most well-researched studies on the topics.

Dr Bernadka Dubicka, chair of the Royal College of Psychiatrists’ child and adolescent faculty, said: “This paper is one of the most comprehensive pieces of research to date looking at how different types of technology can have an impact on young people’s mental health. By looking at just under 4,000 young people’s use of four different types of media over a four-year period it gives us an insight into the relationship between mental health and screen time."

However, there are some limitations to the study.

“The adolescents were originally selected for another study which was testing an intervention to prevent substance abuse, this means the individuals were chosen if they were at high-risk of substance use based on an assessment of their personality characteristics,” Dr Gemma Lewis, Research Associate in Psychiatric Epidemiology, University College London (UCL), explained. “We know that many of the personality traits associated with substance abuse could also be associated with depression and therefore these adolescents are likely to have a higher risk of mental health problems than the general population of adolescents.”

There were questions of causation and correlation, too: it could also be that those suffering from depression were spending more time online.