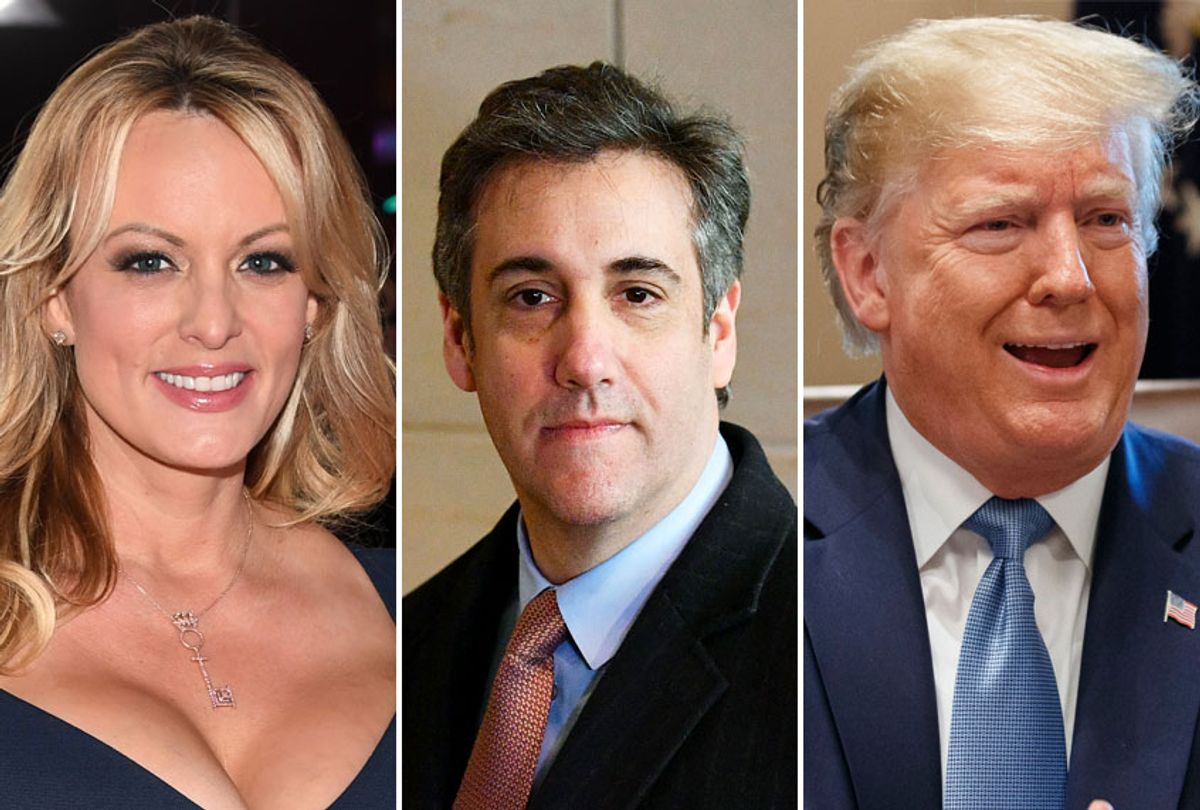 The nation will soon learn what federal prosecutors in New York uncovered during their investigation into hush money payments intended to conceal allegations of extra-marital affairs involving President Donald Trump from voters.

"The campaign finance violations discussed in the materials are a matter of national importance," wrote U.S. District Judge William H. Pauley III in a court document stating the investigation had come to a close. The story was first reported Wednesday by CNN.

Michael Cohen, who formerly worked as Trump's personal attorney, pleaded guilty last year to violating federal campaign finance laws by funneling hush money in an effort to influence the outcome of the election. An attempt by the Trump Organization to reimburse Cohen, who is currently in federal prison, for his involvement in mismanaging campaign funds was probed by prosecutors.

While it is unclear what will be gleaned once the contents of the investigation are made public, federal prosecutors will not charge Trump Organization officials, according to CNN. “The conclusion of federal prosecutors' investigation of the Trump company's role in the Cohen matter marks a significant victory for the president's family business, although it likely doesn't come as a complete surprise,” the outlet reported. “There had been no contact between the Manhattan U.S. attorney's office and officials at the Trump Organization in more than five months.”

With the government’s investigation into those potential violations finally concluded, Pauley said “it is time that every American has an opportunity to scrutinize the materials.”

”Indeed, the common law right of access — a right so enshrined in our identity that it 'predate[s] even the Constitution itself' — derives from the public’s right to 'learn of, monitor and respond to the actions of their representatives and representative institutions,’” he wrote.

Pauley then ruled that a “July 15, 2019 status report shall be unredacted in its entirety, except that limited references in the footnote to an uncharged third-party may remain redacted."

One noteworthy passage of Pauley's decision came when he wrote that "although the government agrees that the majority of the campaign finance portions of the materials may be unsealed, it requests limited redactions to those portions to protect third-party privacy interests." In denying that request, Pauley argued that "in particular — and in contrast to the private nature of Cohen’s business transactions — the weighty public ramifications of the conduct described in the campaign finance portions warrant disclosure” and “the involvement of most of the relevant third-party actors is now public knowledge, undercutting the need for continued secrecy."