How corporations prevent workers from getting ahead

With record-low unemployment rates and with workers in high demand, why haven’t wages increased commensurately? 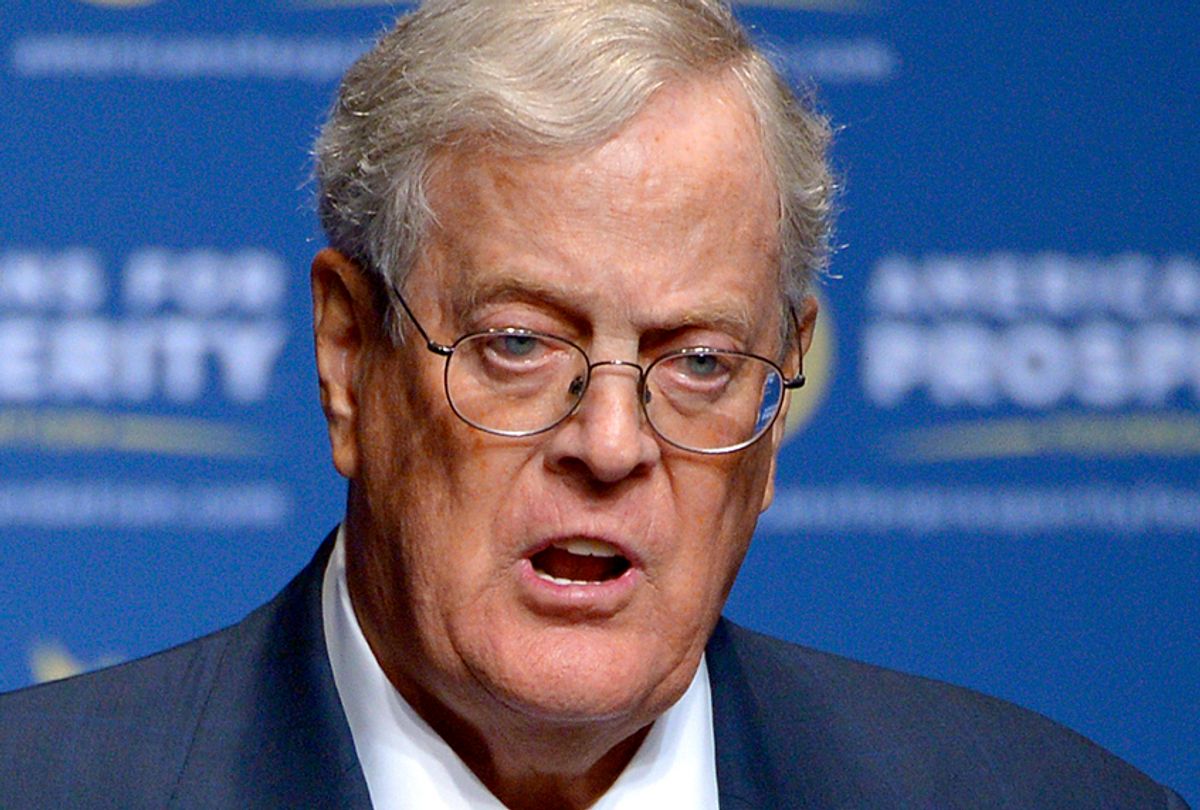 Many US workers are puzzled that, amid constant news of low unemployment and stocks reaching new record highs, their paychecks do not reflect this economic boom.

Lately, economists have been struggling with the same conundrum: with record-low unemployment rates and with workers in such high demand, why haven’t wages increased commensurately? Despite strong demand for labor worldwide, the real average wage has gone virtually nowhere for decades — in the US, for example, it has remained essentially unchanged for 40 years.

The field of academic research into “late capitalism” — today’s economic age of mega-corporations fueled by industry consolidation, automation, globalization, and extreme inequality — is providing new insights into possible reasons for such wage stagnation.

While the theories vary, recent research is revealing a new dimension in the study of income inequality — market concentration or monopsony — by which a sole or dominant business uses its economic clout and bargaining power to the benefit of senior management and shareholders, and at the expense of its rank and file employees, suppliers, and other stakeholders.

Monopsony power to suppress wage growth is referred to as “labor market concentration.”

A 2018 study by Germany’s Institute of Labor of Economics, “Concentration in US Labor Markets: Evidence from Online Vacancy Data,” measured the degree of labor market concentration across different types of jobs and geographies in theUS based on online job postings in 2016.

While finding substantial differences across occupations — the most concentrated job title being Marketing Manager; the least concentrated Registered Nurse — researchers concluded that over half (54 percent) of labor markets in the US are highly concentrated.

Another recent study, “The Failure of Free Entry,” published by the National Bureau of Economic Research, found that, starting sometime in the year 2000, the accumulation of regulations and increased lobbying efforts have enabled large, established businesses to prevent the entry of new competitors.

Examining 40 years of data on companies across a wide range of industries, researchers found that, until the late 1990s, American businesses entered and exited markets exactly the way an economist would expect them to: success attracted new market entrants; poor results drove out some competitors.

However, by 2000, the authors concluded, market success no longer was associated with new market entrants. After considering many factors, the researchers concluded the only remaining explanation is that regulatory constraints and the lobbying power of big businesses have created barriers to entry. This phenomenon builds upon the concept of “regulatory capture,” by which entrenched firms influence the design of new regulations to protect market share, restrict competition, raise prices, and limit consumer choice.

If these theories are true, and concentrated market structures prevail, economic inequality will most likely worsen, and traditional solutions to help boost worker pay — such as greater investments in productivity, higher education, job training, internships and apprenticeships — will prove ineffectual.