The U.S. spends more on drugs than any other developed nation. Why is that so hard to fix? 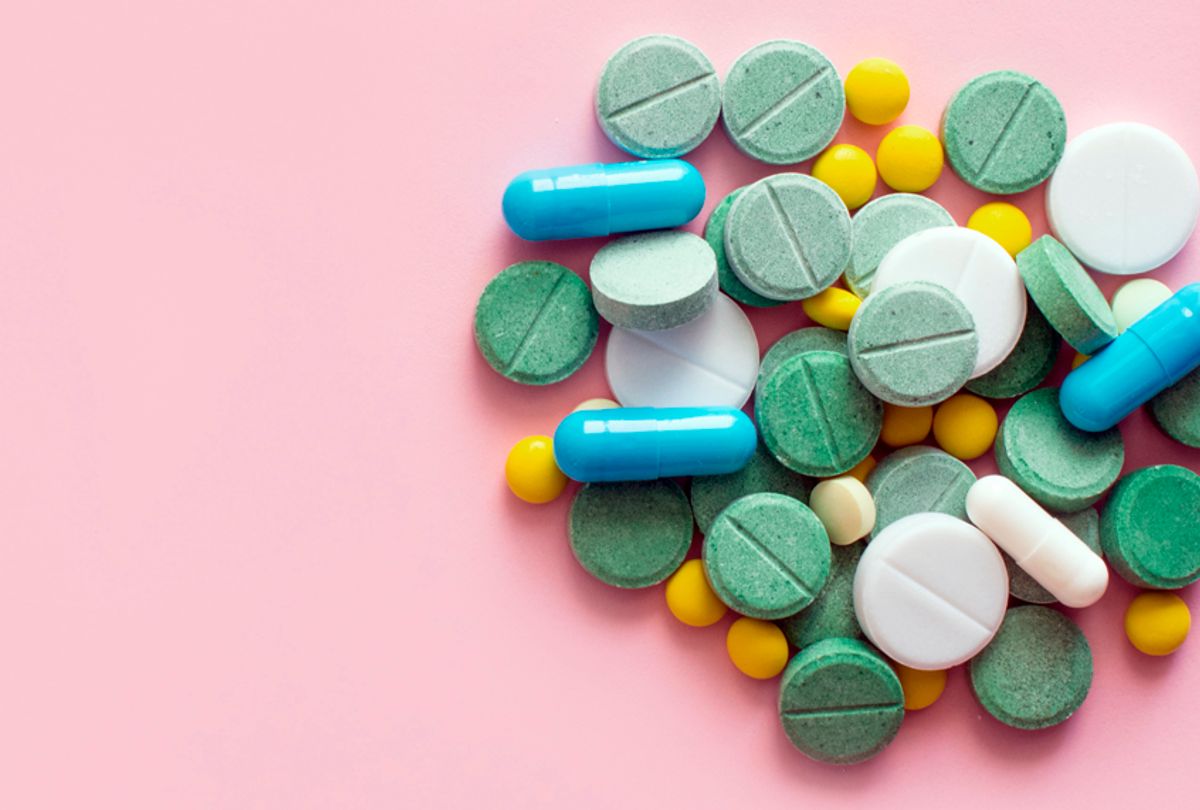 The United States spends far more on prescription drugs compared to other high-income countries, despite having similar prescription drug usage — a phenomenon that is often explained by the sky-high prices at which drugs are sold across the nation and the enormous cost of high-risk research and innovation.

The battle over how to lower drug prices in the U.S. — and how to revamp the nation's health care system, more generally — has moved to the center stage of the 2020 presidential race, as President Donald Trump has repeatedly vowed to "bring down drug prices" and as several Democratic presidential candidates have unveiled proposals that would target the rising costs of prescription drugs. Polls have indicated that a majority of voters — across the political spectrum — support a range of federal policies aimed at curbing prescription drug costs.

Americans are also frustrated that they spend more on prescription drugs — average costs are about $1,200 per person per year — than anyone in the developed world, despite the fact that generics represent roughly 84% of the U.S. market, the greatest proportion among high-income countries.

Natasha Sriraman, a practicing pediatrician and professor of pediatrics at Eastern Virginia Medical School, said that the price of medications in the U.S. have made treatments increasingly out of reach for millions of Americans. She said a growing number of Americans are not filling a prescription, skipping a scheduled dose or taking an expired medication due to high costs.

"I don't think people are realizing how that is affecting my 7-year-old patient who could die if he doesn't get the EpiPen or the 4-year-old who has a walnut allergy," Sriraman told Salon, referring to the high cost of the epinephrine auto-injectable medication that stops allergic reactions. (EpiPen's manufacturer, Mylan Pharmaceuticals, has come under intense scrutiny for steadily hiking the price for a two-pack of its anaphylaxis drug from less than $100 to $600.)

Drug manufacturers often cite their research costs in an attempt to justify high (and increasing) drug prices, arguing that steps to cut costs would stifle innovation in the future. And while it's true that research and development is expensive, experts have questioned Big Pharma's assertion that research spending ultimately determines prices.

"Research and development costs aren't ever put into the equation that experts in pricing at these companies actually think about," Rena Conti, a biopharma policy expert and associate professor at Boston University's Questrom School of Business, told Salon. "What they think about is, 'What's the incremental cost of employing people who actually know how to make this product and how much "value" does this product provide relative to other products that are available on the market.' That has nothing to do with R&D (research and development)."

Studies have estimated that drug companies spend roughly 68% of their totals each year on marketing and advertising but just 20% on developing new therapies. The pharmaceutical industry also enjoys higher profit margins on average than any other industry. Those profits exceed research and development expenditures. Drug companies are also known to provide handsome compensation packages to their top executives.

Lee Branstetter, an economics and public policy professor at Carnegie Mellon University who served on former President Barack Obama's Council of Economic Advisors, argued that prices are higher in the U.S because it doesn't have policies to lower drug prices that many other developed countries employ, like price controls, reference pricing and cost-effectiveness thresholds.

"In many advanced industrial countries, there is a national health insurance system that is effectively the dominant purchaser of pharmaceuticals in the country, and that purchaser deliberately uses its monopsony power to try and bargain down international pharmaceutical companies to something close to the lowest price they would accept to be able to sell their drug in that economy," Branstetter told Salon. "The United States doesn't do this."

Indeed, most high-income countries have adopted price control strategies, like centralized price negotiations, national formularies and comparative and cost-effective analysis for setting price ceilings to limit how much drug manufacturers can charge.

In contrast, the U.S. health care system is made up of a deeply fragmented network of public and private financing that includes thousands of health systems and payers. It includes federal, state, local and private vendors that vary tremendously across the country and fluctuate over time depending on budgets and appropriations decisions.

Federal law currently prohibits the Secretary of Health and Human Services from negotiating drug prices. Only Congress has the power to change this law.

The Department of Veterans Affairs, Medicaid, the Public Health Service and the Indian Health Service can negotiate drug prices with pharmaceutical companies. The government is barred from directly negotiating prices for Medicare Part D recipients, an exception that has spurred one of the most heated public policy debates. A growing number of lawmakers and health policy experts have argued that granting the Secretary of Health and Human Services the authority to negotiate drug prices on behalf of millions of Medicare Part D beneficiaries would compel drug manufacturers to bring down costs and decrease out-of-pocket expenses.

"Pharmaceutical companies, often with a monopoly, come to the table knowing that Medicare is legally required to cover this drug. That means that Medicare can't get up and walk away from the table if it doesn't like the deal the pharmaceutical company is offering," Rachel Sachs, an expert on drug pricing and regulation at Washington University in St. Louis, told Salon. "If we put the bargaining power all in the pharmaceutical industry's hands, we can't be surprised when they use that power to set really high prices."

Speciality-tier drugs, defined by Medicare as any drug for which the negotiated price is more than $670 per month in 2019, have also driven pharmaceutical spending.

The pharma industry, as well as some economists, have argued that drug prices in the U.S. reflect the economic value of medicines and their benefits.

"The pharma industry would argue that no matter how expensive you think drugs are, people tend to place a high value on avoiding death or postponing death. Take a standard and reasonable value of an additional year of life. Look at the lives saved by new drugs compared to the cost of development," Branstetter said. "It's sort of easy to make the  numbers pass a rational cost-benefit test."

He argued that pharma's argument — that high costs are needed to invest in new, life-saving therapies — is similar to convincing Americans to support the implementation of a carbon tax.

"What we're basically saying is we're willing to pay a slightly higher cost today so that our descendants suffer less from lasting, perhaps, irreversible climate damage right," Branstetter said. "Paying more for drugs today means that our descendants will face a lower disease burden, but it raises the possibility that Alzheimer's will cease to be a curse that robs people of their personhood before it robs them of their life."