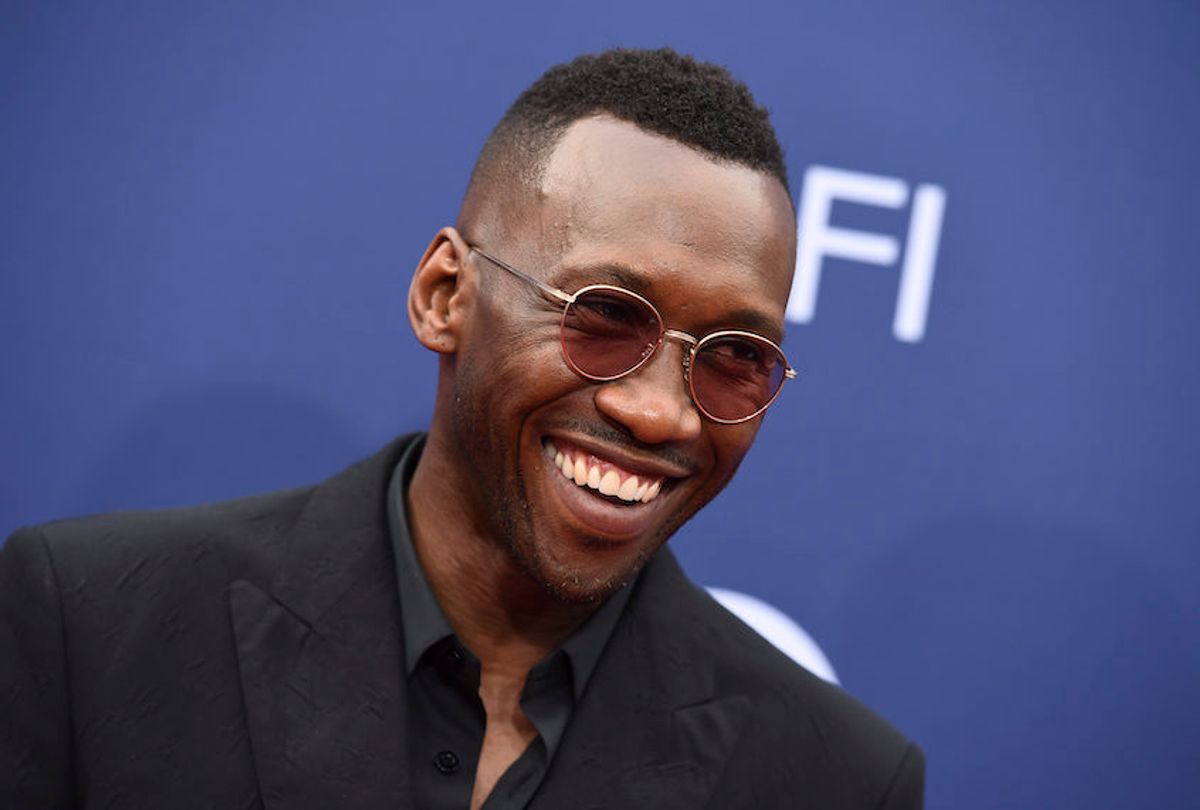 In truly unexpected news from Marvel Studios’ panel at San Diego Comic-Con’s Hall H, Mahershala Ali was announced as the new Blade, the half-vampire vampire killer previously played by Wesley Snipes in three films for New Line Cinema. When New Line opted not to produce more Blade films itself, the rights to the character reverted to Marvel Studios, making it possible for him to join characters like Doctor Strange (a natural companion character), Captain Marvel, and Black Panther in the Marvel Cinematic Universe. “Blade” does not have a release date set.

The news is also unexpected because Ali has been part of the Marvel Cinematic Universe before: as the villainous Cornell Stokes, a.k.a. Cottonmouth, on Netflix’s “Luke Cage,” one of the best portrayals of a Marvel character ever put onscreen. Ostensibly the Marvel Netflix series were part of the MCU, with references, however oblique and throwaway, being made to events in “The Avengers” and other big-screen titles. Ali’s casting suggests more than ever that the Marvel Netflix shows “don’t count,” so to speak.

The original Blade films began with “Blade” in 1998, followed by the Guillermo del Toro-directed “Blade II” in 2002, and finally “Blade: Trinity” in 2004 (three guesses which one was the most acclaimed). Since Blade is half-human and half-vampire, he is a Daywalker, the rare vampire who can stand the sunlight.

More details were not forthcoming from the Marvel Studios panel at San Diego Comic-Con July 20. But needless to say, the move shows Kevin Feige’s desire to make the most out of characters that haven’t maybe been given the best cinematic treatment in the past – Blade, Fantastic Four – while still holding off on characters that have received a great deal of screentime such as the X-Men, even though Disney now holds the rights to the mutant property.

It also shows Marvel Studios’ commitment to films led by non-white actors and their desire to maintain a high level of cinematic quality: you can’t have any higher bar than a two-time Oscar winner like Ali.