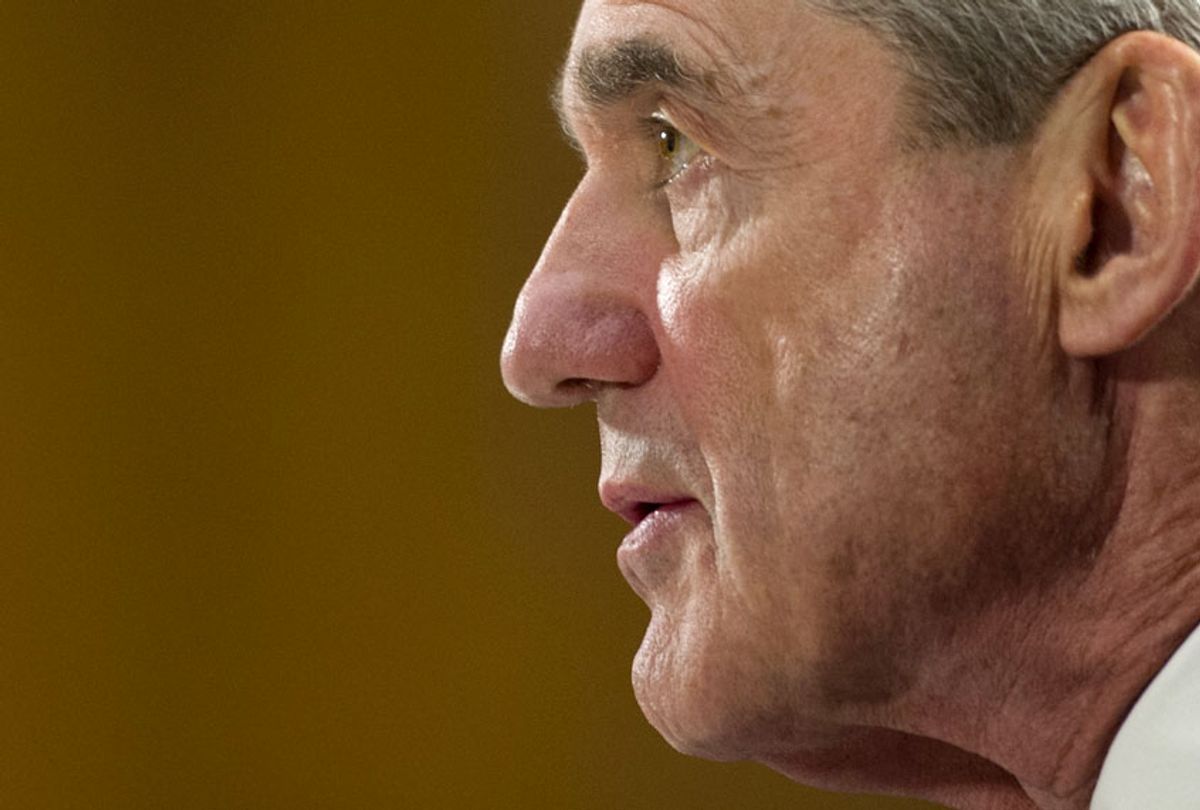 On Wednesday, Fox News reporter Chris Wallace expressed his disbelief that former special counsel Robert Mueller did so little in his testimony to back up his report or defend against Republican attacks on his integrity.

“This has been a disaster for the Democrats, and I think it’s been a disaster for the reputation of Robert Mueller,” said Wallace. “He has seemed very uncertain with his brief. He doesn’t know — seem to know things that are in the report. He has been attacked a number of times, and you would think that almost anybody else would have defended his own integrity and the integrity of the investigation. And, over and over, Mueller just sits silent and allows the attacks from the Republicans to sweep over him and says nothing.”