America and the UK had their post-election privacy awakening. Have our attitudes toward Big Data really changed? 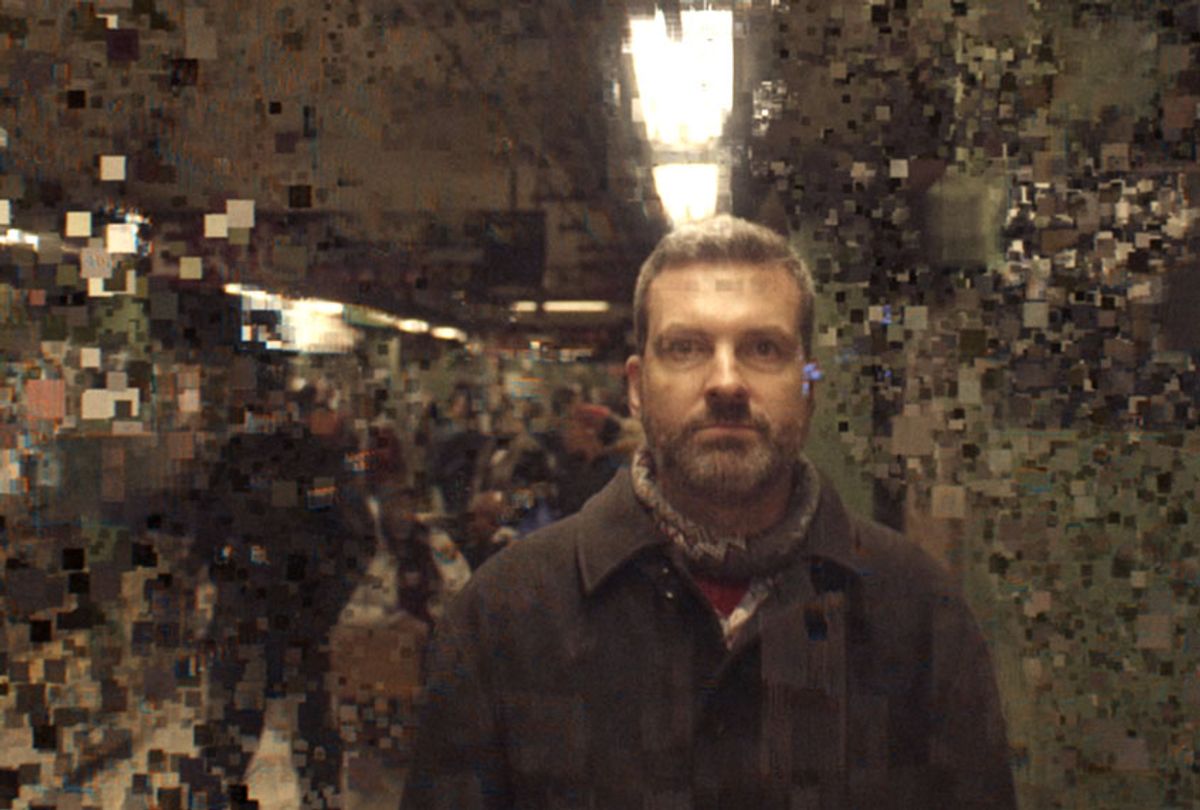 Silicon Valley has a reputation for being a sexy place to work, even though the day-to-day products of the tech industry are not, by any conventional standards, sexy. Many of the biggest tech companies make their money harvesting and selling consumer data — a damnable enterprise if they ever were one, and a great contrast to the quirky startup office culture (kegs, ball pits, the game rooms) that suggests that the industry is a "fun" place to work.

It is hard to pinpoint precisely when consumers became the main commodity in Silicon Valley, though the transition to web 2.0 seems to have spurred it. Prior to the 2000s, the biggest tech companies — Microsoft, Apple, Dell, Hewlett-Packard — made their billions selling software and hardware. During the 2000s, the names that got added to this list — Google, Facebook, Amazon, Twitter — reaped partly or all of their revenue from search and social (read: spying on people for profit).

In their early days, internet ads were generally static, rather than bespoke. That didn't last long. The main convenience of online as opposed to print ads is the ability to target them to a user, based on what the advertiser knows about them. While these kinds of ads can be creepy and their data misused to nefarious ends, the ability of companies to follow you online didn't become a big news item until what was arguably the country’s greatest hack: the 2016 presidential election. That effort was teed up by Facebook, exacerbated by Cambridge Analytica, and later, we would learn, by Russia. It was a wake-up call: Americans had been psychologically manipulated by a political consulting firm because it was really easy to weaponize Facebook.

"The Great Hack," a new Netflix documentary, painfully relives this saga. The documentary tells the story of the Cambridge Analytica/Facebook data scandal by following the personal journeys of key players. The documentary succeeds in unraveling a complicated narrative and recasting it in an engaging and journalistic way that will be studied by future generations.

The film starts where many untold Silicon Valley stories do: at Burning Man. We meet Brittany Kaiser, the former director of business development at Cambridge Analytica, repenting her sins at the "Temple" — a temporary non-denominational wood building that is built near the center of the anarchic weeklong desert party's urban plan, where attendees of all stripes go for freeform worship and repentance. Kaiser's sins are a bit more hard-to-forgive than her peers': she helped win the Trump campaign contract, and used harvested Facebook data to manipulate “persuadable” voters in Trump’s favor.

During the Cambridge Analytica fall-out, Kaiser ended up cooperating with both governments of the U.S. and U.K. (for the firm’s involvement in Brexit), turning her into a whistleblower. Whether her turn was genuine, or motivated by self-preservation, is never clear. Certainly the film’s directors, Karim Amer and Jehane Noujaim, don’t want viewers to walk away viewing her as a pure villain — even though it is tempting during the moments when she is globetrotting "somewhere" in Thailand, running away from the mess she helped to create.

“I don’t want people to feel any one thing when I make a movie,” Amer told Salon in an interview. “The purpose of the film is to give you a snapshot of what it was like in this time and bring you into the lives of people who lived it and you be the judge of what you think of those people.”

Back in the U.S., the film introduces us to another unsung hero of the story: David Carroll, a media professor who spends the film doggedly trying to retrieve his personal data from Cambridge Analytica, an effort that reaches the federal level in the U.K. (Spoiler alert: Carroll still hasn’t gotten his data.) Later we meet the fearless British journalist Carole Cadwalladr, who helped expose precisely how Cambridge Analytica harvested data from more than 50 million Facebook users.

The story is not an easy one to tell cinematically. In an interview with Salon, Amer said it was the most challenging film he has ever made. “Trying to make this visual and interesting was really difficult,” Amer told Salon. He noted that in real life, when the post-election story broke about Cambridge Analytica, there was nothing tangible for the public to see. For this reason, choosing compelling characters was key, but even then, Amer said it was a challenge to portray the film from the point of view of the algorithm.

This is likely why the film is full of clicks, tweets, text bubbles, and headline montages to amplify that moment in time. At first, it is harrowing and dramatic. By the end, it gets a little old. The film isn’t lacking entertaining visuals as much as it lacks a clear villain. Amer says this is intentional, and will push viewers to land on a more existential takeaway of the film — namely, that we are all implicated.

“The scariest part is there is no one villain,” Amer. “You can scrutinize Silicon Valley and Facebook all you want, but Facebook exists in a stock-market enabled society. . . . then there is this drive for growth-at-all-costs mentality, so you take the growth-at-all-costs [mentality] in a free market environment and you apply that with this ethos of grow fast and break things and this is where we end up — we are a broken democratic structure.”

The two-hour film is a lot to process, but it is a certain kind of suffering we need to sit through.