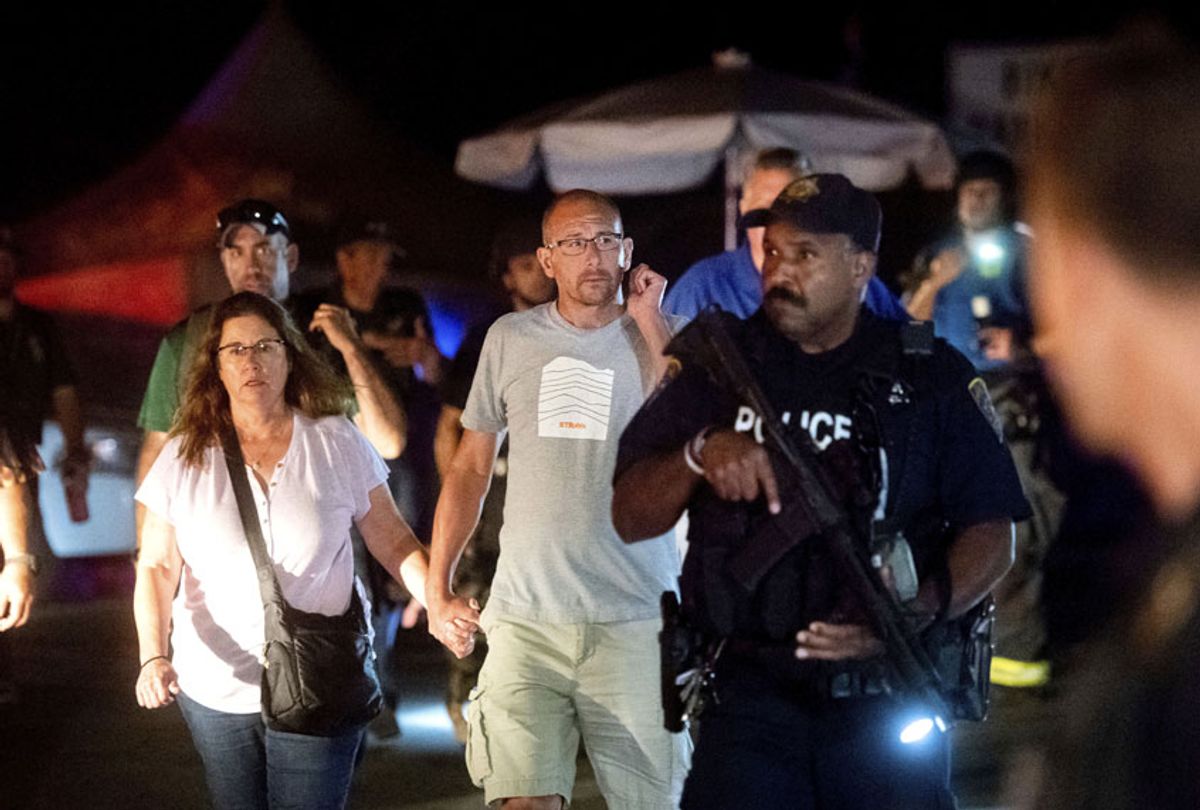 On Monday, Heavy reported that the suspected gunman at the Gilroy Garlic Festival in California made ominous Instagram posts in the hours prior to the massacre, which left four people dead including six-year-old Steven Romero.

“Read Might Is Right by Ragnar Redbeard. Why overcrowd towns and pave more open space to make room for hordes of mestizos and Silicon Valley white twats?” wrote 19-year-old Santino William Legan next to a picture of a Smokey Bear sign on fire safety. “Might is Right” is a white supremacist, anti-Semitic manifesto authored under a pseudonym by an anarchist activist in 1890 which, among other things, advocates for women as property.

He also appears to have posted an image from the festival just before the shooting, captioned with “Ayyy garlic festival time. Come get wasted on overpriced sh*t.”

Legan was reportedly killed at the scene. It remains unclear what his motivation was, but one onlooker said that he proclaimed he was “really angry” as he opened fire.