The worst case in 2020 may be a narrow Trump loss 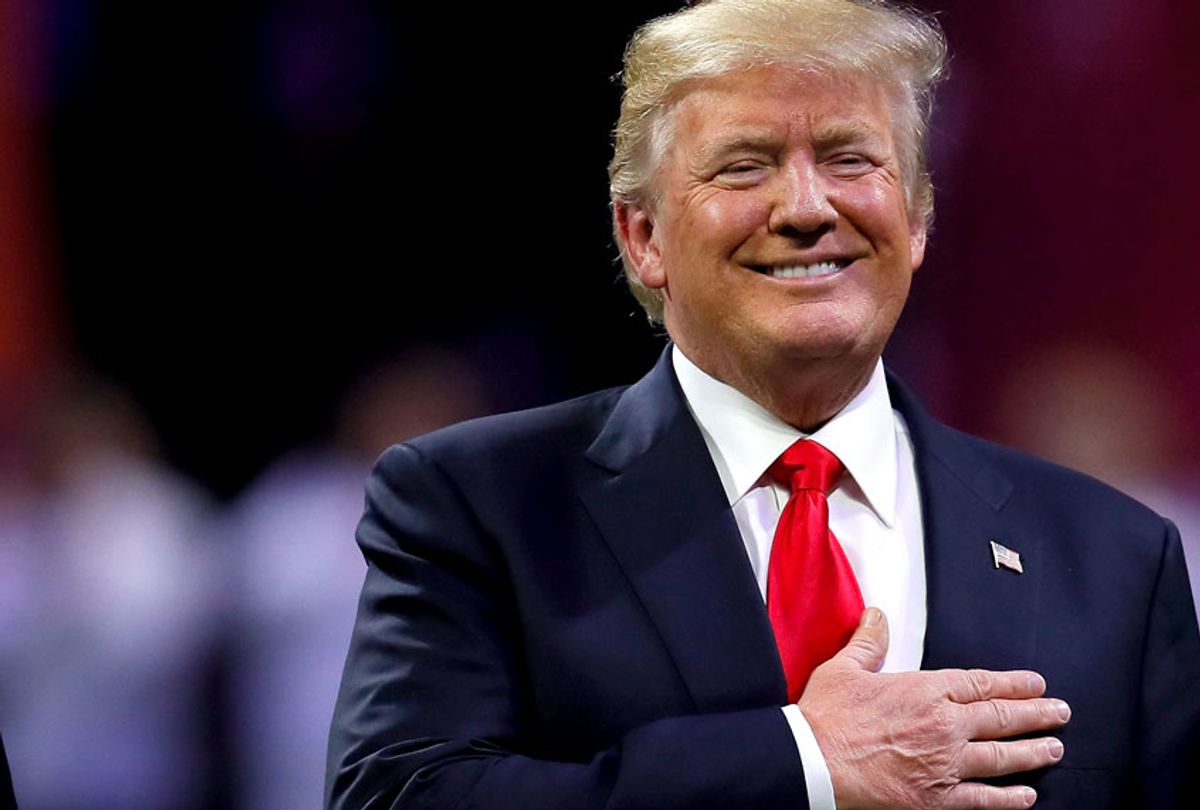 There is angst among many Americans right now that President Donald Trump might win a second term. But maybe they should be more worried about what would happen if he loses by a narrow margin.

The things that make Trump a terrible president would make him an even worse loser of an election: He lies a lot, is corrupt, loves crazy conspiracy theories, allows foreign powers to undermine the US if it benefits him, will do anything to protect himself — even to the detriment of the country — and a sizable segment of the population follows him religiously and believes every word that is coming out of his mouth.

Perhaps most importantly, there is a really good chance that he is going to be indicted once he leaves office. That’s certainly how more than 1,000 (!) former prosecutors feel who served Republican and Democratic administrations.

That is one of the reasons why Trump has been “joking” about extending his first term or serving more than two.

So here is how it’s going to go if Trump loses by a few electoral votes, e.g. if Michigan, Wisconsin, and Pennsylvania flip back to the Democratic candidate:

This isn’t even the worst case scenario. That one involves the military and mayhem everywhere. We pride ourselves on seeing things ahead of time, but this is the one occasion when we hope we won’t have to say: “We told you so.” However, there is nothing in Trump’s behavior that gives us any confidence at all that he’ll go quietly… unless he loses in a landslide.