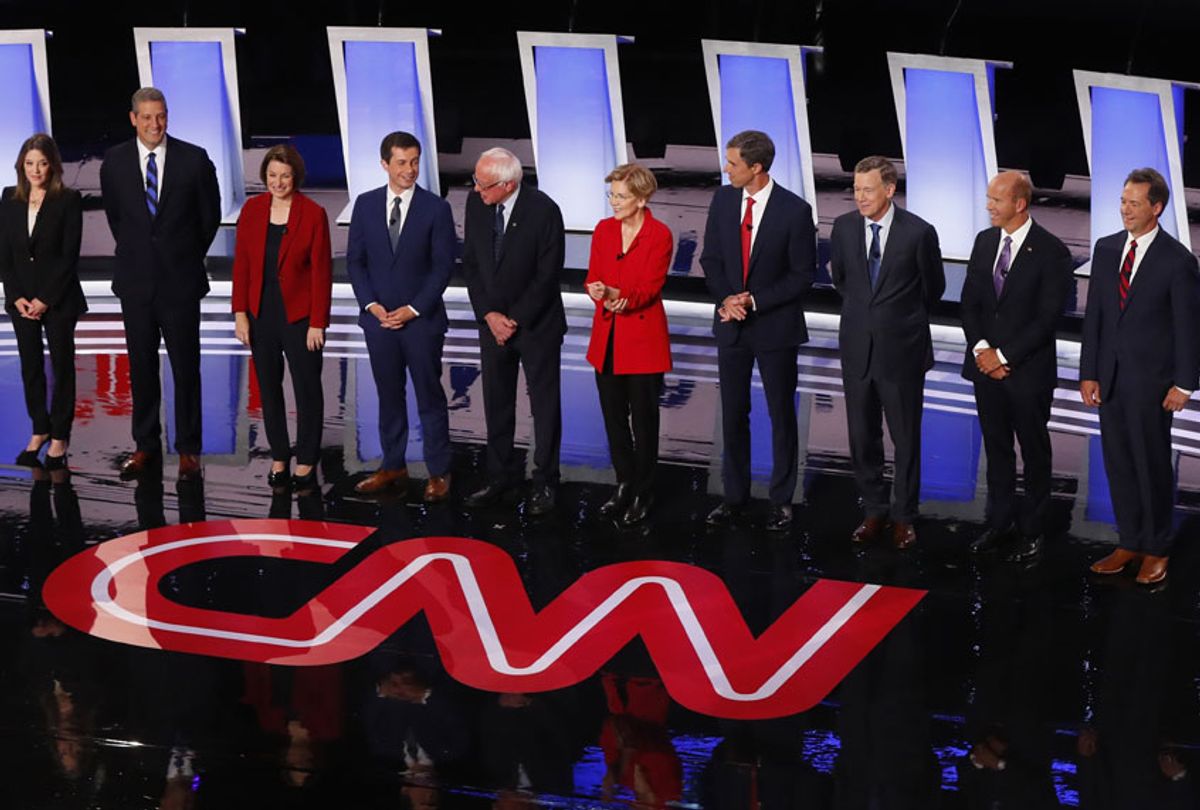 In the second round of two-night Democratic debates, a group of ten candidates took to the stage on Tuesday. Much of the night was spent positioning between the low-polling moderates onstage against left-leaning Sen. Bernie Sanders of Vermont and Sen. Elizabeth Warren of Massachusetts. The more progressive candidates and the more centrist were thus unfortunately pitted against each other with the CNN moderator’s aggressive framing of issues.

But several of the skillful politicians took advantage of the platform the debate provided to make incisive points about key topics in the Democratic primary that stood out above the rest. At the same time, the debate, naturally, had its low points.

Here’s a list — necessarily subjective, of course — of the night’s best and worst moments: