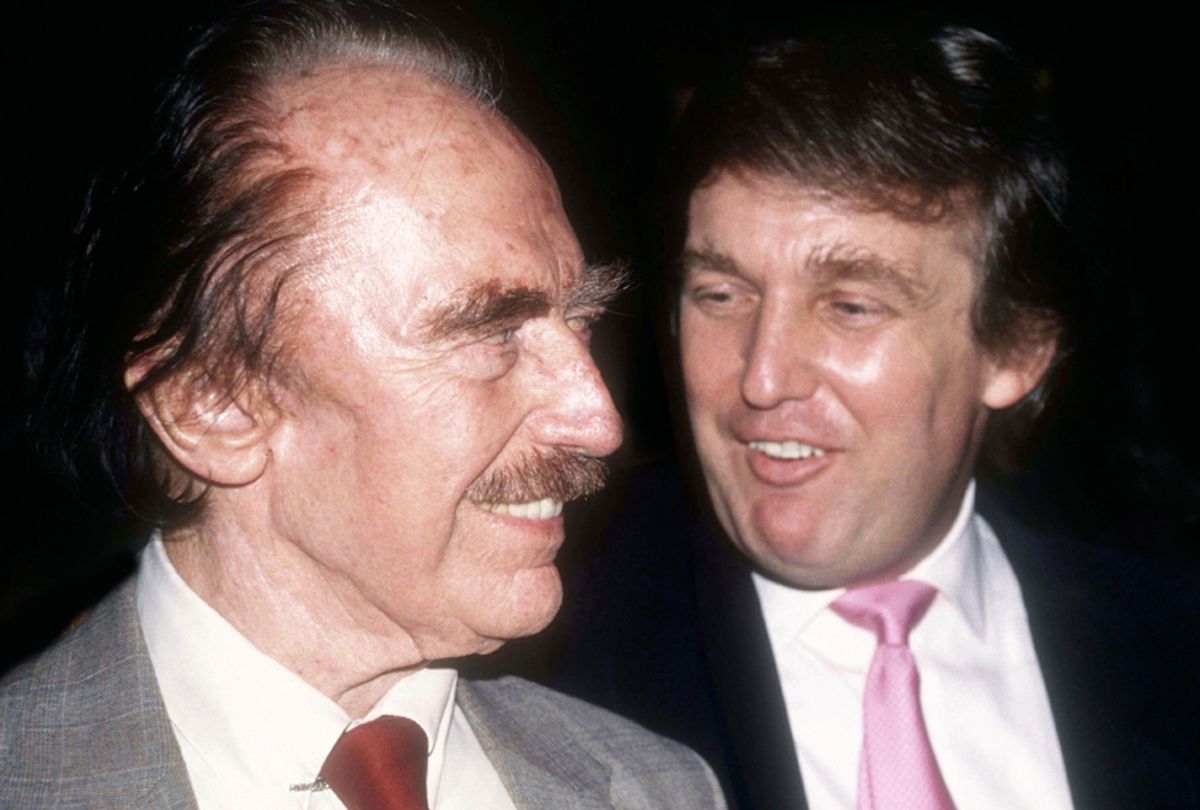 President Donald Trump’s father was once arrested over the deplorable conditions at his Maryland apartment project.

The president has spent the week attacking Rep. Elijah Cummings (D-MD) over poverty in the city of Baltimore, which Trump has called “disgusting” and a “rat and rodent infested mess,” but his own father was taken into police custody for neglecting his property not far away, according to a 1976 report by the Washington Post.

Fred Trump failed to pay for repairs mandated by local officials in Prince George County, where he owned apartment buildings in Seat Pleasant — and his housing license was revoked, preventing him from signing leases with new tenants.

The elder Trump agreed to fly to Maryland to meet with local officials on Sept. 29, 1976 — and he was arrested on arrival.

“We probably haven’t issued four arrest warrants in the past five years,” said Joseph Healey, the county’s housing inspector supervisor, at the time of the arrest.

The Trump Organization, whose president at the time was Donald Trump, essentially stopped making repairs on those buildings after white residents fled to the suburbs and the apartments were largely rented out by black tenants.

Three years later, the Department of Justice sued the Trump Organization for discrimination.