All public universities get private money, but some get much more than the rest 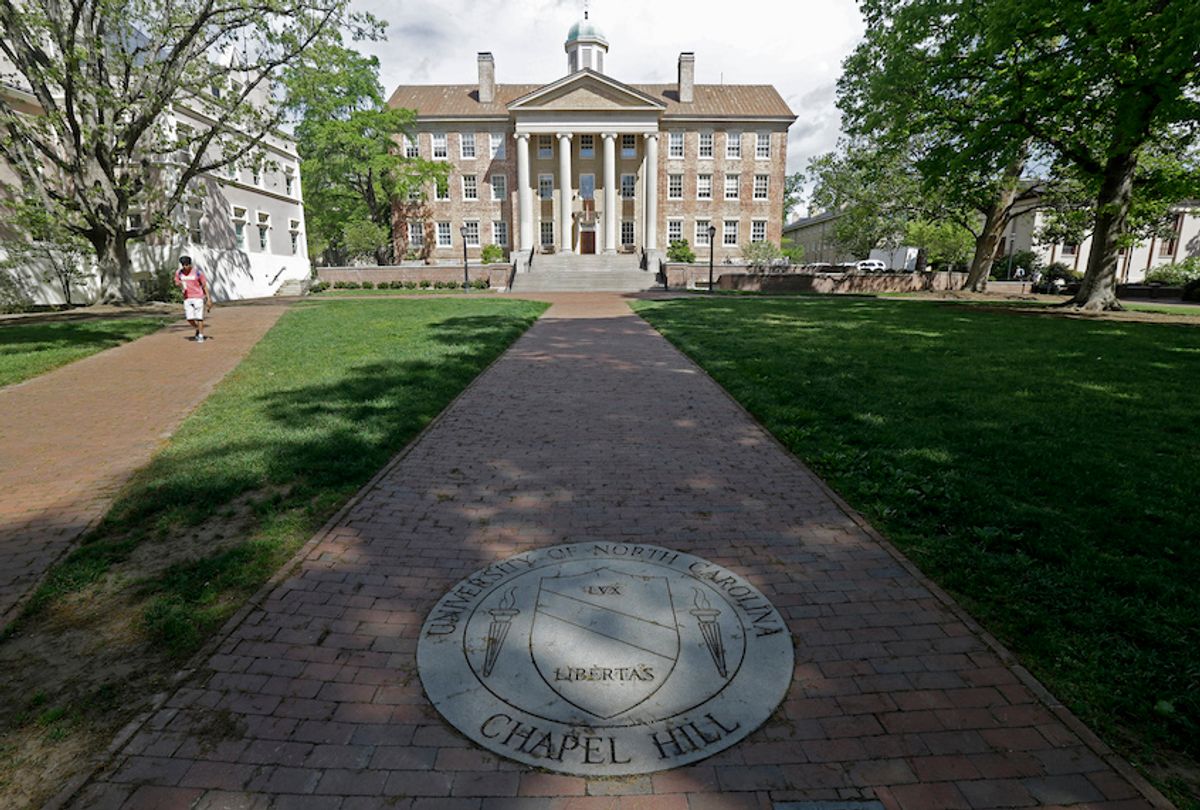 U.S. universities raised nearly US$47 billion in the academic fiscal year that ended in mid-2018. This new record haul marked a 7% increase from the prior year.

Some of the most prestigious public universities, such as the University of California, Los Angeles and the University of Washington, have since 2011 begun to join schools like Stanford and Johns Hopkins universities in the top 10. Meanwhile, the universities that get less funding are struggling to compete for the donations that can help make up for the steep reductions in state spending on higher education that began more than 30 years ago.

As a professor of higher education management and finance conducting research about the private donations that help fund public universities, I’m increasingly concerned that this practice is making the richest public universities richer. The rest face fewer choices as many of these schools are being forced to stretch their budgets thin and cut academic programs and, in extreme cases, scholarships.

Educational fundraising is as old as U.S. universities. Harvard, for example, is named after its first donor. John Harvard was a minister who left the newly established college half his estate and a large number of books in his will, back in 1638.

Public universities did little fundraising until the mid-1970s because they received ample government money.

Billions of dollars still flow to these schools, overall, from the taxpayers in their states as well as federal money. But states have cut their average per-student funding for their public universities by 25% over the last three decades.

Since the 1990s, most public universities have treated fundraising as an increasingly significant source of revenue, on top of taxpayer dollars and tuition payments. Typically, public universities raise money through campus-based fundraising offices and affiliated foundations. The latter are technically independent but exist for the sole purpose of raising and managing money for a specific school.

Some donations pay for specific grants and scholarships. For example, funding scholarships is the top priority of the University of Kentucky’s campaign to raise $2 billion. In this way, donations can help to make college more affordable, at least for the students who get scholarships.

But the price of going to college keeps rising. The official average total tab for tuition, fees, room and board for students attending public universities in their own states increased by 34% between 2005 and 2015, from $14,499 to $19,189.

One reason for the failure of fundraising campaigns to restrain tuition hikes is how donors give. Many of the biggest gifts are reserved for specific uses. For example, one donor to the University of Missouri stipulated that the school spend his money to hire faculty who are “disciples” of the free-market economy.

Another is that many big gifts fund things unrelated to academic instruction, such as new sports arenas and coach salaries.

Charitable gifts from alumni, companies and other donors also fund endowments, pools of money that universities and their foundations created to collect and invest donor dollars in assets like stocks and bonds. Endowment funds and income, such as interest and dividends, fund student aid programs, professors’ salaries and additional expenses.

All told, U.S. higher ed endowments have more than half a trillion dollars in capital and generate millions in investment income every year. They are growing at private and public universities alike, with two of the top 10 in Texas, which derives money from the state’s petroleum revenue, and the University of Michigan.

Chapel Hill’s endowment is bigger than those of the state’s other 16 public universities combined. Elizabeth City State University, a historically black university in North Carolina, has the smallest one. It totaled about $11 million at the end of the 2017 fiscal year.

Endowments are designed to grow so that they can benefit universities in perpetuity. So university governing boards limit spending to an average of around 5% or less of the endowment’s total assets per year.

Prestigious public universities, which are often referred to as the state’s “flagship university,” typically raise the most money. The University of Michigan is among the most successful. It set a new record in 2018 for fundraising at public universities when its comprehensive campaign hauled in over $5 billion in gifts and pledges.

These campaigns are possible, in part, due to an increasing number of gifts in excess of $100 million from wealthy donors, such as the $120 million hedge fund CEO Jaffray Woodriff gave the University of Virginia to establish a data science school.

Researchers split the nation’s 600 or so public universities into three main groups. The roughly 200 “doctoral universities,” which includes the 49 state flagships, spend the most on research and offer 20 or more doctoral degrees. Examples of nonflagships in this category are Michigan State University and the University of Louisville.

That’s about 10 times the $7.1 million amassed by the group designated as “master’s universities.” Around 275 of these schools offer few doctoral programs but award at least 50 master’s degrees. Examples include Adams State University in Alamosa, Colorado, and Eastern Washington University in Cheney, Washington.

The roughly 130 “baccalaureate colleges” mainly offer bachelor’s degrees and have the few graduate programs. Example include Indiana University-Kokomo and SUNY Cobleskill. They garnered an average of $4.2 million in donations in 2018.

While studying the causes of these disparities, I’ve interviewed a total of 30 people who are either presidents of public universities or leading fundraising efforts on behalf of these schools.

One reason for the differences, I’ve found, is structural. Big, prominent public universities are more likely than smaller higher ed institutions to have medical and law schools. The doctors and lawyers who graduate from them, in turn, earn large incomes and are more able to make big donations to their alma maters.

The public universities lacking law and medical schools often educate high numbers of low-income students, including many people who are the first in their families to go to college. This means that there is less wealth to tap among students, parents and alumni.

“A lot of our alums are artists, teachers, professional people,” one of the leaders I interviewed whom I’ll call Roger told me. “But we don’t have the lawyers and the doctors that some of the bigger schools do.”

Another explanation is historic. The public universities with the biggest endowments typically began fundraising earlier on. This head start has given them an edge for years and today is making it easier for them to employ more fundraising staff to spot and cultivate potential big donors.