Americans are sitting so much it's becoming a public health issue

A study finds we are more sedentary than ever. Is automation to blame? 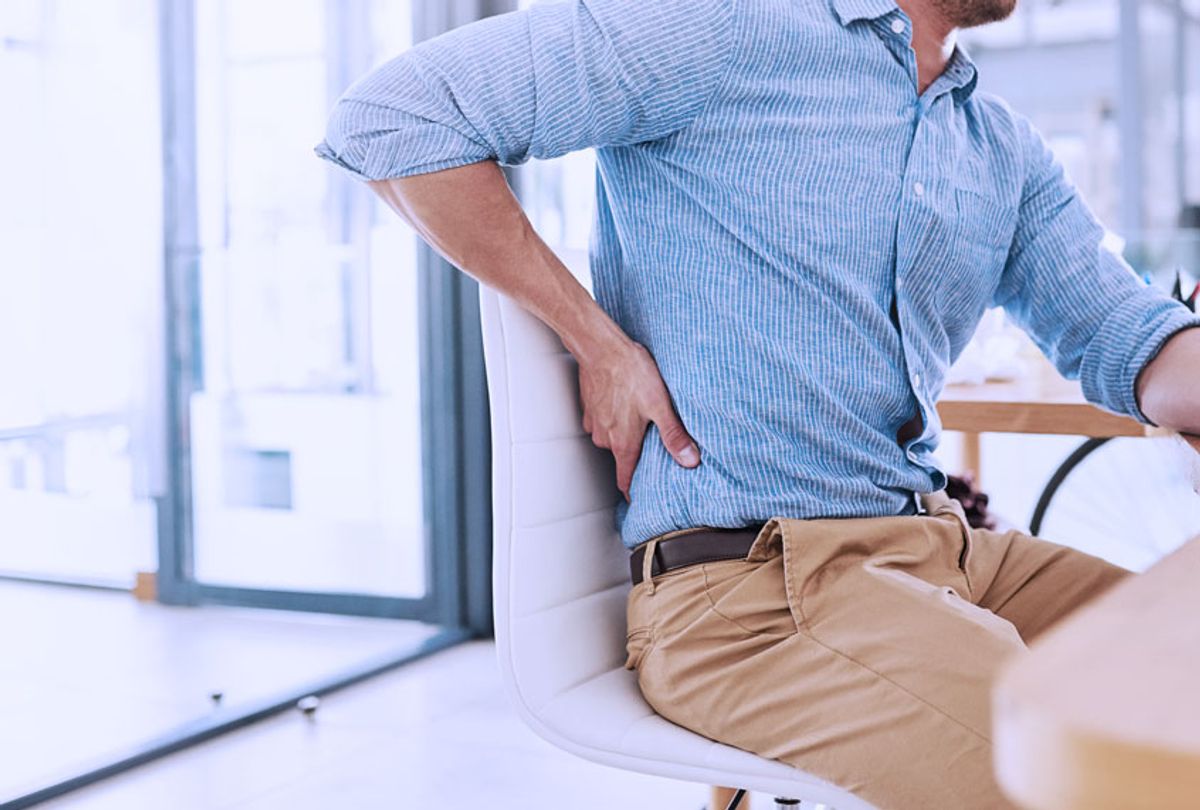 It seems that exercise trends and a rise in the popularity of standing desks have not been doing much for our sedentary lifestyles: A new study finds that American are sitting more than we were 10 years ago.

In a paper published in JAMA Network Open this month, Dr. Wei Bao sought to see if Americans’ physical exercise patterns have changed since the publication, in 2008, of the first guide on how much exercise adults should get.

Bao, an assistant professor of epidemiology at the University of Iowa, and his team analyzed data from a representative sample of more than 27,000 adults through the National Health and Nutrition Examination Surveys. Their analysis found that physical activity rates did not change much between 2007 and 2016. In the 2007–2008 survey, 63 percent of participants engaged in the recommended amount of physical activity. In the 2015–2016 survey, 65 percent did.

But what the researchers found most troubling is that Americans seem to living more sedentary lives. In the first survey between 2007 and 2016, 16 percent of participants said they sat for over six hours a day while also not meeting the recommended amount of physical activity. In the 2015-2016 survey, that percentage increased to nearly 19 percent. The average number of hours per day that people spent sitting increased from 5.7 hours to 6.4 hours, too.

“Our findings highlight a critical need for future public health efforts to aim for not only an increase in physical activity but also a reduction of sedentary time,” the study asserted.

In an interview with Salon, Bao said there are a few reasons as to why Americans are sitting more. One reason is that technology has made our lives more convenient, and there is less to do on foot.

“The primary reason for this could be because the society and our environment is so convenient, and also there are lots of opportunities for us to sit,” Bao said. “We used to have to go to the grocery store, and other supermarkets to purchase what we need, but right now home delivery is so convenient that we can get whatever we want .”

“Society here does not require a very active lifestyle,” he added.

Studies have suggested that sitting for too long every day can lead to an increased risk of diabetes, heart disease, cancer and shorter life spans.

"More than one-half of an average person's day is spent being sedentary — sitting, watching television or working at a computer," Dr. David Alter, a senior scientist at the University Health Network (UHN) in Toronto, said in a statement to promote a separate study. "Our study finds that despite the health-enhancing benefits of physical activity, this alone may not be enough to reduce the risk for disease."

Bao said a societal shift needs to happen for Americans to live healthier lives by not sitting as much. Though marketed as more convenient, apps that automate our work and errands may, in this regard, be a hindrance to a healthier life.

"But the question is, when we are released from labor, what are we going to do?” he added.