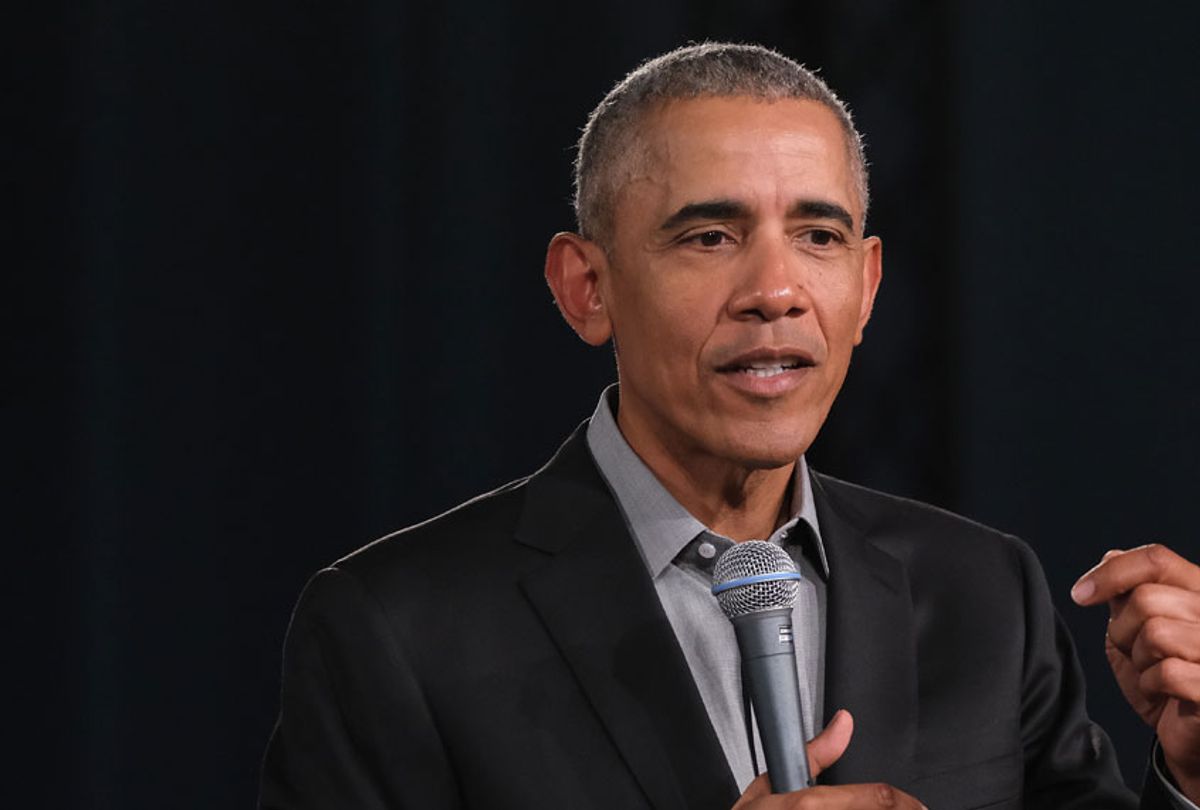 The Cincinnati Enquirer reports that Ohio state Rep. Candice Keller posted an unhinged Facebook rant shortly after the mass shooting in Dayton, Ohio that sought to blame everything but easy access to firearms for the latest massacre of American citizens.

In the post, Keller made a list of reasons for mass shootings that she claimed placed “the blame where it belongs.”

“The breakdown of the traditional American family (thank you, transgender, homosexual marriage, and drag queen advocates); fatherlessness, a subject no one discusses or believes is relevant; the ignoring of violent video games; the relaxing of laws against criminals (open borders); the acceptance of recreational marijuana; failed school policies (hello, parents who defend misbehaving students): disrespect to law enforcement (thank you, Obama),” she wrote in her post.

Cincinnati City Councilman Chris Seelbach, a gay Democrat, shot back at Keller and slammed her for blaming his marriage for mass shootings that left dozens dead over the weekend.

Butler County Republican Party Chairman Todd Hall, meanwhile, distanced himself from Keller’s comments and said that he “could not condone” them.