“I got into this [movement] and off the conservative reservation in 2015,” the official allegedly said last year 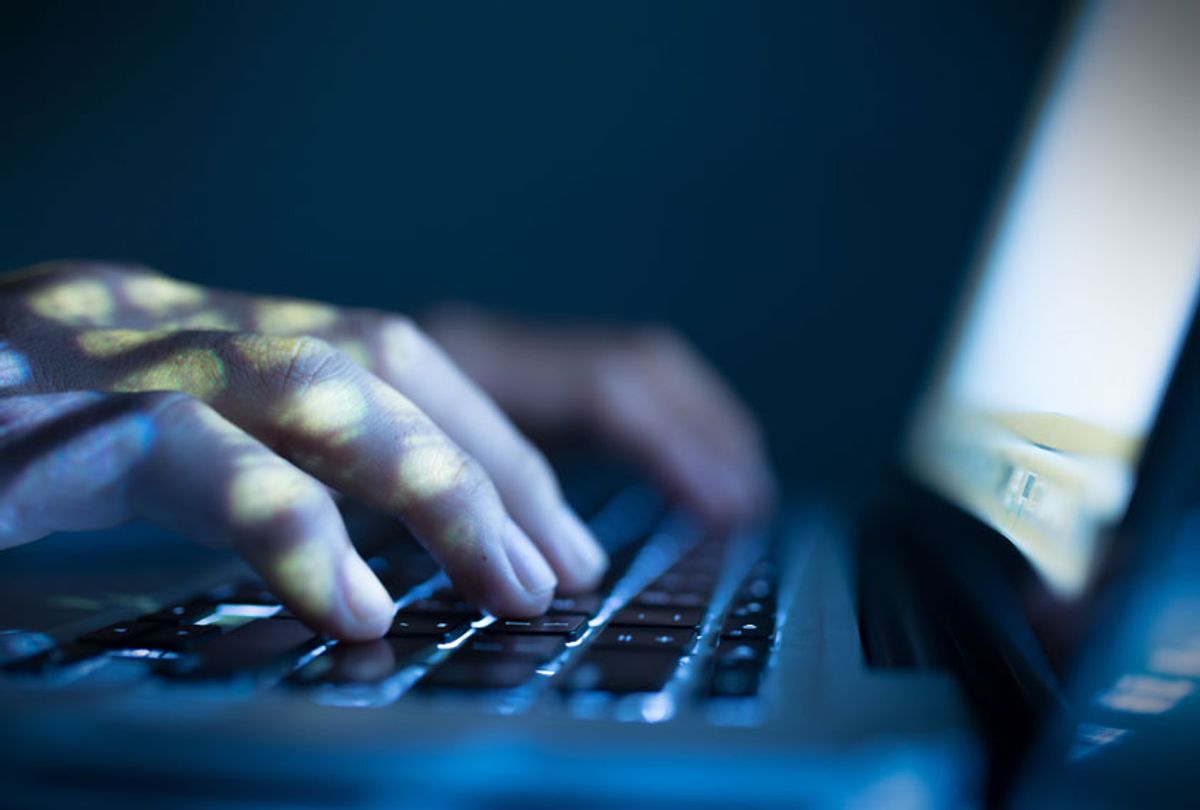 A new report from the Southern Poverty Law Center’s Hatewatch claims that an official of the United States State Department has been working secretly as a white nationalist organizer.

The report has found that Matthew Q. Gebert, who works as a foreign affairs officer assigned to the Bureau of Energy Resources and has been with the department since 2013, has for years gone by the online name of “Coach Finstock,” which he has used to spread white supremacist propaganda and advocate for a whites-only country.

Hatewatch also discovered that Gebert appeared on a white nationalist podcast in May 2018 and said that white people “need a country of our own with nukes, and we will retake this thing lickety split.”

A review of Gebert’s online history suggests that he started out as an ordinary conservative when he first came to the State Department in 2013, but by 2015 he had become a fully radicalized white nationalist.

“I got into this [movement] and off the conservative reservation in 2015,” he explained last year while posting on a white nationalist forum.

Hatewatch reached out to Gebert to ask him for comment on his racist political beliefs but has not received a response.